Unity not opening in Ubuntu

I installed the latest version version of Unity for Linux from the official website, but when I try to launch Unity, it displays a blank dialog box. I waited for a long time, but nothing happens. 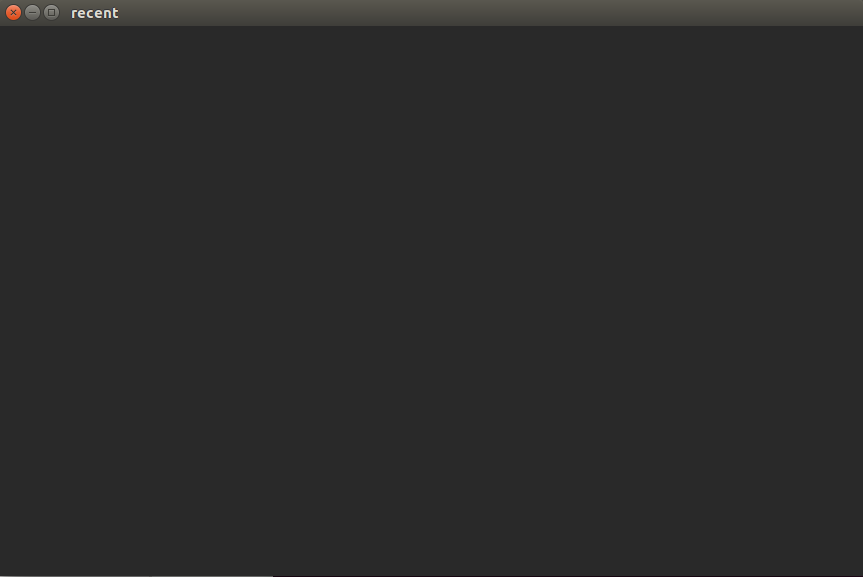 These are my system specifications. I was running Unity on the same computer, several months ago, using Windows.

Why is it doing this? Is there a problem with the latest build? What should I do to fix it?

You report a 128Mb ATI Radeon 3400 HD. While I find that model did have the DirectX capabilities required as per the official system requirements page, the Linux version appears to be listed with additional requirements.

Unfortunately, there is no clear definition of "modern graphics card". That said, it is fair to say a 128Mb graphic cars may not meet these requirements, in today's standard. The best reference I could find to your reported card lists it as almost 10 years old.

If my computer doesn't support the Linux version, why did it successfully run the Windows version?

This might be a question for those more versed in operating systems and the core differences, but I have certainly seen this happen, before.

Usually, the issue is just put down to a difference at the driver level. In several cases, I have seen speculation that although Windows should be more hardware intensive, it is still far more efficient in managing problems that come up (especially in graphics). As a result, Windows may actually run the "officially not compatible" software at a slower pace, where Linux may just give up and give you a black screen.

Is there any chance this will change? If it is the graphic card, unlikely. That said, it is always worth double checking you have the latest drivers. Sometimes, a driver update can make the difference, albeit only in the few cases where the difference required is minimal.

Surely we have something more concrete in regards to system requirements? Unfortunetly not. I found a single forum entry, which I lost as quickly as I found it, where a Unity developer actually stated that the 3000 series should run Unity; but he still mentioned that it probably was not a good idea, as you would be severely limited. To their credit, most system requirement queries are easily answered by simply downloading the free client, and giving it a try.

Is there anything else I can do? I would ultimately suggest replacing the entire computer; even without the graphics issues, the rest of your specifications speak of an instance of Unity that is severely limited, due to low RAM and a Core DUO CPU. Seriously, I use to test run Unity on faster machines, and I am surprised to hear it ran on Windows.

Failing that, you could submit it as a bug report. I can not say how reliable any feedback will be. The post you link asks users to post their bug report case numbers, if feedback is requires. However, a moderator appears to have locked the thread out, preventing any further posts.

The Linux version of Unity is still far from fully stable, as the Windows & Mac OS X versions are. It's still not recommended to use the Linux build for production purposes, though you may use it for testing, bug reporting and bug fixing.