How would I determine whether or not to render the player over or behind a tree in a 2d top down game? [duplicate]

In games like Factorio, you might notice that when the player is at a certain coordinate relative to the tree, it renders in front of the player, thereby giving the effect that the player is behind the tree. My question is, how is this accomplished?

Here are some examples: Behind a telephone pole: 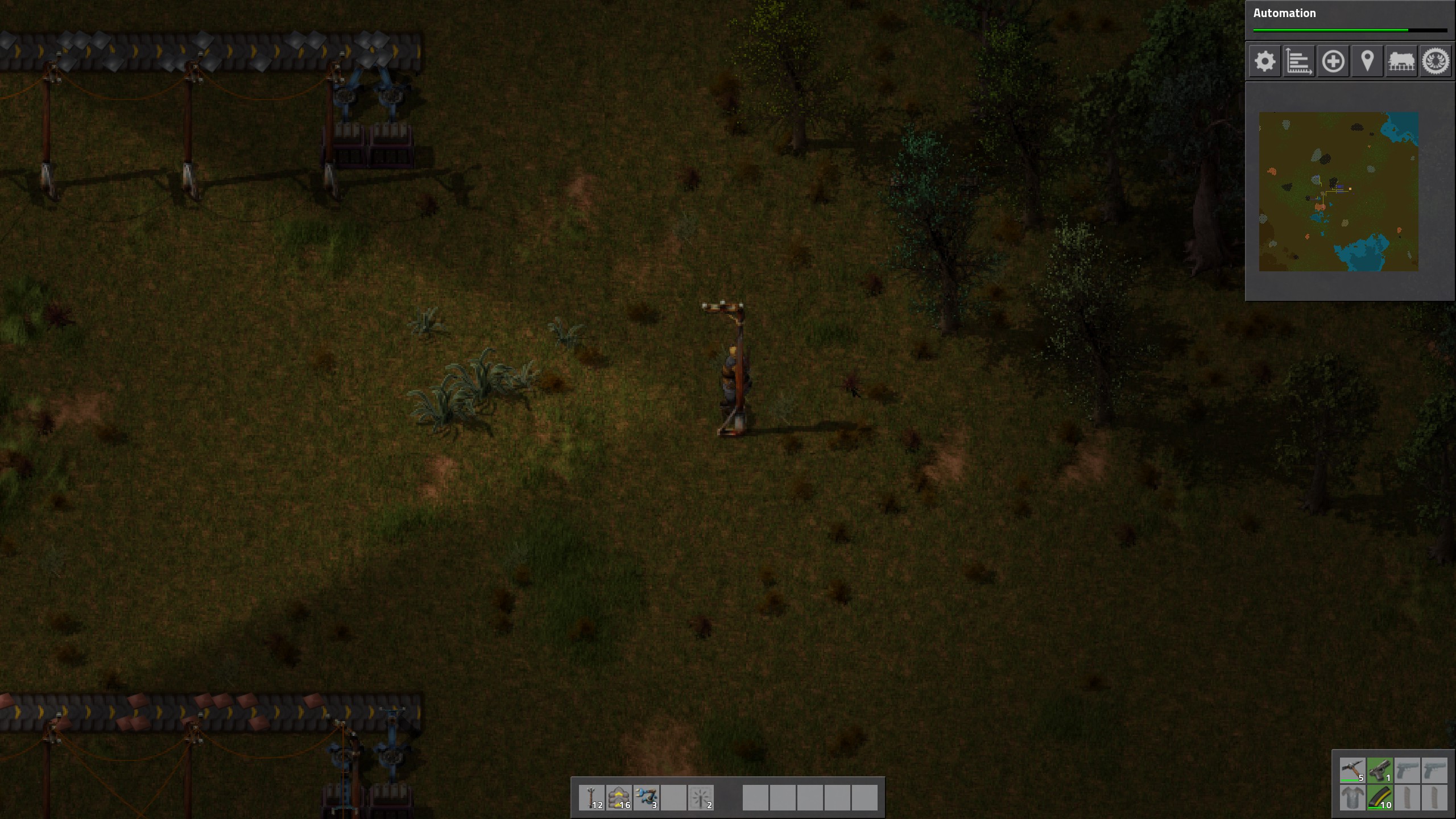 In front of one: 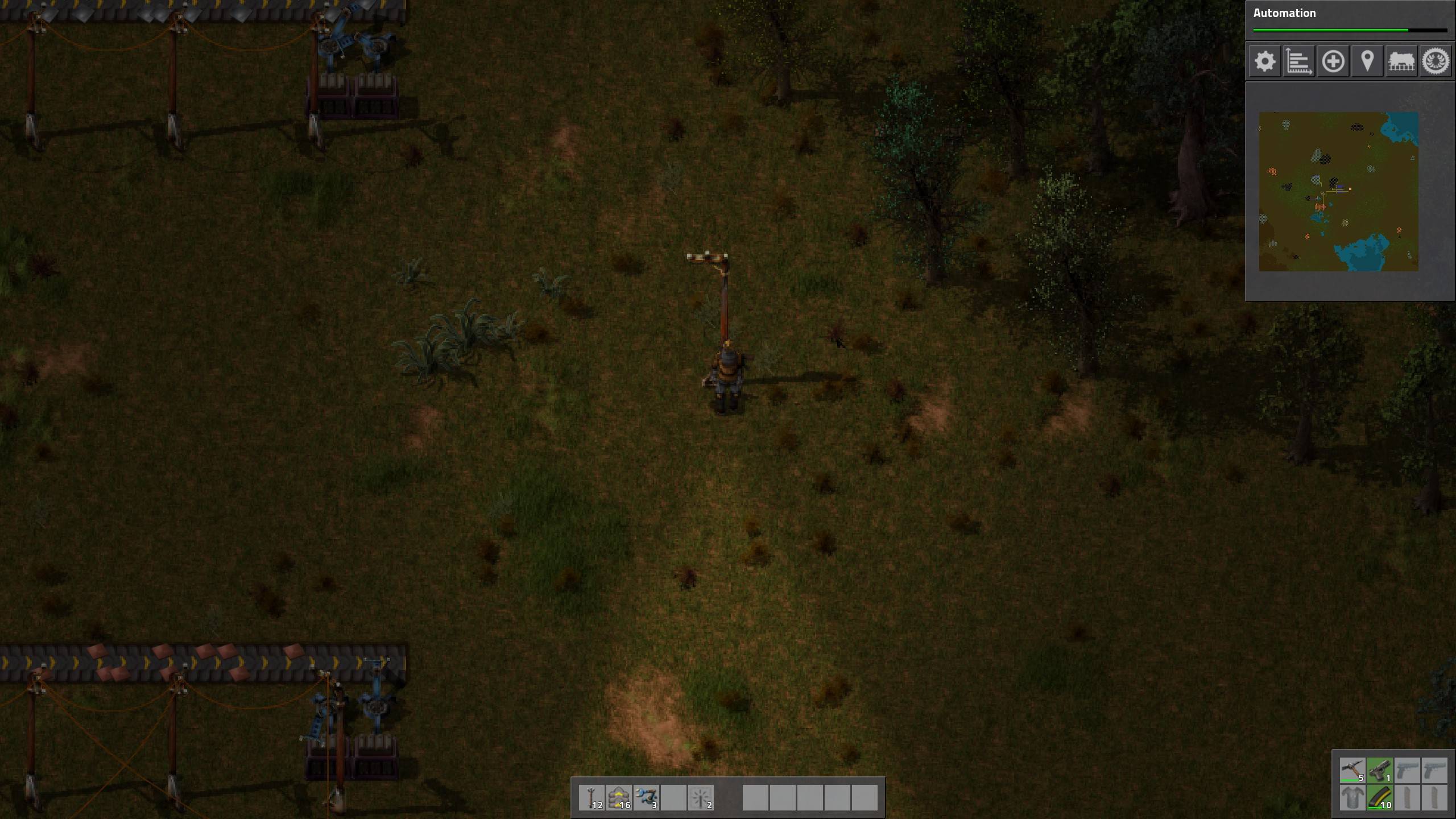 This effect is usually accomplished through sorting the draw order along an axis. In this case, the Y axis. Objects with the lower Y value (higher up on the screen) are drawn first. Objects drawn with a higher Y value are then drawn, overlapping the objects drawn earlier.

In this example, the X value is unimportant;

On the left, the orange box is drawn first because it's y is less than the y of the green box.

On the right, the orange box has now moved down 10 units on the y axis and is now drawn after the green box because it's y is greater than that of the green box.

Not the answer you're looking for? Browse other questions tagged 2d rendering tile or ask your own question.

7
How do I efficiently sort objects by draw order when rendering a 2D game?

3
How do I move a 2D top-down racing camera smoothly and show what's ahead of the player?
0
OpenGL 2D Depth Perception
7
How do games deal with Z-sorting partially transparent foliage textures?
3
How can I derive hierarchical draw ordering for entities in an entity system?
3
Layering with slopes in Unity 2D isometric scene
0
Different z index within the same tile
1
How do i retrieve individual Tile Information from a tilebased procedural World fast?
3
How to render top-down perspective in a tile-based RPG?
1
How to use an array of y values to render a 2D top-down Java game?