How to make a death screen without making it a new state?

You must be confused by the question, let me explain. In some games, when you die, it shows a death screen but the background is sometimes transparent and shows the game play. how to do that. here are a few pictures to help out: And sorry for advertising 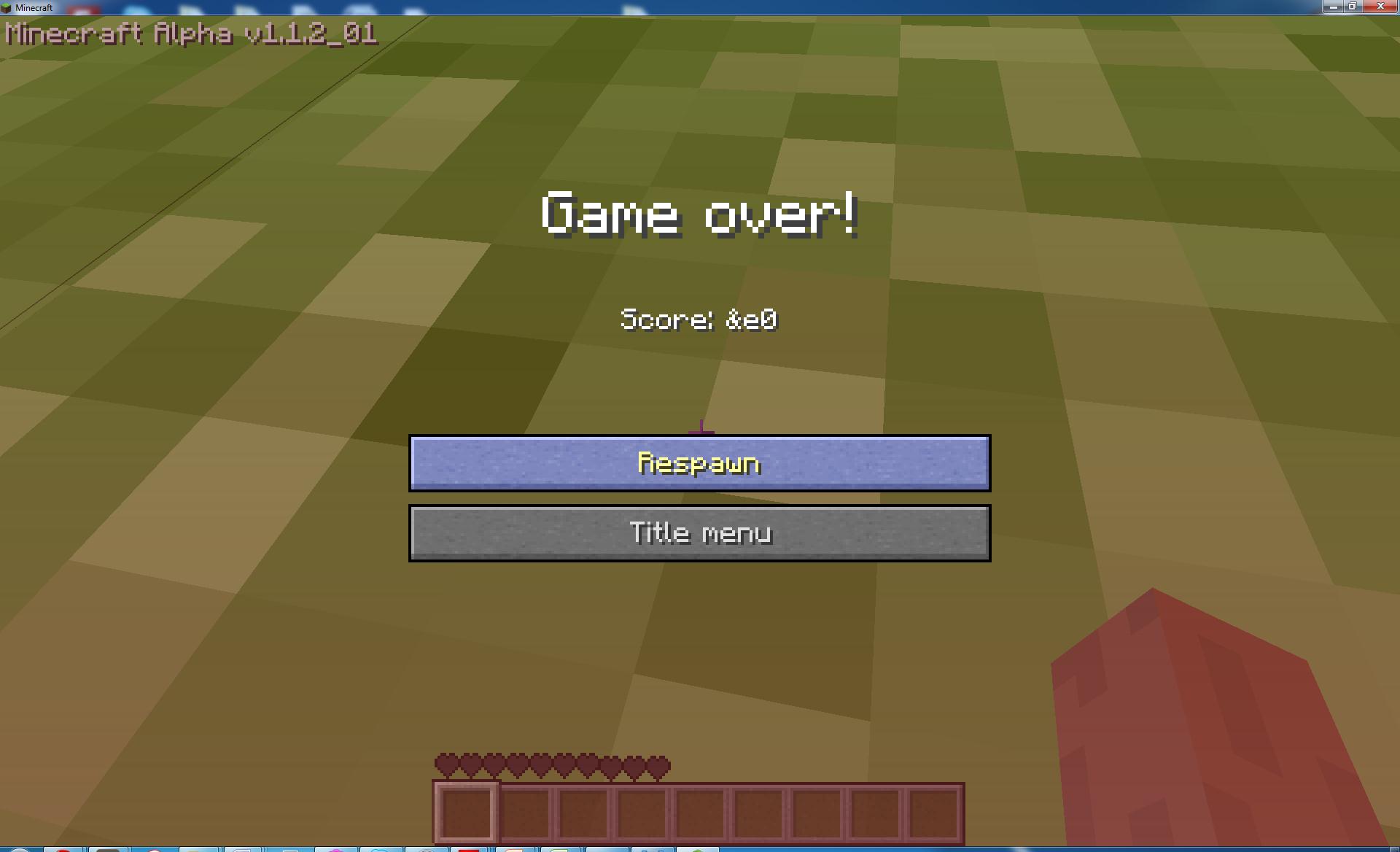 Just keep the game playing behind UI overlay. If you have some AI, which is dependent on player's presence, then do something like this:

If your enemies are based on FSM, make a new "Wonder" state, in which they act as if there was nobody to attack. Things not dependent on player, should work correctly after player's death.

Not the answer you're looking for? Browse other questions tagged screen or ask your own question.