Unity - Permanent force when a rigibody without gravity hit a collider

I'm actually working on a 2D game, and stumbled upon something rather strange in Unity. The issue occurs pretty specifically, so the description will be long:

In the scene, I have a flying object, controlled by the player. It has a rigidbody set as follows: Mass=1, Drag=0, Angular Drag=0.05, Gravity=false, Kinematic=false. So far, so good, the script worked flawlessly, and collide as expected in other physical objects. 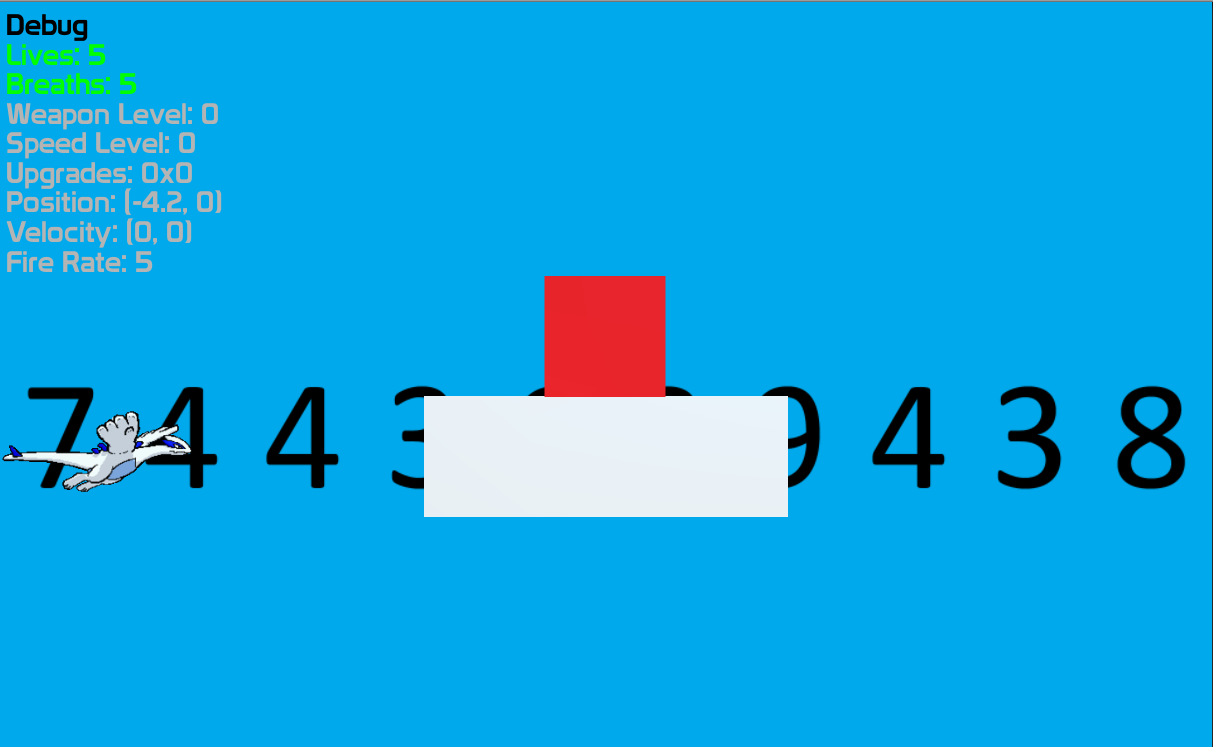 Our client asked us to create platforms upon which the enemies could walk, but the player would fly through. A simple collider with IgnorePhysics(GameObject with Player tag) did the trick. The script still worked, no issue until then.

I added a cube on the platform, to test if it would fall through or not. The cube effectively collide with the platform, just as usual, and rest upon it. 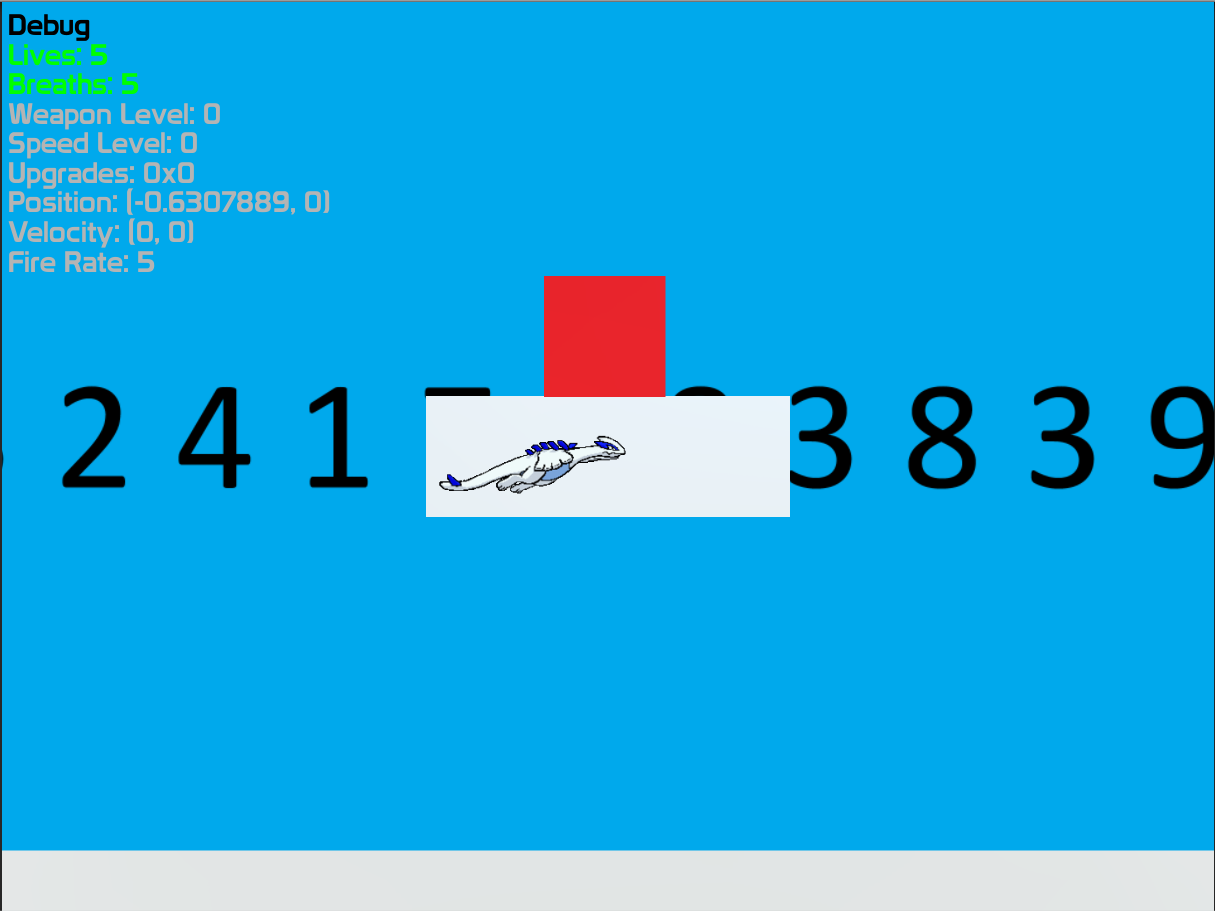 But now, as soon as the player hit the cube, it get pushed back in the opposite direction until it hit another surface. It happens like when a non-gravity object is pushed by something: a force is applied and continue forever without friction. (But it does not bounce the same way on other objects. I can only suppose it comes from the force inputed to the objects during the collision, but I can't know for sure)

Example: if I hit the underside of the cube, my avatar will drift towards the ground until I hit it, no matter its speed in other direction. If I hit the upperside, it'll just fly out of the screen, towards the y-infinite. 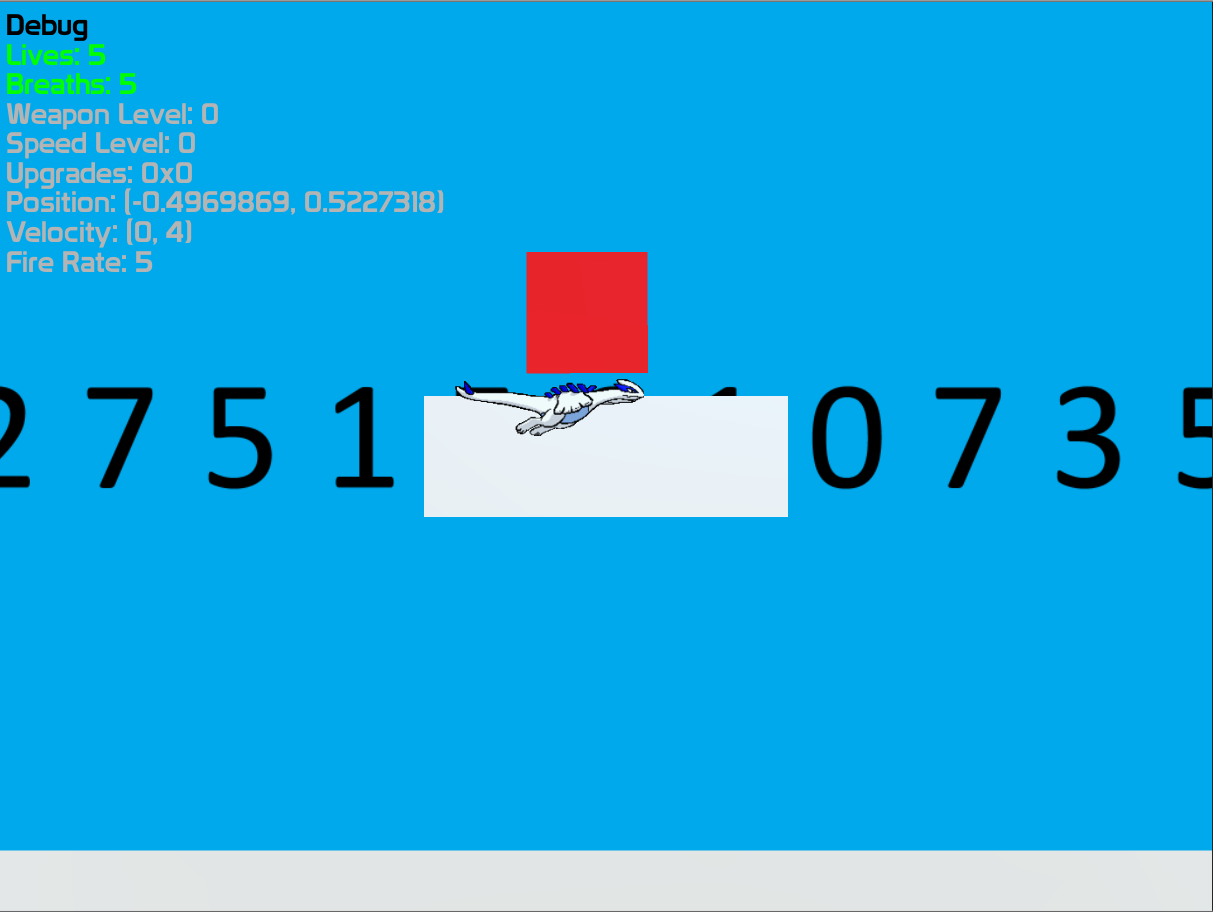 The script is a classic gameobject.transform.position = Vector3.MoveTowards, so it input no forces whatsoever. Thus, I can't counter the inverse force.

The thing bothering me is that the avatar never had this kind of drift before, even though it collided other objects.

My question is: How can I negate the new force input from the collision for the avatar? (optionnaly: why does it occurs only in this case? I'm puzzled by this case)

I think you are seeing physics in action. The flying character is not ignoring the collision with the cube -- correct? So when you touch the cube there is an equal and opposite force applied to the cube and the player (a law in physics), that is why the character moves down. Without friction or another object to collide into the character the motion in that downward direction will not stop. This is another law: an object either remains at rest or continues to move at a constant velocity unless acted upon

Your controller code gameobject.transform.position = Vector3.MoveTowards is moving the player directly through the use of the Transform without adding in new forces, but the previously mentioned force changed the rigidBody velocity thus the physics engine is still moving it too. To remove the force, do this at some point after the collision rb.velocity = Vector3.ZERO;

As a further note, you usually don't want to mix RigidBody on a non kinematic object and also have a script or animation that moves the object via the Transform. This leads to multiple things competing on how the object moves and you will get weird results.

Not the answer you're looking for? Browse other questions tagged unity unityscript .

3
Unity, changing gravity game & stopping character when he hit a wall
2
Calculating/Predicting a way
15
How could I constrain player movement to the surface of a 3D object using Unity?
2
Why doesn't OnCollisionStay execute continuously?
2
Increasing friction or Adding force relative to transform position in Unity 2D?
5
Bouncy Ball stops without enough force
2
Two 2D objects in Unity aren't colliding together
2
Instantiate and launch prefab that's overlapping player?
3
Why my player can suddenly fly?