Replacing all objects in scene with another object

I have around 100 objects (prefab A) in my scene, all in different positions.

Is it possible to replace all of these objects with another object (prefab B), so that the prefab B objects are placed in the same position as the prefab A objects were?

I want this done in the editor, not in game.

This can be easily done, manually, in a variety of ways. Unfortunately, you report having 100 game objects that you wish to exchange, in this way. Rather than manually completing the task, let us write a script to do it.

Note that this is still specific to the editor. Using the namespace UnityEditor, you have the ability to manipulate the editor, which allows you to complete repetitive tasks such as this one.

This is a stand alone script that you can attach to any game object, in order to complete the described task with less repetition. It allows you to replace game objects en mass, by either storing them into an array, or by using tags to automatically construct an array.

First, you want to make sure that all of the targeted objects have the same tag. If needs be, you can make a temporary tag, to specifically mark the objects you wish to swap. You can apply this tag to the prefab of the old objects, and simply update it to impact all of them. Keep in mind that only the game objects you intend to swap should use this tag; the script will target all game objects using the given tag.

Note that you can select a group of objects and drag them on to a public array, to add them to the list as shown, below. If you drag additional objects on to the array in the same way, where there are already objects in the array, the new objects will simply be added to the array, along with the original objects that were already there.

Also note that you can click on the padlock icon, at the top right corner of the inspector, to lock that view. If you do not do this, selecting your group of old game objects will take focus away from the selected object. This is especially annoying when the selected object was the container for your script, and in taking focus away, you are unable to drop your selection on to the scripts public array.

This will be an unusual way to go about it, because you don't want to script it. It will still take some time, but it's better than doing it one by one, and it should work as well as you want it to. 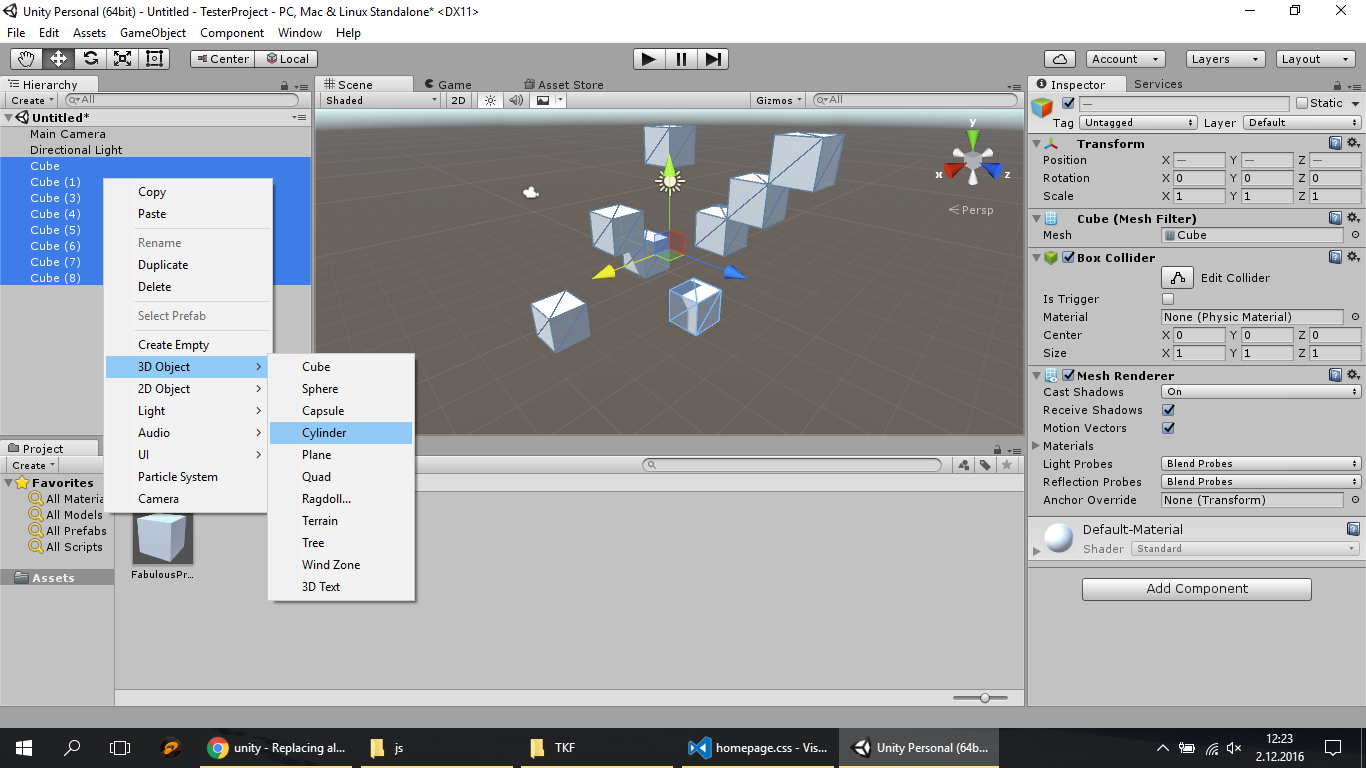 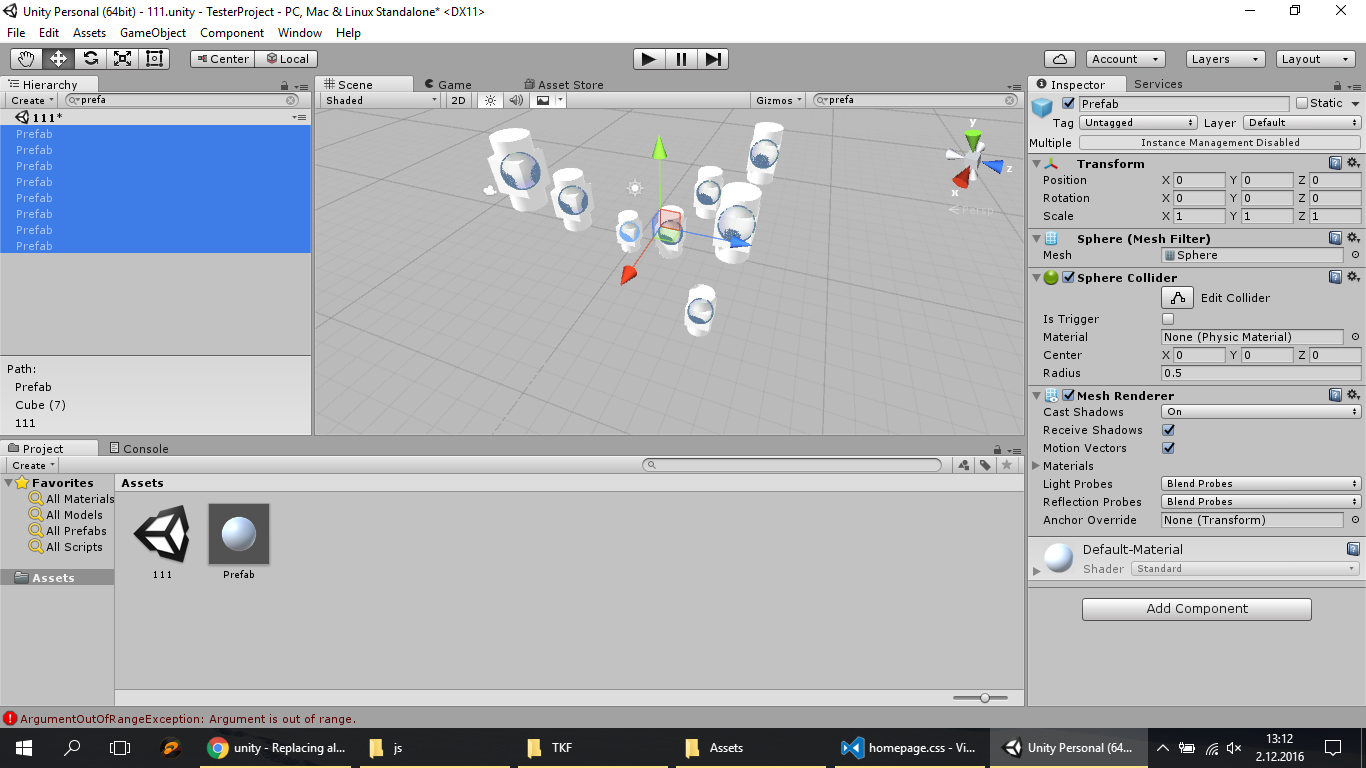 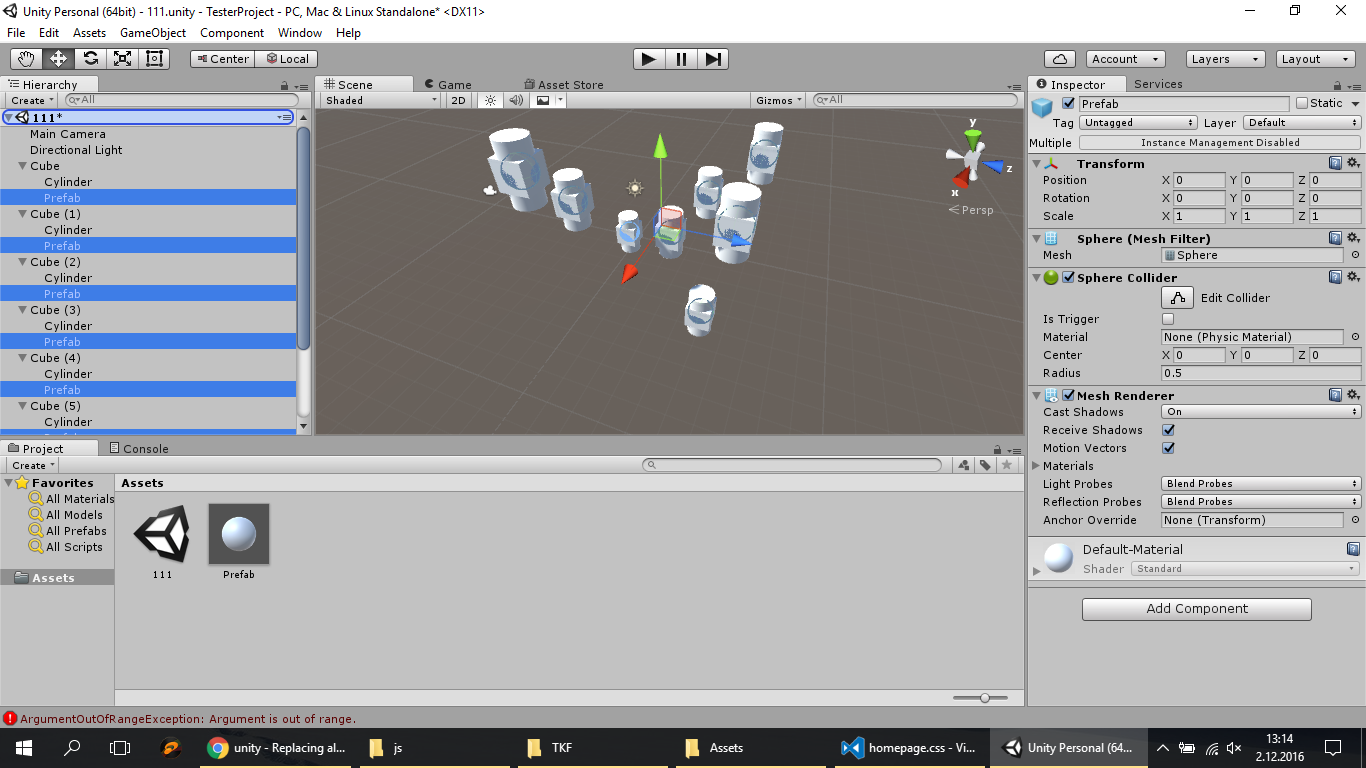 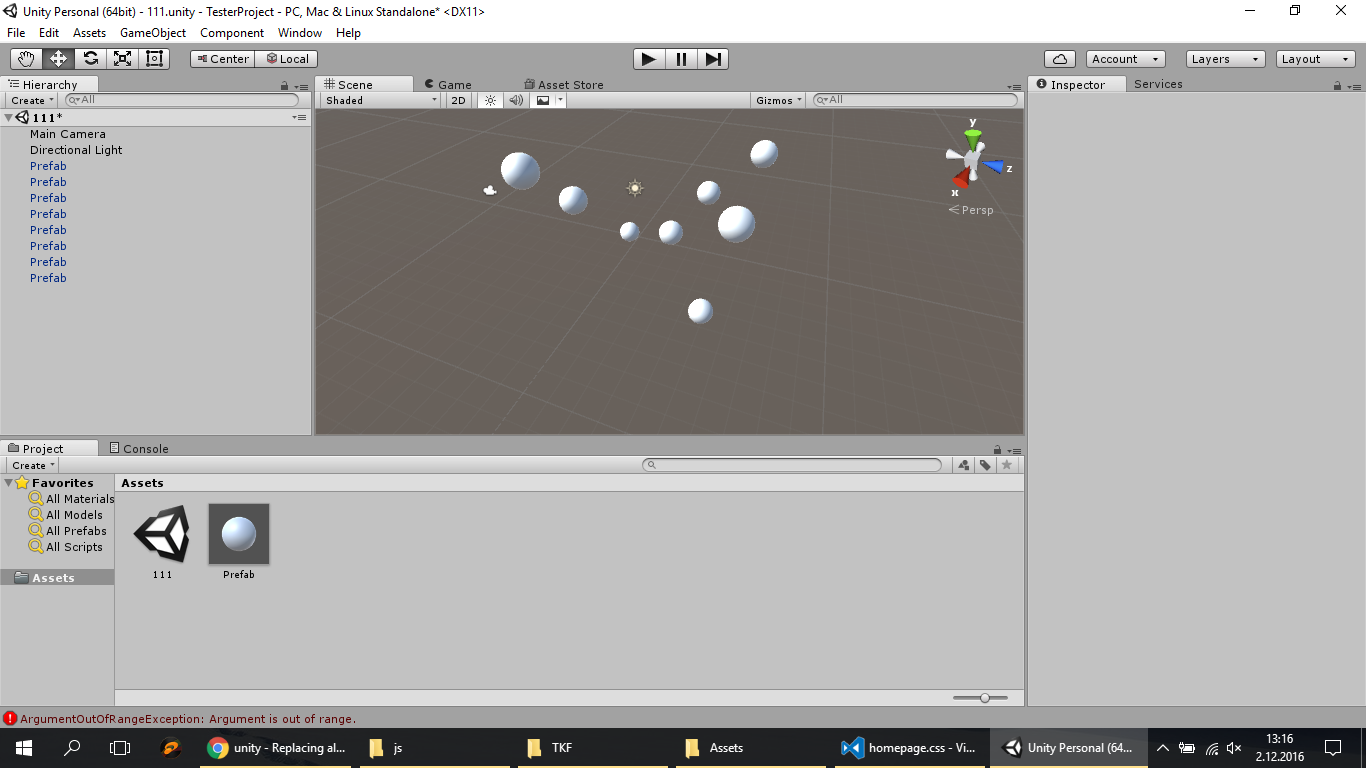 Yes, Unity's inspector panel allows you to copy components from one GameObject and then paste them on another, by clicking on the cog icon at the top right of the component.

In your case, you want to copy the Transform component (by default, the first component).

See images below for visual reference. 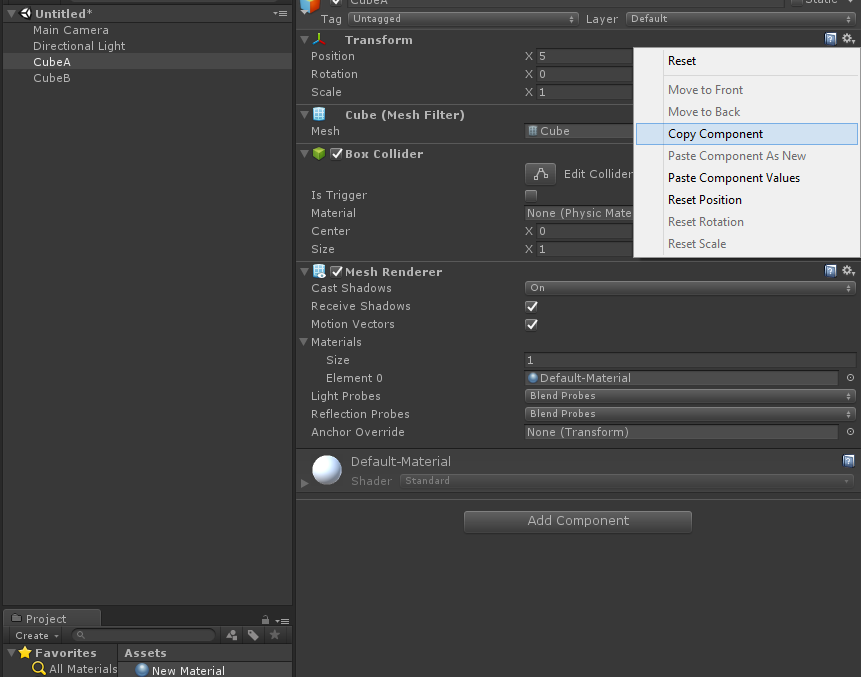 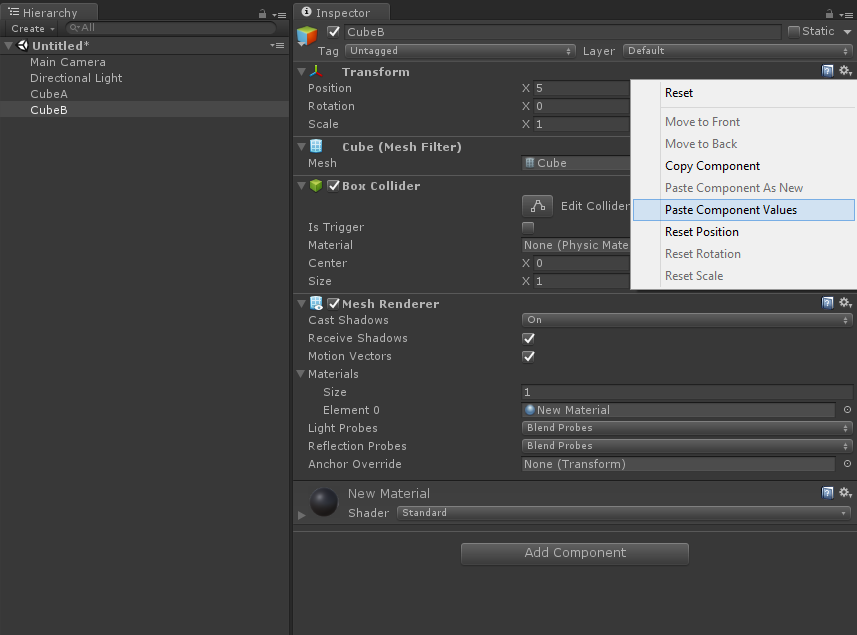 If the top level gameObject of your prefabs serves merely as a container for the components of the prefab, then you can try the following:

I hope this works. Good luck!

4
Unity: Editing a DontDestroyOnLoad object in another scene
5
Updating game objects already placed in scene
0
Are the prefabs stored in RAM or in the Hard disk? (Unity3D)
1
Unity Transform.Position not returning expected position
1
How to set the position of objects in pixels on the scene editor
0
How can I replace an object with a prefab so the prefab will be at the same position of the gameobject?
0
Focus object with specific Rotation in unity C#
0
Unity: Saving scene after using script to change object positions
0
Replacing UI GameObjects with Scriptable Object script