Why does physics not behave consistently in Unity?

I'm making a game in which AI players throw a ball. 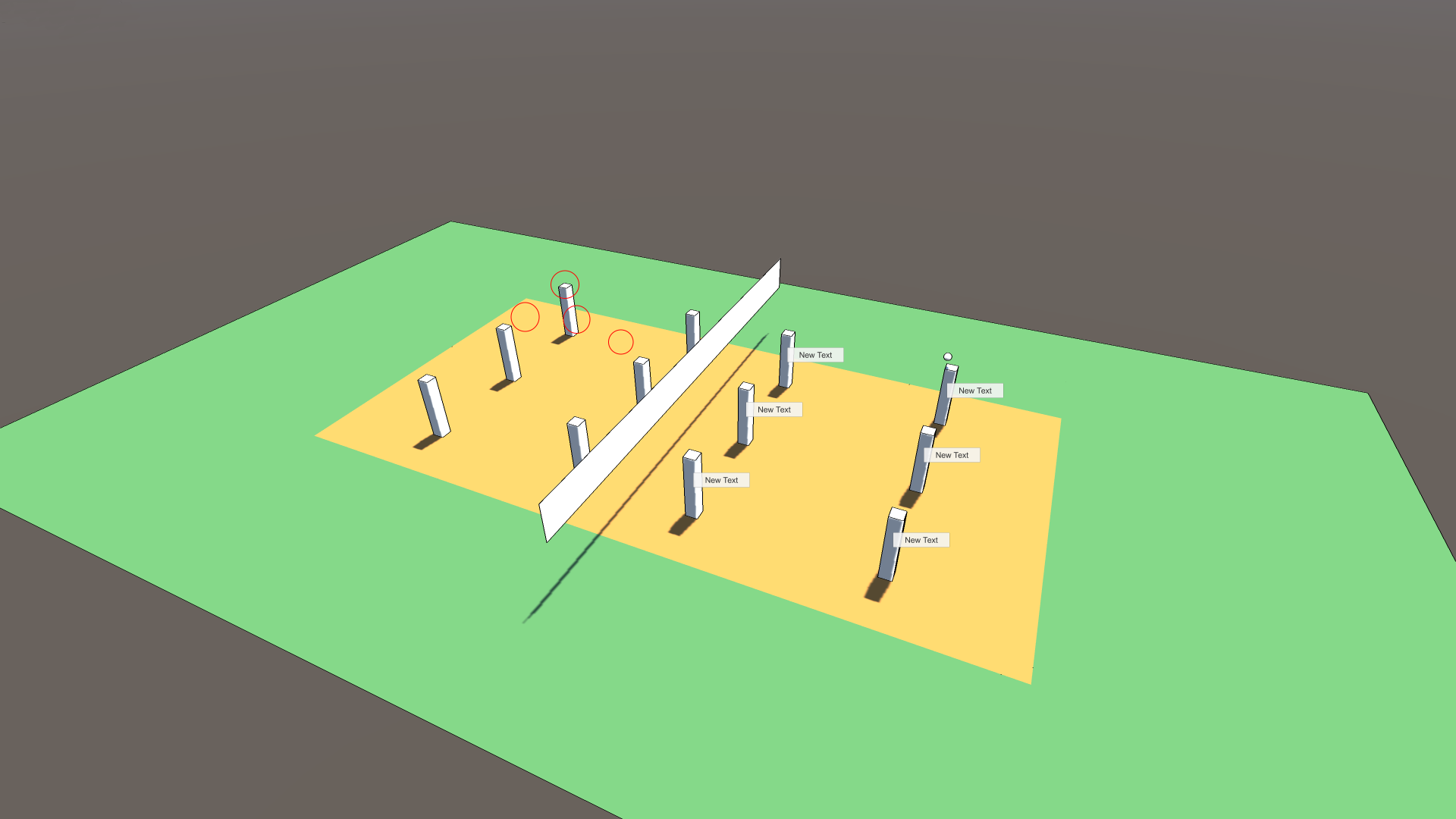 In the screenshot, you can see the arena which is separated by a net in the middle. Each side of the arena has 6 players belonging to one of 2 teams. Right now, one of the players on the right side has the ball (the top-right player). He is going to throw the ball to the left side.

According to my code, the ball should always land on the same place, because the player always applies the same force to the ball. However, I have noticed that the ball doesn't always land in the same place. I have marked where I've seen the ball land with several red circles.

My game relies heavily on physics. The AI is supposed to calculate how to throw the ball to get it to land on a very specific location, as well as guess where it'll land depending on the ball's position and movements. If the physics don't behave consistently on all machines all the time, how is the AI supposed to calculate all of this accurately?

Here is the code in charge of throwing:

As you can see, the ball is always thrown "forward" (facing the net) at a 45° upward angle, using a normalized vector and a constant speed (20f).

Before each throw, the position of the players is reset to the exact same location (and rotation) they are seen on the screenshot.

In this case, playerRotation is either 90f or -90f depending on which side the player is on, startingposition is their "horizontal" position (relative to the net), and posOffset is their "vertical" position.

The ball has its velocity and angular velocity reset, but not its rotation (since it's a sphere, its rotation shouldn't influence anything). Its position is also set to a fixed location relative to whichever player has to serve the ball.

Here, rb is the ball's RigidBody.

Finally, I am not influencing the ball's movement in any way. I simply apply a force to it when serving, which happens only once. 3 seconds after the ball lands, the match is reset and everything repeats.

I really need the ball's trajectory to be reproducible every single time on every possible machine. Obviously I'm doing something wrong here, but what?

I don't think you are doing anything wrong, the reason the result is different is because the Unity physics engine is calling FixedUpdate at a different rate depending on hardware and system load. Many physics calculations use the time step on each call too smooth out the result. See the answer here: http://answers.unity3d.com/questions/11839/making-fixedupdate-fixed-timestep-independent.html

Not the answer you're looking for? Browse other questions tagged unity physics .

15
How do I calculate rotation caused by bounce friction?
6
How do I change the speed of an object without changing path travelled?
9
Make fast thing look slow (Box2D)
1
Unity: Rolling a ball around a spherical planet with forces
4
How to rotate an object along its trajectory path?
2
Calculating initial velocities given trajectory parabola
1
Issue with detecting collisions in Pong
3
Stopping 3D object in place
0
Bouncing Balls in angular movement