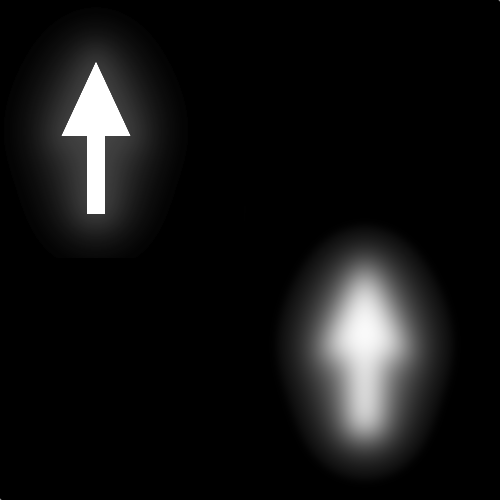 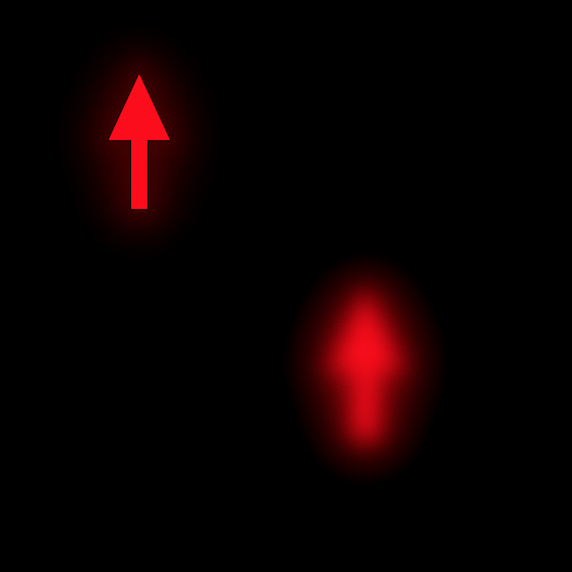 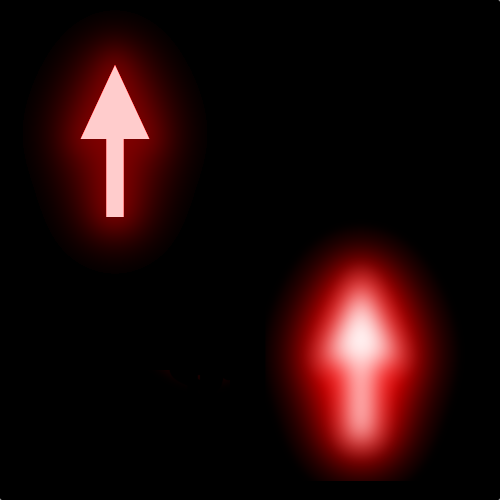 19
Why do pixel shaders not let us read directly from the framebuffer or the depth buffer?
4
Changing the color of some fragment of a texture using shaders
3
How can I pass an array of floats to the fragment shader using textures?
0
Creating a fragment shader to darken a white texture over time - OpenGL GLSL
2
How to use a buffer in GLSL to do a LUT-lookup?
0
glColor3f() 0.0 = no intensity 5.0 = full intensity?
3
OpenGL ES 2.0 cannot understand how to use 2D ortho projection and shaders
5
Weird shader behavior on different devices
0
Combination Lighting Shader?