Random noise based on seed

I am currently working on a program that should generate random noise on a screen based on the 'coordinates' of a pixel. The coordinates should have the same color every time you restart the program. However, using the Java's util.Random, the results I get are not as random as I'd like: 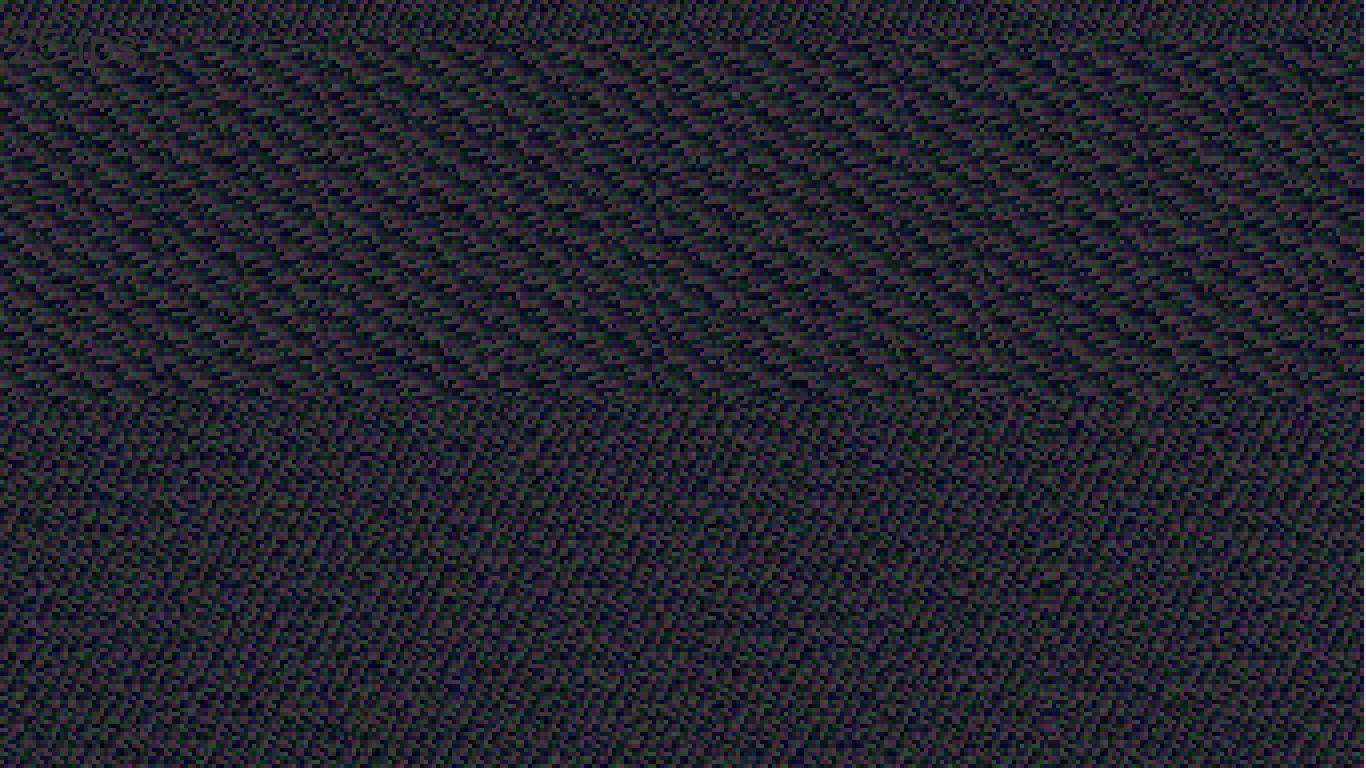 Is the pattern that the program creates due to the way java's Random function works or am I doing something wrong and should I try a different approach?

Update: I now tried to get rid of the problems surrounding concatenation by using the following code:

Somehow, this also provided a (in my opinion) sufficiently random image: 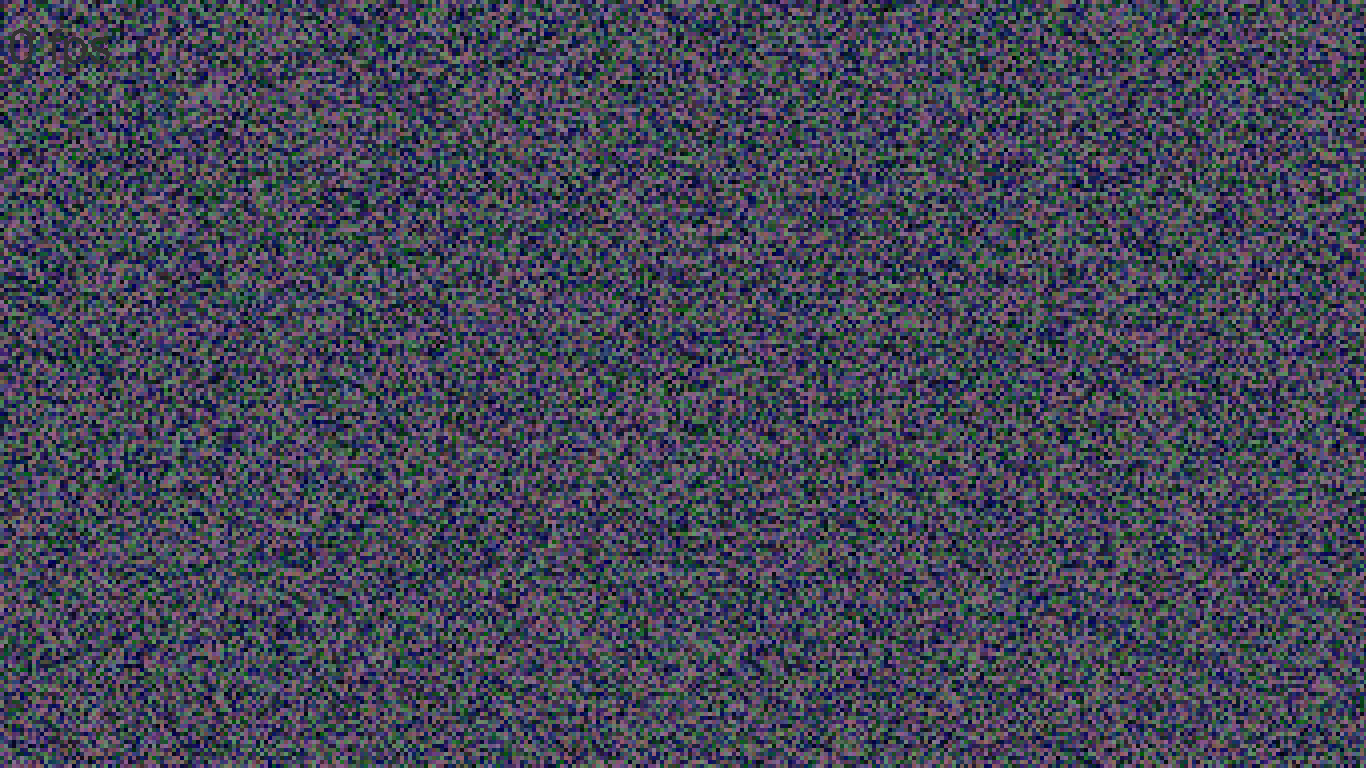 This code does however reseed three times per pixel. Even though this is not a problem for me right now, I do consider changing this code in case I need better preformance later on.

Java's java.util.Random class usually gives you sequences of pseudorandom numbers which are good enough for use in games1. However, that characteristic only applies to a sequence of multiple samples based on a seed. When you reinitialize the RNG with incrementing seed values and only look at the first value of each sequence, the randomness characteristics will not be nearly as good.

What you could do instead:

1 when it is absolutely essential that nobody can predict the next number, use the slower but less predictable java.security.SecureRandom

In that case, you'll want to use a deterministic noise function such as Perlin noise or simplex noise.

(See this question for some more information on Perlin noise with some pretty pictures.)

For the most part, using a built-in random() or similar function will give you different values every time you run the program, as they may use the clock as an input or some other pseudorandom value.

Another option is to generate a "noise map" once, offline, and then use that as your random number source later on.

In your implementation, you're concatenating the string representations of x and y. That is bad as it's not unique across the domain. For instance,

Let's see what you are doing exactly:

All this sounds alright, but you are receiving a pattern because:

Also, as long as you always cycle the same way, you can use only one generator, no need to use one for each pixel. One for the whole image will do! There are still going to be some sort of patterns because of pseudo-randomness. @David_Lively is right about using some Noise algorithm, it will make it look more random.

Make a color generator, then produce your colors for your tile. Seed only once! You don't need to seed more than that, at least per tile.

With this if you're not happy with the result just change Random seed. Also, you only have to store/communicate the seed and sizes so that all the clients have the same image.

Instead of using Random, considering using a hash digest like MD5. It provides a hard to predict 'random' value based on a certain input, but always the same value for the same input.

Others have pointed out that one way to get the behaviour you want is to use a hash function, aka "message digest function." The problem is that these are often based on algorithms like MD5, which is cryptographically secure (i.e. really, really, really random) but very slow. If you use a cryptographic hash function every time you need a random pixel you will run into quite severe performance issues.

However, there are non-cryptographic hash functions that can produce values that are random enough for your purpose while also being fast. The one I usually reach for is murmurhash. I'm not a Java user but it seems there is at least one Java implementation available. If you find that you really need to have each pixel be generated from its coordinates, rather than generating them all at once and storing them in a texture, then this would be a good way to do it.

Random is random enough. You're using it wrong for two main reasons.

I'd just use some variation of the following code, where you can pick a hash function (don't use Integer.getHashCode) from the answers at https://stackoverflow.com/questions/9624963/java-simplest-integer-hash

where the hash function could be

You could try using the systems current clock time as a seed like this:

Here is a one line static shader function I came up with - poltergeist (Noisy Ghost).

It takes a 2D coordinate and a seed, and renders in monotone as requested. It runs at realtime fps, regardless of screen resolution. This is what GPUs are for.

Any resolution, any texture, on any device (mobile too) supporting GL (which is pretty much any with a screen).

Just for fun, I throw down the gauntlet for anyone to beat Poltergeist in quality and performance on all devices. Noisy Ghost rules! Undefeated!

Not the answer you're looking for? Browse other questions tagged java random or ask your own question.