How to join two cubes?

If I want to make a character (in Blender) made of cubes, to export it to unity later, should I leave these cubes and all the other body parts as separate objects, or join them all into one mesh?

And, If I should join them - is it a good idea to leave the cubes elements inside of each other? 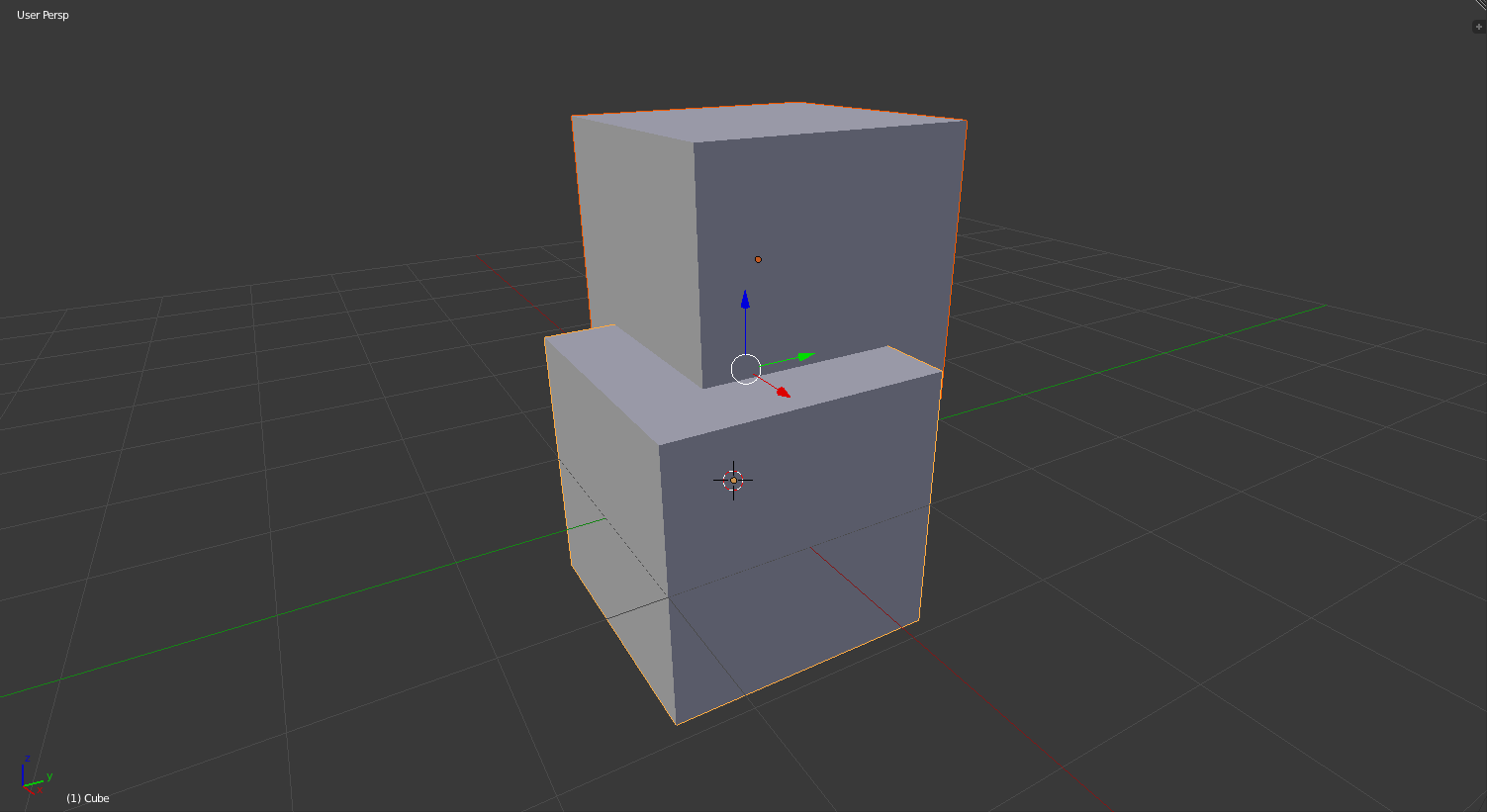 Or I should remove them, add some loops and connect the vertexes? 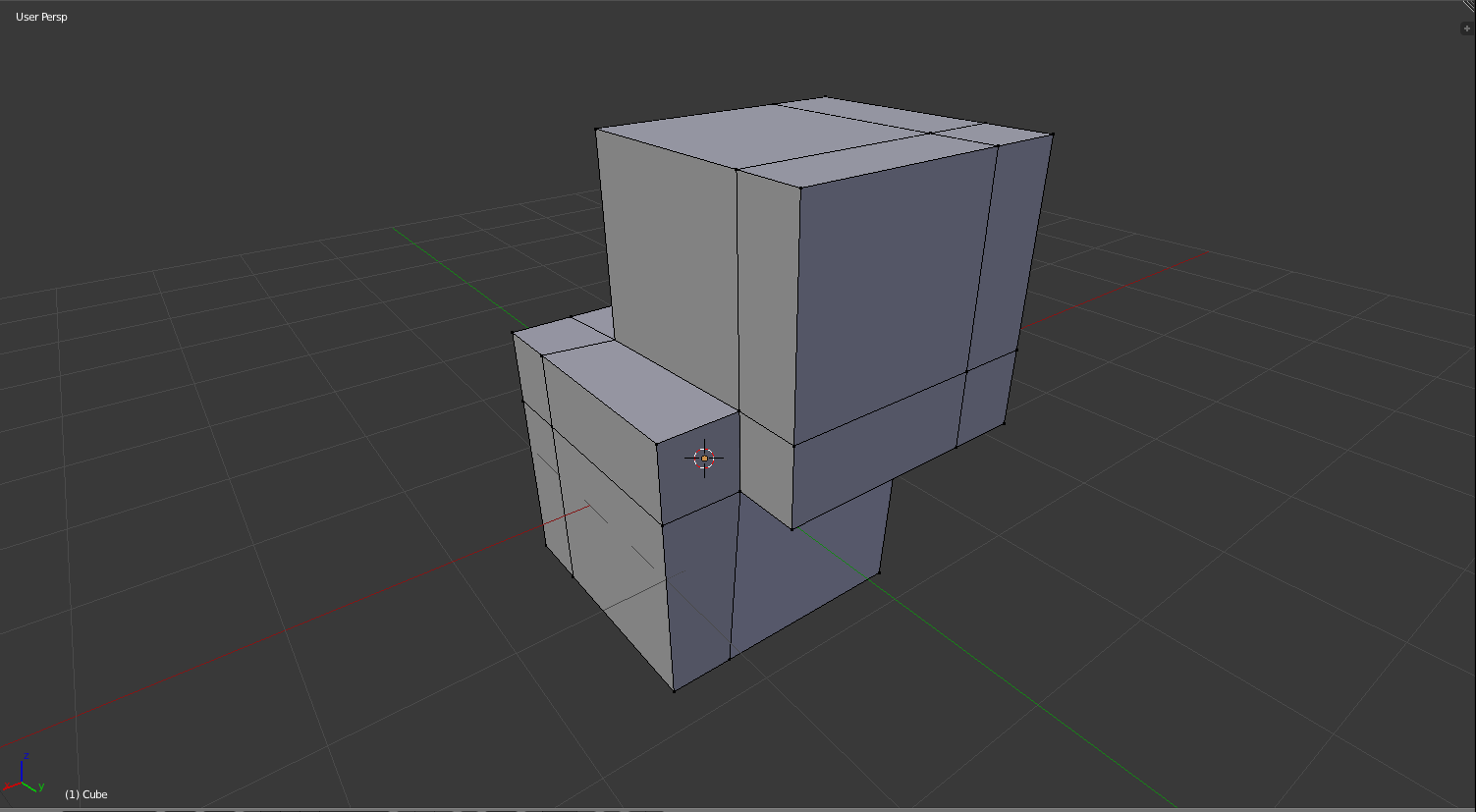 In the last case it will be difficult to keep the cubes surfaces flat, because of the vertex shifting during joining.

Ultimately, you can take whichever option suits you best, personally. You would easily get away with either.

If you do not join the cubes, they should import into your scene as separate objects, grouped under a parent object to represent your character. This is fairly easy to run with, but there are considerations you should make:

Joining the cubes as you detail should work pretty good. You say the vertex won't be straight after the merge, but it should not be particularly noticeable. Just as before, you still want to make some considerations:

If you generate box collider's on empty objects with shape of these boxes, and your scripts are on a parent of 2 objects that have these colliders, any of these colliders will trigger OnCollisionEnter() method, so don't worry about it, just remember to parent them to 1 object.

Remember to set a pivot where you want - it will influence scaling.

If this mesh is one whole part and it those objects won't be controlled by separate scripts, you can of course join them together, but the question as I see was about - which way is the best practice. To answer this I should say that number of triangles matters. It's always better if there are less triangles, but the look of the model doesn't change. That is why Normal maps are used.

In case not merging them gives you less triangles, it's better to leave them inside each other.

But in case you need to merge I suggest you use boolean modifier that merges meshes automatically, also I would recommend to install boolean add-on - that is better from standart boolean modifier. Of course you can merge them manually (and sometimes it is better - if you can do this without losing the proper shape of the model).

Not the answer you're looking for? Browse other questions tagged unity models grid 3d-modeling or ask your own question.

3
Models with more than one mesh in JMonkeyEngine
5
Modular building technique with angles? (A roof)
1
Asset workflow for Blender models?
2
Model a chain with different elements in Unity 3D
4
Seams between tiled textured cubes
5
Unity - Small holes of light seems to go through my blender mesh
2
What is the “Unity” way to approach tech design for a 2D game like this?