I'm currently trying to implement the lighting technique described in this article.

I've done pretty much exactly what is done in the article. My technique is the same, and my shader is the same. Here's my problem:

The lighting looks great when everything is kind of dark, but when it's not dark, the lights are far too bright. 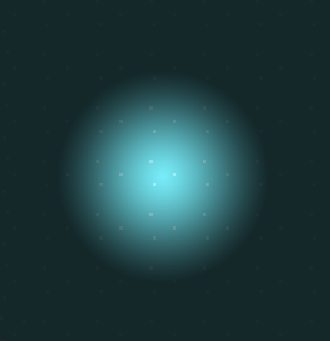 And here's what it looks like when it's light: 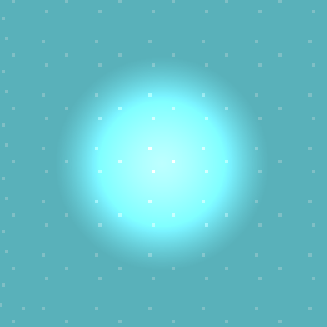 As you can probably tell, the light in the second image is far too bright. I'm looking for something about as intense as the first picture, but with the overall lighting like the second picture.

My fragment shader code is as follows: (Vertex shader is not relevant)

I think the problem is with ambient + lightColor.rgb, but I am not sure how else I could write it and maintain the same effect for when it is dark.

ambientColor.a could be the intensity? did u try turning that down?

I'm work with HLSL but could this work for you? play with intensity and ambientColor.a to change how intense each component is

For my lighting I do this, its in 3d and I have a bit more to it but it may help.

I had the exact same problem. I solved it by multiplying the alpha value of the ambient color to the lights color. Your shader should look like this:

Not the answer you're looking for? Browse other questions tagged opengl libgdx shaders glsl lighting or ask your own question.

0
Formula for replicating glTexGen in OpenGL ES 2.0 GLSL
13
Trying to understand light on Opengl, how to simulate a realistic sun light?
6
Rendering collections of light sources
1
Why is the light following my camera around?
0
Shader change alpha depending on light
3
Combining and drawing 2D lights in OpenGL
0
Unity2D: Sprite Mesh Lighting Issue
0
glsl wrong light direction