Scaling my pixel art platformer from 720p to 1080p

I'm developing a pixel art 2D platformer for PC and smartphone, but I'm stuck on a technical issue.

In the game, I have got a double-jump mechanic, so I need to have a good vertical view range on each "screen".

How can I solve this issue? Is there a solution that does not require me to redraw all the tiles and the sprites in 16x16 format?

For anyone wondering why this is an issue for pixel art, here's a quick example using a scene from Super Mario World: 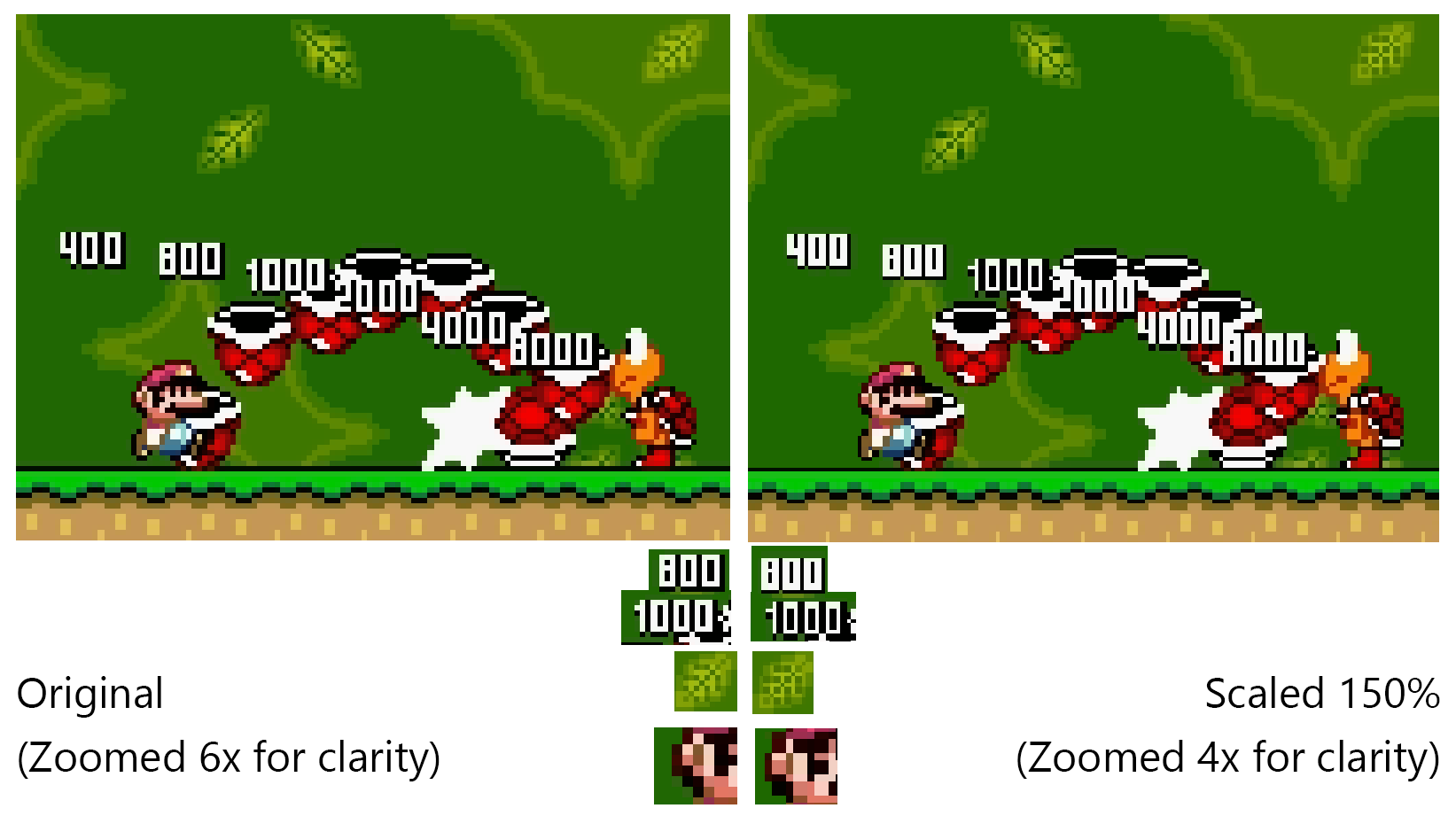 If we just scale a pixel art game from 720 to 1080 at runtime (the way a typical game camera might), we get artifacts because of the non-integer ratio of screen pixels per source texel. Check out the inconsistency in the numbers from the scaled example on the right, and how garbled the leaf and Mario's ear look.

It's playable, but it's lost that charming pixel art crispness. And in motion these artifacts can crawl across a sprite, making it look shimmery.

Using a filtering mode that blends adjacent pixels will avoid the ripples, but smear and blur the pixel art instead, so it's also not very desirable.

Unfortunately the 1.5x ratio between 720p and 1080p is the worst case scenario we can encounter.

As you note, scaling 1x is too small and 2x is too big, by just as wide a margin both ways, and there's no whole-numbered scaling ratio in between for us to choose.

Your options boil down to:

Elaborating specifically on @DMGregory's option of creating alternate assets at a different resolutions:

The best solution I know of is probably the least use to you at this this point: develop your art assets in a vector format & rasterize them as needed later. This isn't a magic bullet; most of the time you will find you need to make some small handcrafted modification after rasterizing.

The next best option I know is to try various image scaling algorithms, specifically, pixel art scaling algorithms. As before, this isn't a pancea; selecting a specific scaling algorithm is highly context specific. It has as much to do with your game's 'feel' as with the art itself & even with a good algorithm + art match up, you will probably need to tweak some sprites by hand.

In both cases, the idea is to use a tool to do the bulk of the work for you and focus the human effort on the remaining details. Like @DMGregory said, "there's no easy win here, just different trade-offs."

Edit regarding fractional scaling: Most pixel art scaling algorithms only increase by whole numbers. Short of rolling your own custom scaling algorithm, you're probably going to need to combine upscaling & downscaling to get the 1.5x change you're looking for. As a reference, here's the result of combining the scale3x algorithm to upscale & the fant algorithm to downscale by 50%: 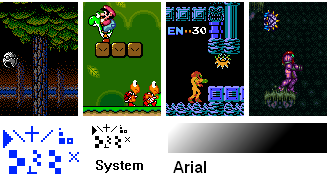 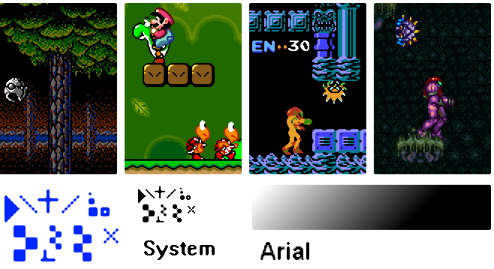 Not the answer you're looking for? Browse other questions tagged 2d resolution scale pixel-art or ask your own question.

15
What makes scaling pixel art different than other images?
14
How do I move the camera in full pixel intervals?
5
What sprite size should I use for 2D game?
4
What should I use as units for my 2D game?
0
Strange warping/shimmering effect with Unity Tilemap and Cinemachine
0
Screen size independent movements
0
Unity - Pixels, Units, Sprites and Pixels per unit - Setting a relationship between sprites and screen size
0
Different resolution for UI?
0
My pixel art looks weird in the game view in Unity
0
Unity, Pixel Perfect and Scaling
See more linked questions

2
How to find monitor resolution with glfw3?
0
Scaling background without scaling foreground in platformer?
1
XNA renderTarget, how to convert mouse coordinates to world position when upscaling
6
Unity pixel art distorted sprites
15
What makes scaling pixel art different than other images?
12
Understanding pixel art in Unity 2d
3
How to do 1.5x scaling for pixel art where only one dimension has to scale?