Only 20fps framerate in libgdx Android with ~190 Actors being drawn

I'm getting bad frame rates while developing a game on Android. I have been developing on desktop too and only have the issues on Android. I am testing with a Nexus 6 (can't imagine how badly it will perform on older devices at the moment). Its directly related to the amount of actors I am adding to my scene. I am removing actors that are not on the screen which helps but not enough. Currently I am calling batch.totalRenderCalls around 190 times a frame. Is it excessive?

It is currently hammering me down to around 20fps and I plan to add more to this screen making it difficult to continue development until I have resolved this. Other screens in the game run easily at 60 fps with less actors.

I am extending Actor and storing a texture against it as recommended http://www.gamefromscratch.com/post/2013/11/27/LibGDX-Tutorial-9-Scene2D-Part-1.aspx

Everything on the screen is an actor of some sort, the background (1080p image) and every square or rectangle is crafted from a 1px by 1px image and colour altered in libgdx. The hair, and skin colour and ties of each character are separate textures and create a unique face. This is exactly the same technique as I used in AndEngine in different games I have released with much less framerate trouble, I thought libgdx would have better performance, am I mistaken?

Below I've included some code snippets and a screenshot of my game in development. 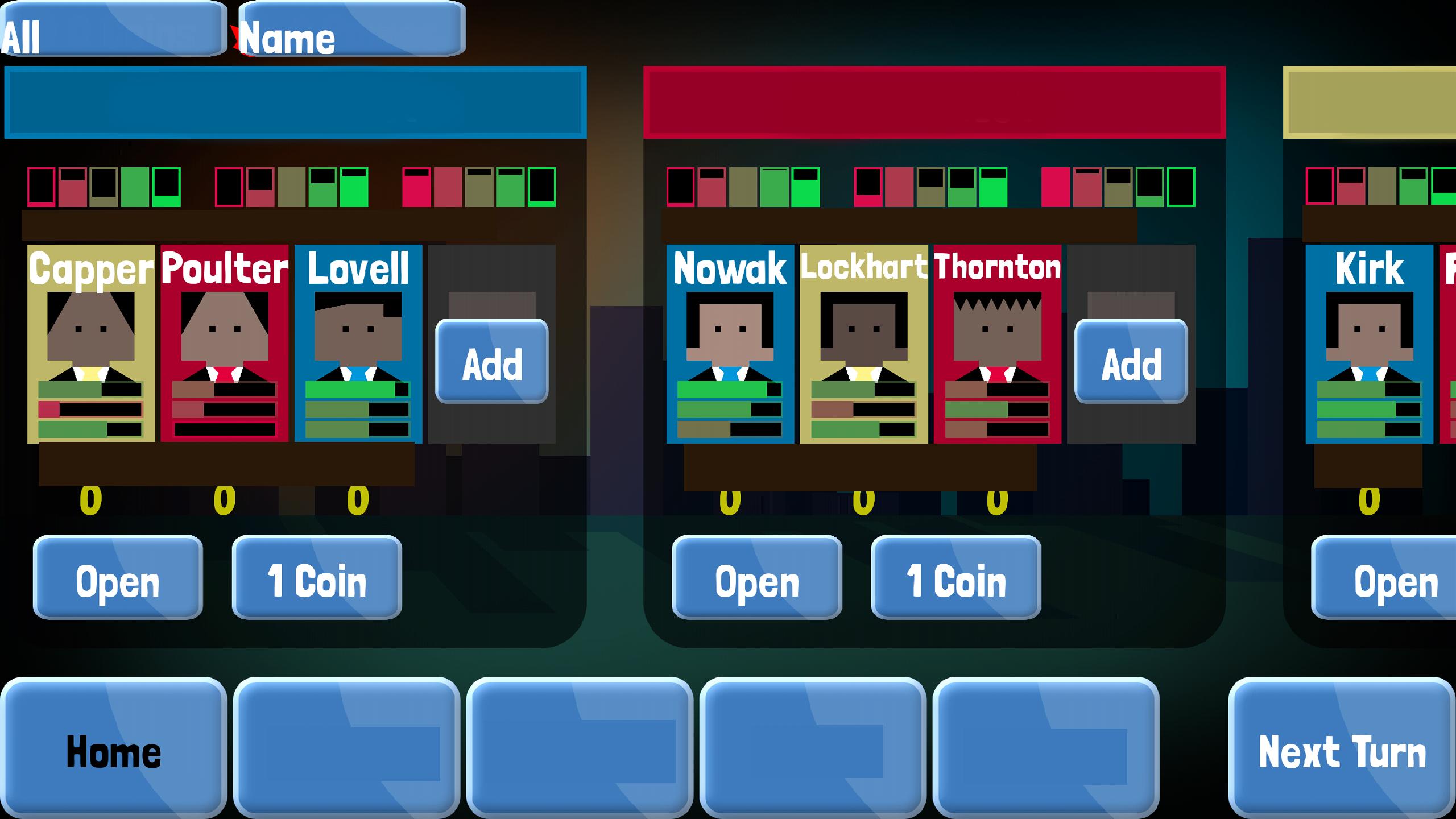 Profiling of the game running with a low framerate, I have highlighted a couple of points, are they expected?

Wondering if anyone can help, would love to get this sorted. Been stuck on this for quite a while now and I'm out of ideas unfortunately.

Does anyone have any good tips or ways to approach this? It does not seem to be a memory management problem as all these textures are in memory in other game screens without issues, also I tried replacing every texture in the game with a 1x1 pixel image and the performance problem did not seem affected, and I am not loading / doing anything funky in my render loop that I am aware of. It is only when they are displayed as actors, when they are removed as actors, the frame rate improves again. Feels like it could be something simple I have done wrong in my rendering.

Every actor uses it's own texture so they cannot be batched. I suggest packing the textures into a TextureAtlas, or just make one big texture and change UVs around yourself.

3
rotating menu with Actors in libgdx
4
How to setup libGDX project only for Android & iOS?
1
Touchable Hud with Actors in Libgdx
0
LibGdx Scalling sprites on Android
1
LibGDX Android Application only running once
0
LibGDX - Actors added to a stage from a network thread are not drawn
0
Libgdx pre-rendering Bitmap font to pixmap texture causes slow in-game rendering