I have an HTML5 game I'm working on and I'm at the point where I'm trying to make the character move. For the most part, the character(A rectangular square) is moving, but it's not moving from its starting position. Instead, when I hit the move key the character's x position and y position are reset to 0, 0. My question is, why is the character's position being set to 0, 0 before it starts moving?

I've included a link to the dropbox with the project so it's easier to see what's going on, but here's the movement script for reference.

The script is the initMap.js script and the movement functionality is from lines 81 - 92 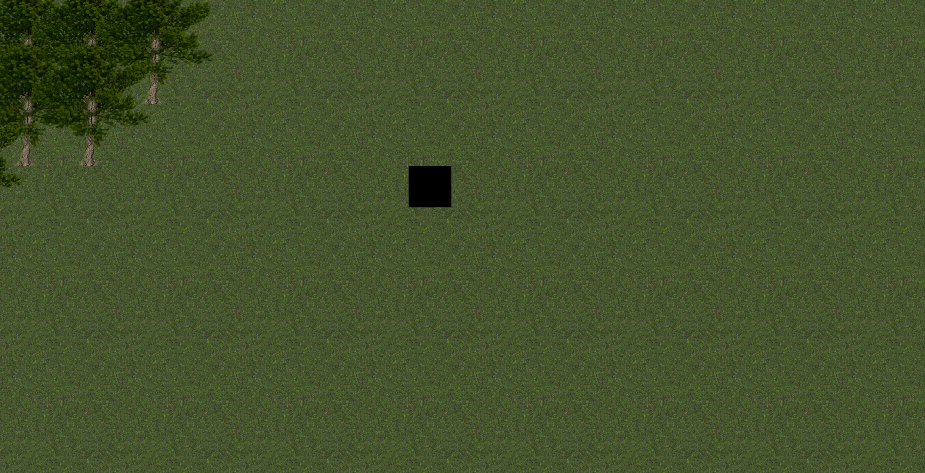 Where the character moves to when pressing the move key 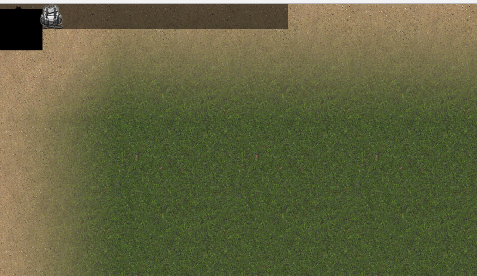 Fair warning, you're going to run into quite a few issues with some of your code, but I was able to resolve this particular problem.

You have to save the players X,Y positions if you plan on changing them. By the time the window.onkeydown fires the xPos and yPos are reset to 0 and 0. Lets look at this function and look at the last 6 lines.

You're reseting the X and Y so you can draw the next line, but the player has no idea where it was drawn when the keypress event happens.

You can fix this by adding 2 variables to store the players X and Y positions:

Put this outside of the gameObjectsSpriteSheet.onload function. I put it directly after the close of that function when I did my testing.

This next bit of code is my solution with a couple comments that will hopefully explain what is going on.

Not the answer you're looking for? Browse other questions tagged javascript html5 html-canvas or ask your own question.

8
How can I tweak this A* search pathfinding algorithm to handle different terrain movement values?
7
Get timing correct with client side prediction
0
Character movement on a 2D tile map
0
Box2D: Adjusting character position for side-scrolling
3
Why does player still leave map?
2
Best practice/way for client to speak with server
0
How to move 2D objects based on mouse movement with pointer locking?
2
How do I rotate individual shapes on an html5 canvas?