I have a cave that is inside a mountain (one mesh) that I created in Blender. I would like to make the cave quite dark inside so that either the player can light it up, or it is lit up with things such as crystals. Because I have ambient light through the scene, it's proven to be quite awkward to make it dark, and removing the ambient light kinda destroys the look.

I then played around with having a separate material for inside the cave so that I can make it darker, which kinda worked, but then I noticed a big issue with shadows.

The following images is from inside the cave far from the entrance.

The first image is with the default settings for shadow distance (in this case it was 70 in the quality settings). As you can see in the image, the shadow doesn't fill the cave because of the distance. 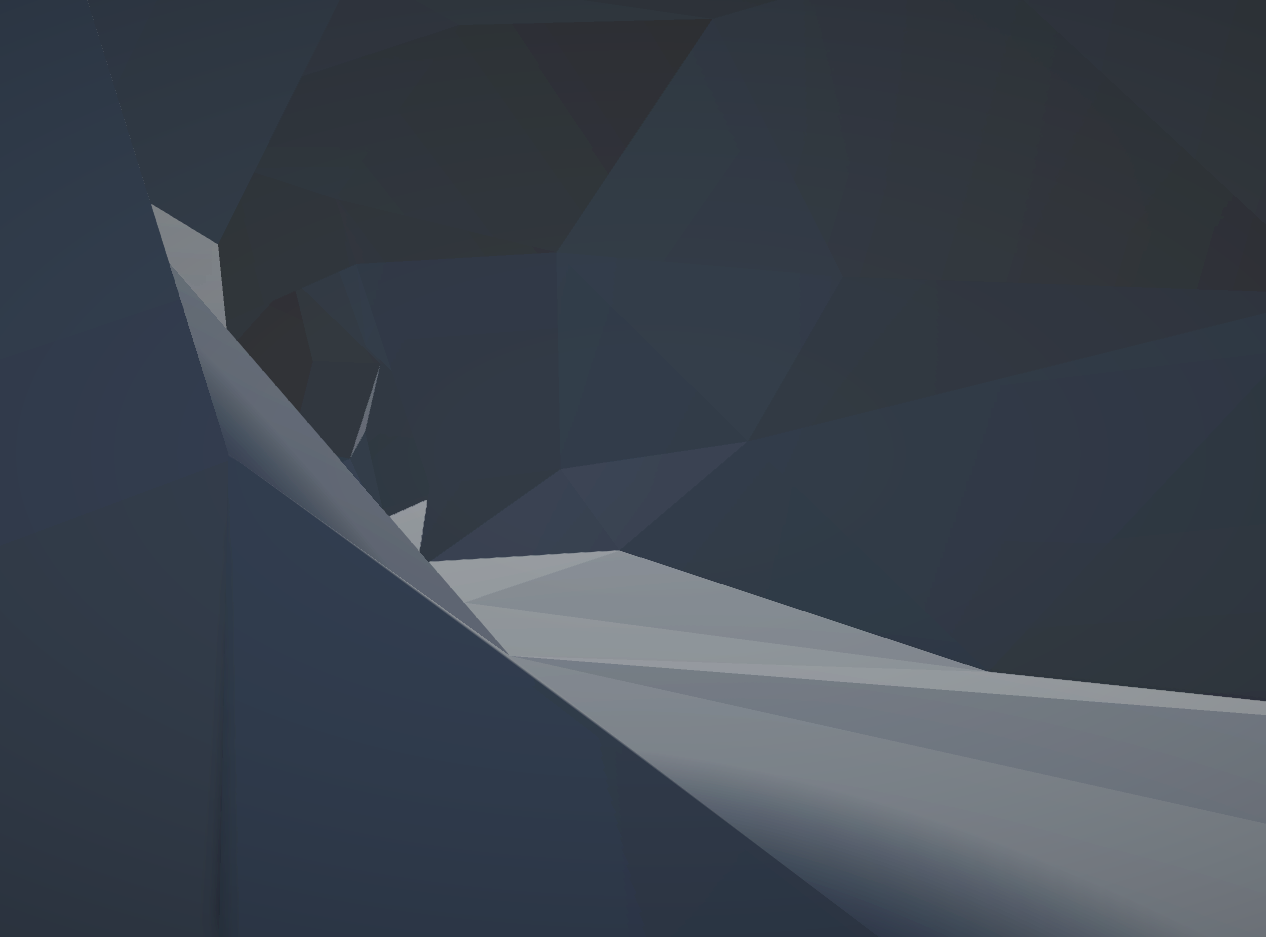 Second image is with the shadow distance turned up to make sure the cave is in darkness (not pitch black though, due to ambient lighting), this took the setting from 70 to around 500. 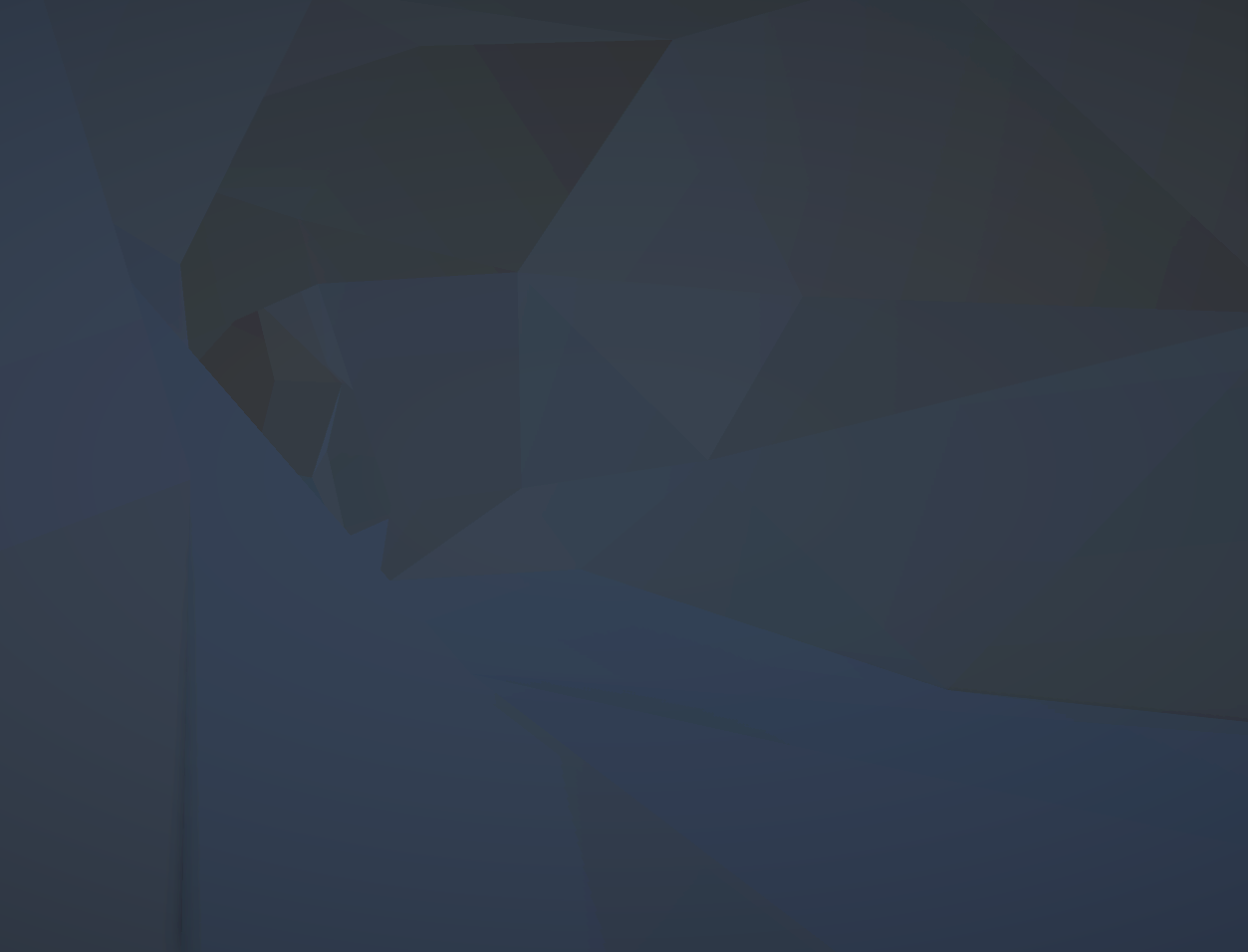 The problem with setting the distance so high, is that it causes artifacts on geometry outside the cave, which look nasty. 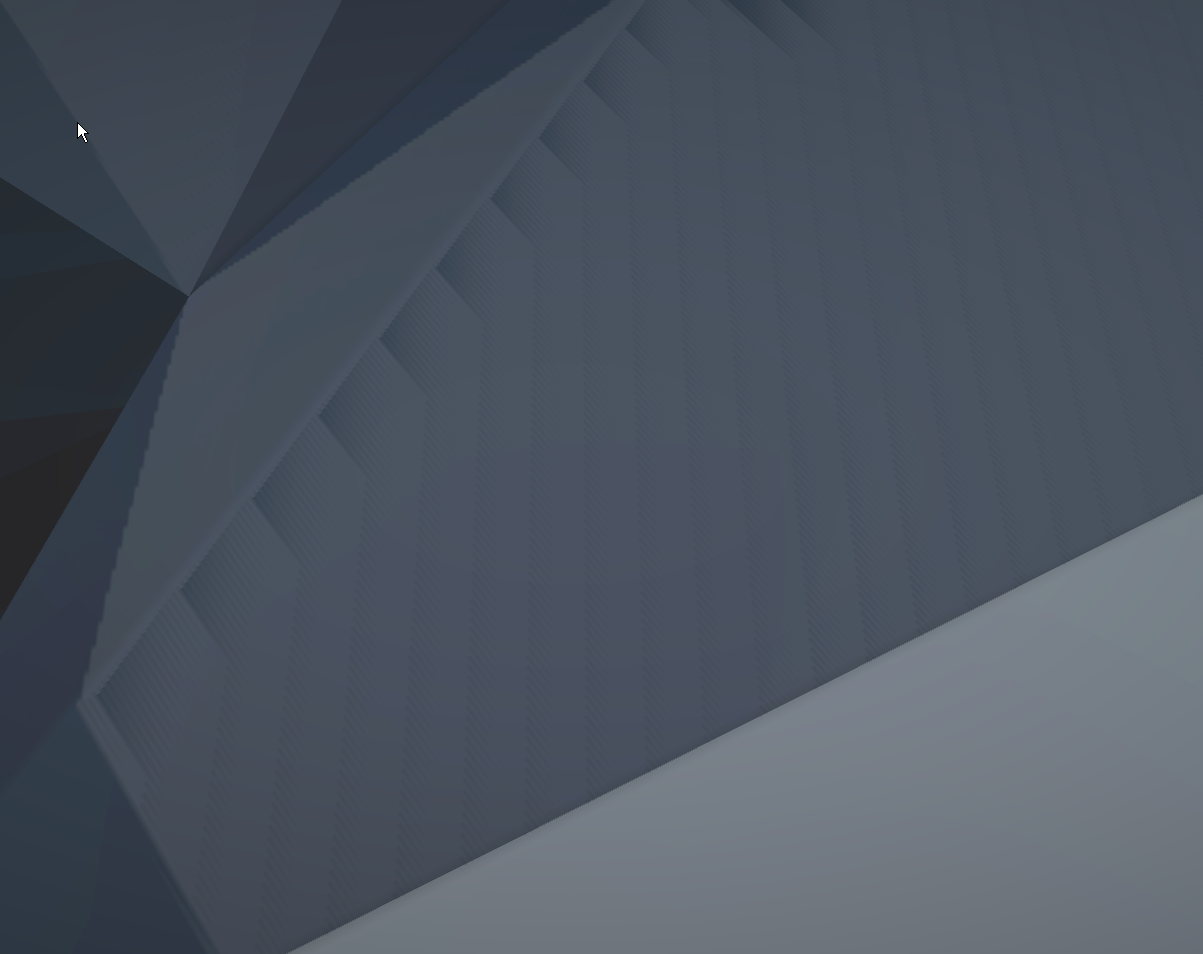 What's the best way to make a cave dark (doesn't need to be pitch black) without removing ambient lighting for the whole scene?

I was looking at similar art styles to what I am working on, and Grow Home (Unity) is basically where I am heading. They have caves which would be acceptable for what I need, but am not sure how they done it. As far as I know, they have dynamic lighting, as I believe there is a day / night cycle, so I don't think anything is baked. 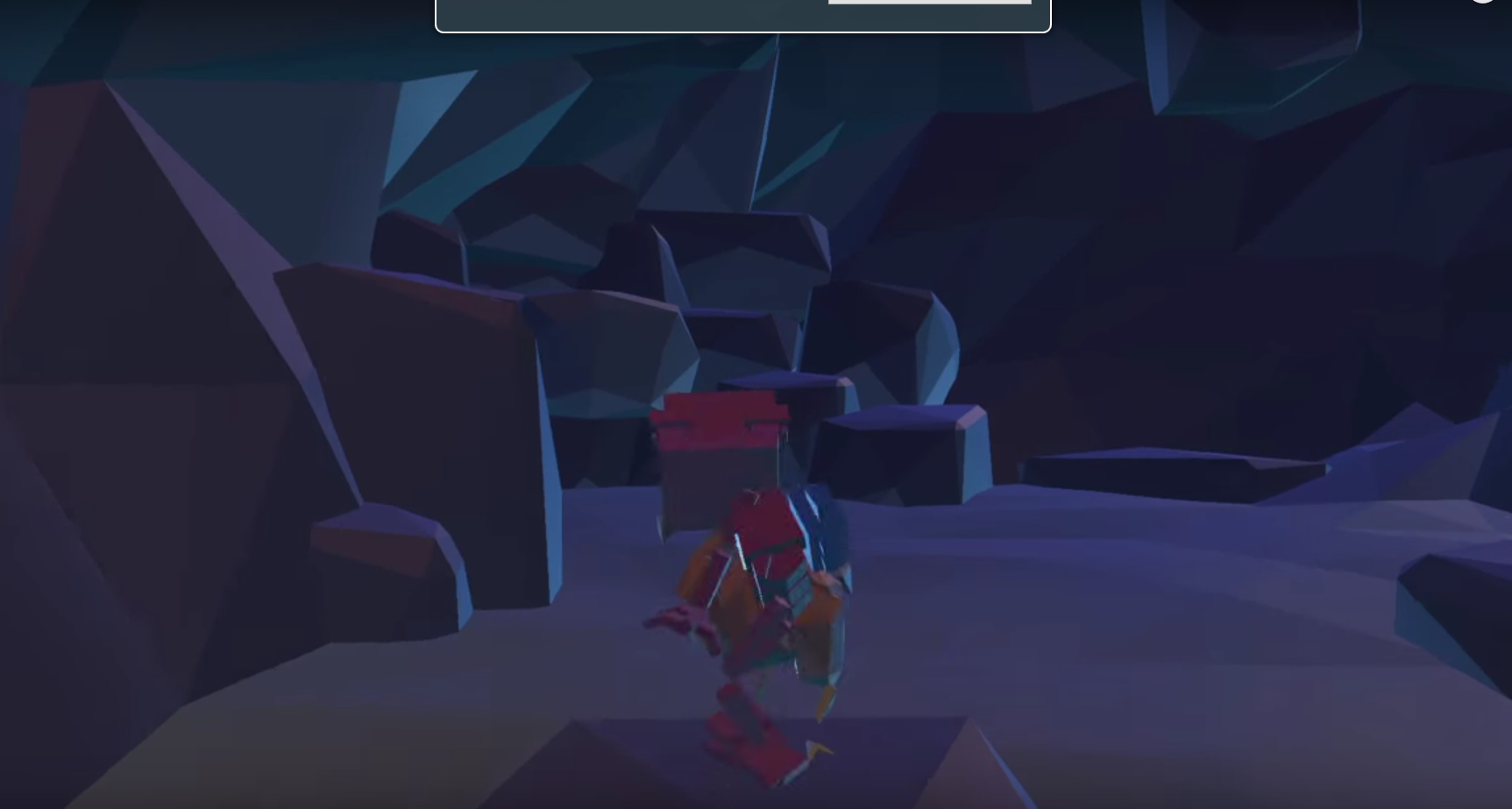 Some information on the Grow Home/Grow Up art direction here if you're still interested :)

We relied very heavily on our custom Fresnel shader for... well... the entire look of the game. But it was especially important for the lighting of cave interiors. We pretty much only had one directional light in the whole game from the sun, but you're not seeing any of that here. The 'lighting' that you see in the screenshot above all comes from the Fresnel effect, which reflects the colour of the sky dome on all acute angled polys, giving you that rim-lighting effect everywhere you look.

0
How to make a sun that only illuminates stuff in sunlight?
0
Inside realtime lighting

8
I need help with 3d shading/lighting
2
Isn't it redundant to implement both lights and shadows?
1
Why is everything lit by default?
3
Creating Fog Of View in 2D game with lighting method
5
How can I create lit-up areas during night-time in a top-down 2D game?
0
Shadow casting in 2D OpenGL
1
Trying to make pitch black night - some meshes still dimly lit
0
Unity2D: Sprite Mesh Lighting Issue
3
Why should every light source have its own ambient light?