I am currently trying to do a shadow map.

Here is the depth map when drawn on a quad (Which looks good to me): 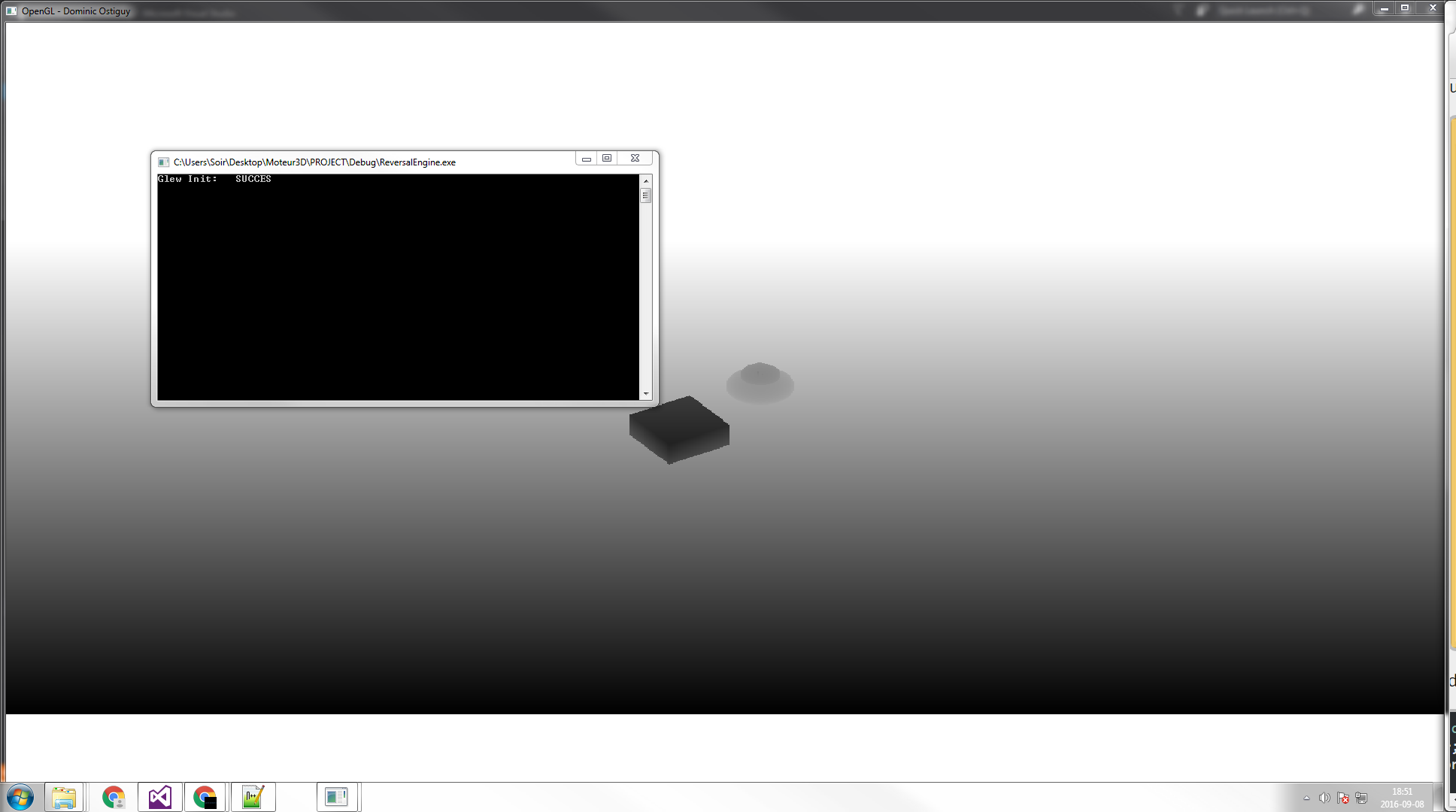 And here is the final result when i try to cast the shadow in my fragment shader: 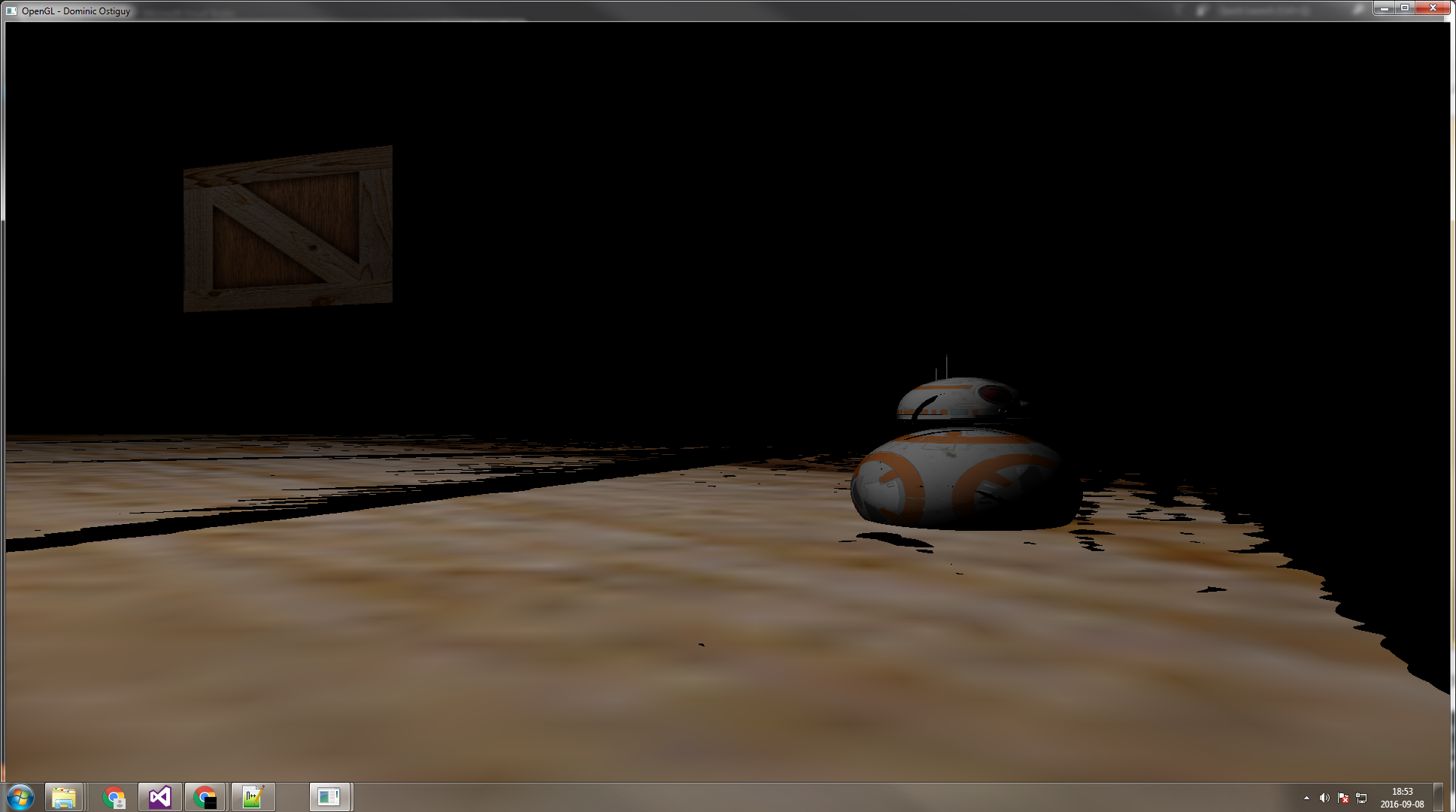 As you can see, there is no shadow being cast where it should be but instead, there is a lot of weird shadow looking spots all over the ground plane.

Any idea what is causing this ?

Code that i am using:

I also used a box with a crate-like texture in my scene and it turned out that my fragment shader did NOT use my shadow map to do the shadow calculations, but the diffuse texture of my box.

What you see is probably the diffuse texture of your box being projected into the scene as shadow. I figured this out when I somehow managed to tile that texture and voilà, I looked at 4 black- and nothing versions of the side texture of my box. You could test this by assigning for example some plain text to your boxe's texture.

I solved this by assigning every sampler manually to the corresponding slot for each render iteration. In my shader, I assigned a uniform location for each texture, e.g. the diffuse texture:

For each entity that I render, I load its textures by calling:

Those in turn do this:

I basically now do the same thing for my shadow map texture! From my shader:

From my render function:

From my fragment shader:

That way, my fragment shader actually used the shadow map instead of my box texture.

Still I do not have shadow maps working correctly. So if you have further issues getting it to work I would like to ask you to contact me. Maybe I have the same problems, maybe I have solutions and maybe you have solutions for me :)

Not the answer you're looking for? Browse other questions tagged opengl glsl shadow-mapping .