Brief introduction: I'm programming a game and, till now, I've runned it on my desktop. This morning I decided to try it on my laptop (a i3-4005u with a gt920m) to see cpu/gpu usage and, with my surprise, it couldn't even reach 60 fps... then I discovered that it didn't use the nvidia gpu but the intel's integrated one. I looked a bit on Google and found the problem: https://stackoverflow.com/questions/10535950/forcing-nvidia-gpu-programmatically-in-optimus-laptops.

The usage of the GPU (the Nvidia one now) was still to high for such the game I'm making (kind of 2D platform). Trying it on my desktop (gtx 780) I discovered that it uses even 50% of its power (MSI Afterburner). 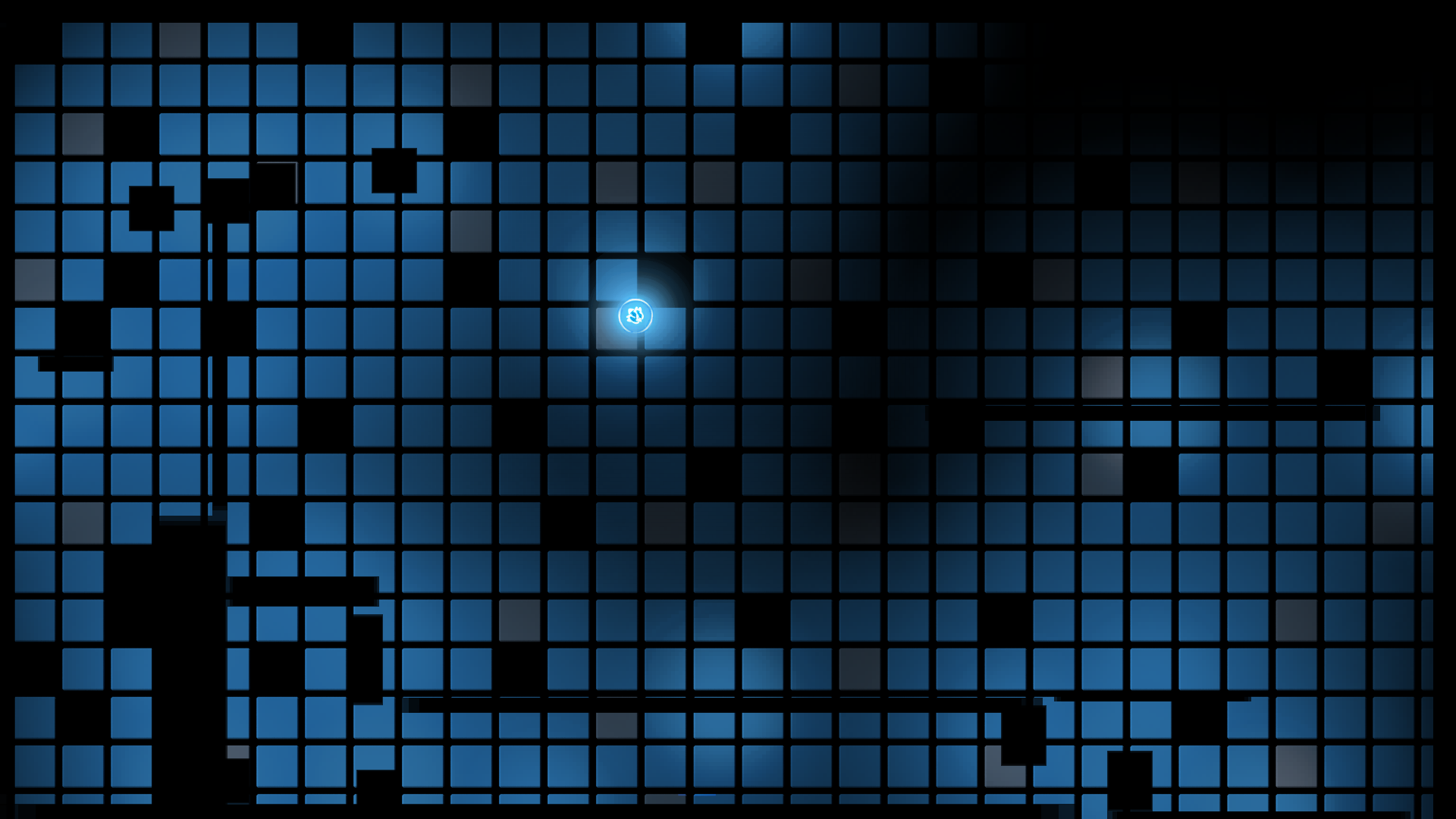 After that the gpu usage dropped to 3-4% (and the game looks the same). Now I'm wondering why things changed. Can you help me?

Still now rendering the lights is the most expensive things and I can't understand why (the shader is simpler than the sprites' one. I can post the code if you want, but is a basic "load data from texture and output")

The first draw call is for lights, then there is the background's one. I really can't understand what's going on.

The answer to the first part is easy, R32G32B32A32_FLOAT is a massively expensive format to use for GPUs. It uses 128 bits per pixel compared to R8G8B8A8_UNORM which uses only 32. So by changing it you've quartered the amount of memory bandwidth required which will have a large positive effect on older GPUs.

Why fullscreen is slower could be several things. Is it definitely running in the same resolution? Are you using the same swapchain settings? Is vsync enabled? We really need a before & after GPU profile to get a better idea.

For the second part of the question I found the problem which causes the high time for the lights' draw call: I wasn't properly clearing the ShaderResourceView slot (actually I was doing it wrong) where the light map was bound, so when I set it as RendertargetView it took time to unbound it. Now everything's ok. Need just to call

Now draw time is about 140ns, nearly like background.

Not the answer you're looking for? Browse other questions tagged c++ directx11 performance gpu rendertargets .