How can I make shadows darker in unity5 without changing light intensity?

I have a problem where I want the shadow cast by an object to be a well defined and dark one. However I have to do it without changing how illuminated the object looks so only increasing the intensity of the light won't do(I have already maximized shadow strength).

Is this something i can manipulate in engine or will I have to make some sort of shader adjustments?

This one has the correct illumination on the character: 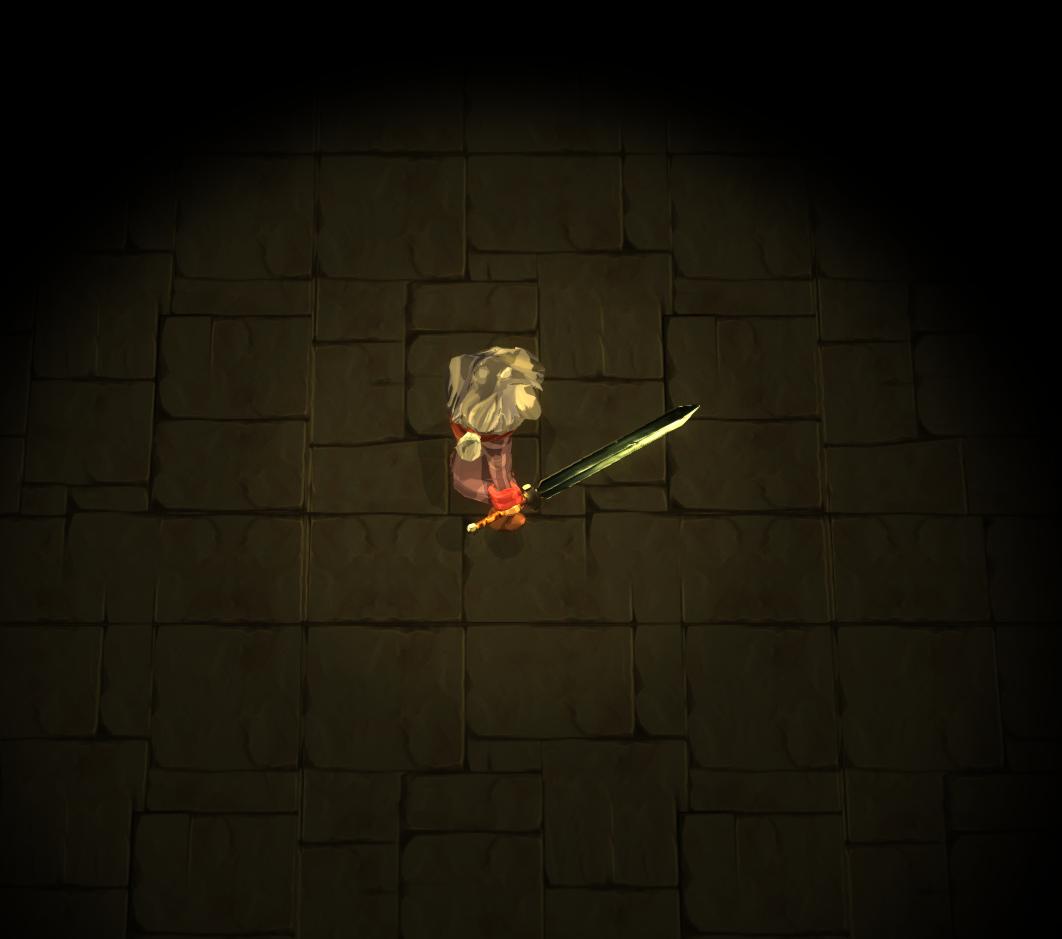 This one has the correct shadow color on the shadow cast by the character but it is to strongly illuminated: 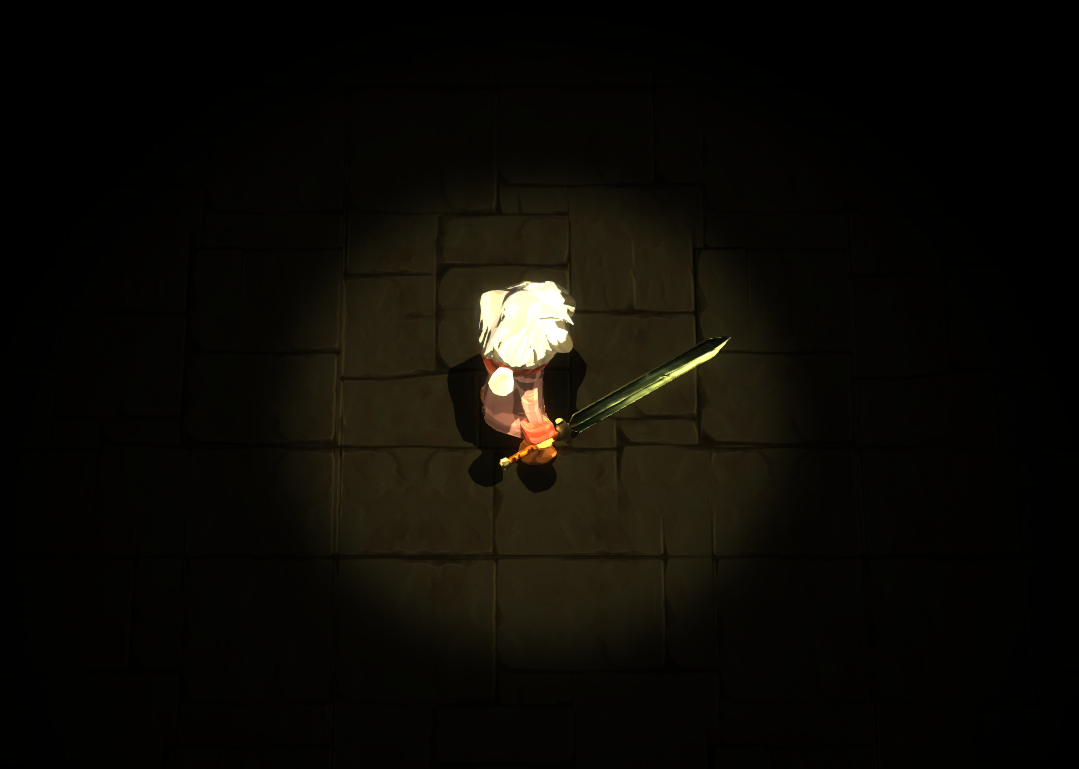 Use a spot light with increased Range and Spot Angle. Use full shadow Strength. 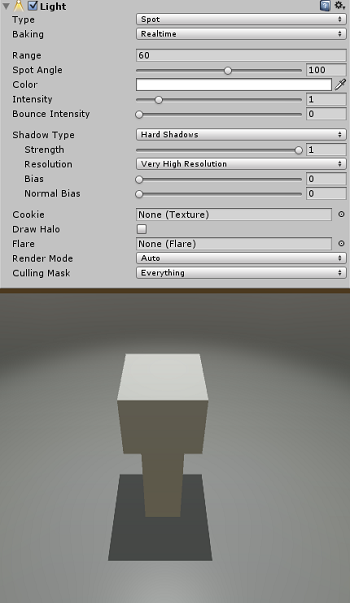 In unity 5.6, Windows->Lighting->Settings, turn environmental lighting down to your desired setting, this globally affects ambient light, but not direct lights.

2
Isn't it redundant to implement both lights and shadows?
1
Pick which directional light shades which object
1
How to cast colored shadows
2
What can cause shadow slicing while moving camera?
0
2D TileMap smooth lighting
22
How can I make particles glow and cast light on its surroundings?
5
Where to cast light/shadows in a 2.5D view?
1
Create lamp shade material
2
Strange realtime shadows in Unity3D
3
How to avoid “completely” dark shadow using directional light (as Sun) ?