How you can see my mouse goes little bit faster than widget.

My movement algorithm is:

I am using LWJGL and my own GUI solution.

Here is visual structure of event processor part. One thread for processing events generated by user and another thread render current gui state.

Even if rendering and processing events is in one thread the issue is still exist. 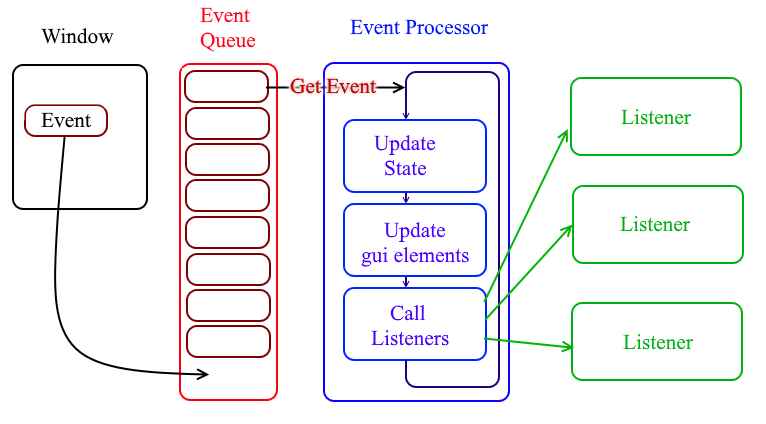 So what can I do to make to avoid this delay and make widget to keep up with the mouse movement?

Your update method gets called 60 times per second, but the mouse listeners can run way more times in a second.

So, let's imagine this: your mouse moves 3 pixels, you set the mouse position a the previous positions correctly.

The update method still doesn't run but the mouse moves another 3 pixels and the listener gets called again, you set the mouse position correctly, but the previous position will be wrong.

The update method runs and sees, that the distance between the previous position and the current position is only 3 pixels, while the user moved his mouse 6 pixels.

To solve this you need to move the line of code where you update your previous position to the end of the update method.

I found that the reason is my event queue realization and the second reason is that I use OS cursor (OS cursor is hardware accelerated).

Mouse position is current mouse position obtained from GLFW, lag - difference between current position from GLFW and from event system. Here is approve: 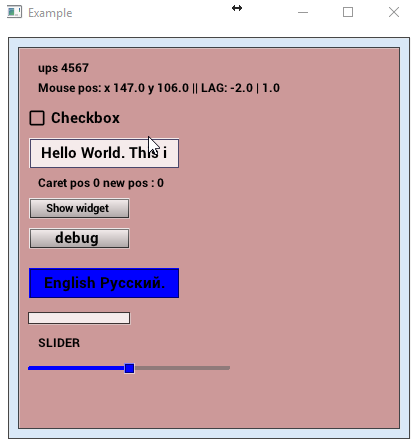 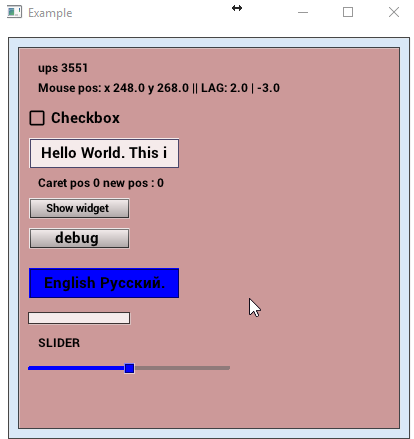 Not the answer you're looking for? Browse other questions tagged java algorithm or ask your own question.

6
How do I optimize searching for the nearest point?
2
Deciding when to switch focus between UI elements
1
What alternatives are there for creating Keyboard/Mouse controls in LWJGL?
0
Driver inversion
2
How should I implement the “Observer” pattern with respect to a game world?
0
Delay in bullets
1
Java delaying commands in a method with time (Sys.getTime)
1
Player moving back and forth when moving with camera LIBGDX
1
Implementing an AI controller for Pacman
0
Recognize that user has traced a path of vector points with mouse