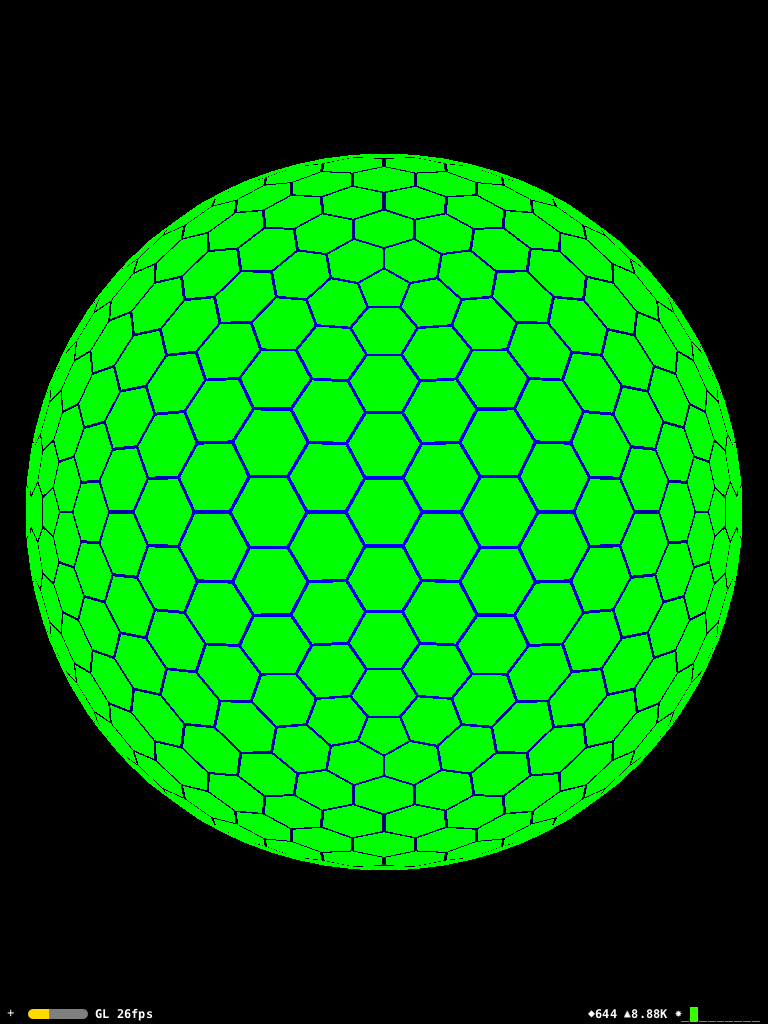 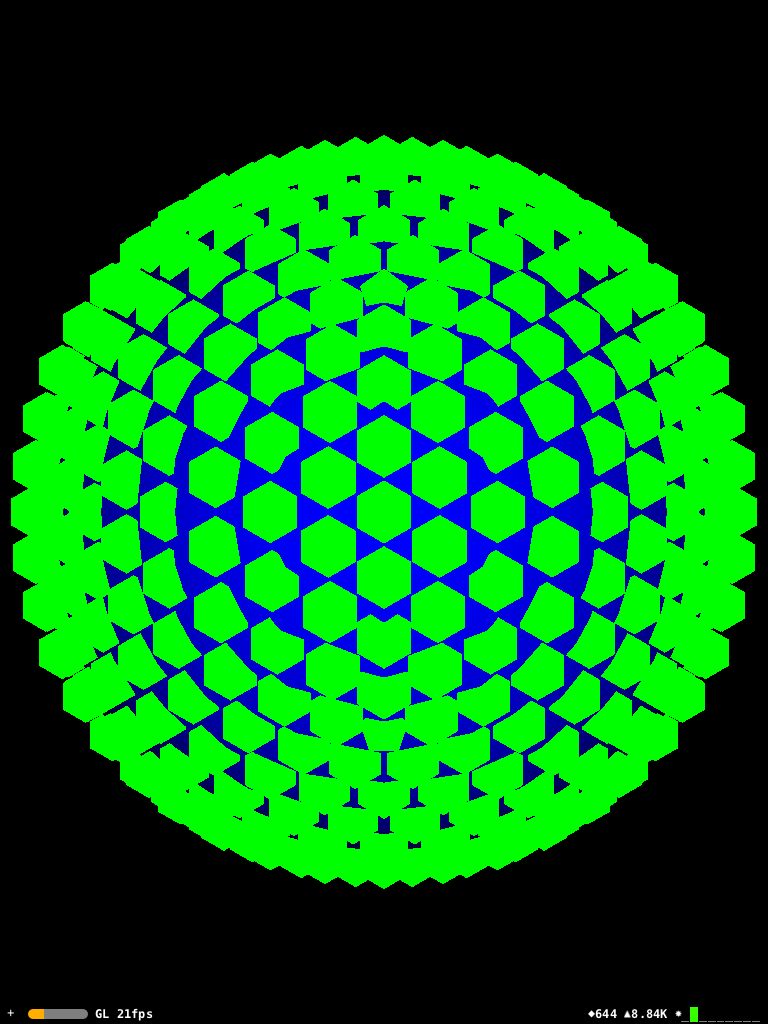 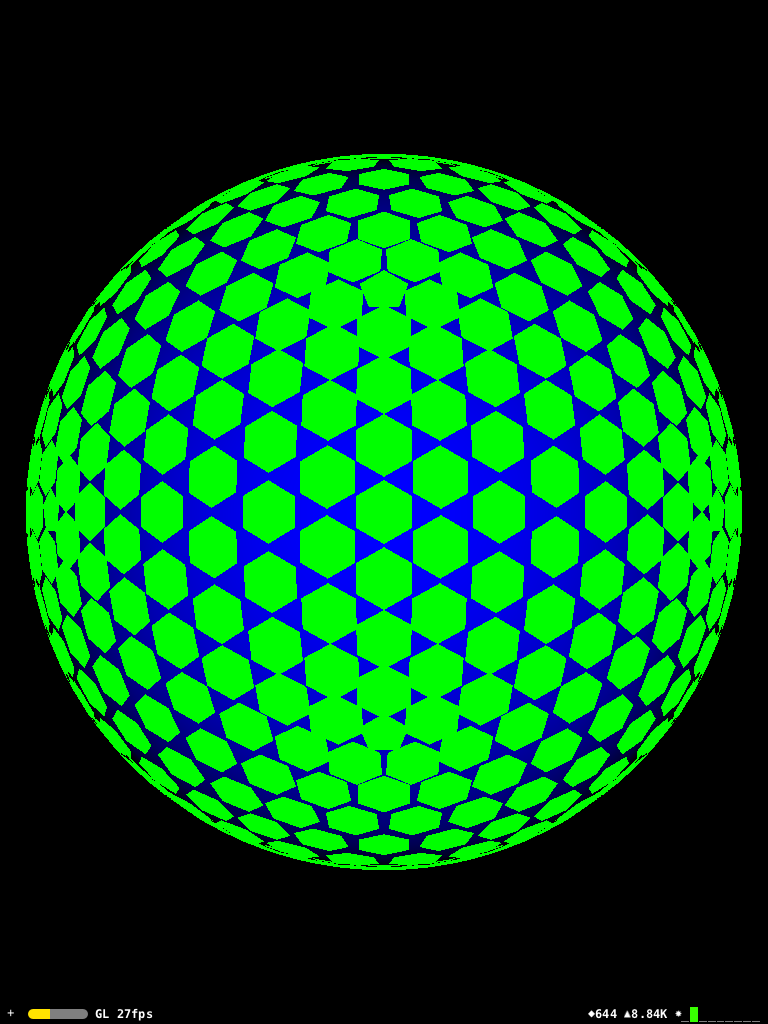 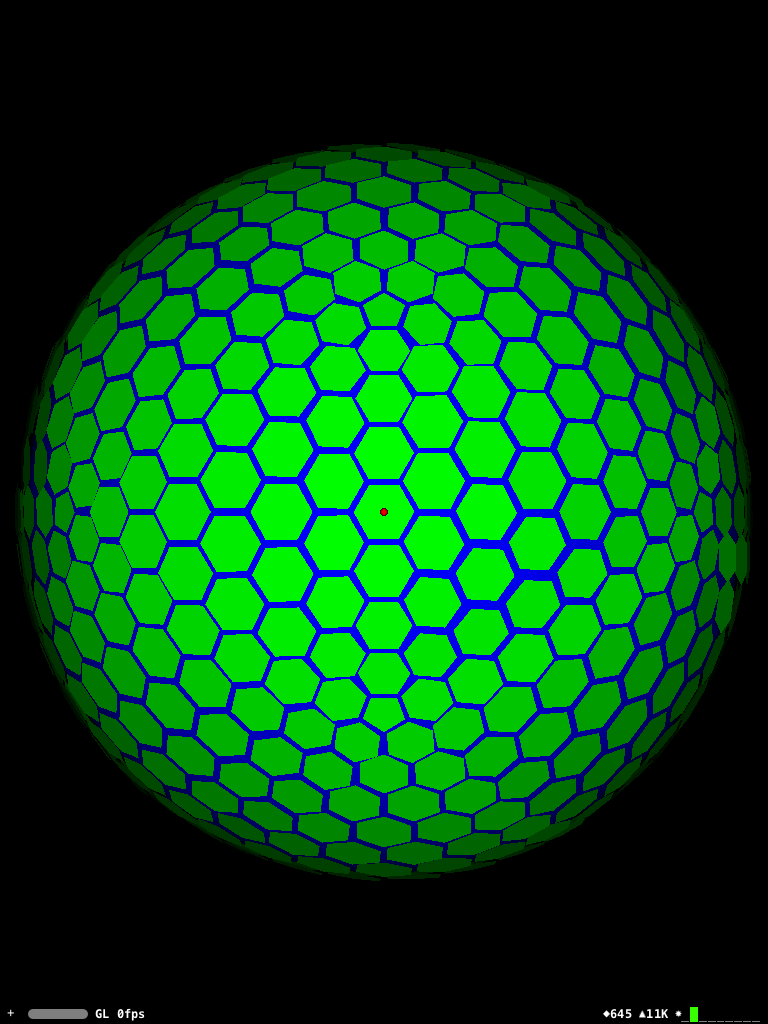 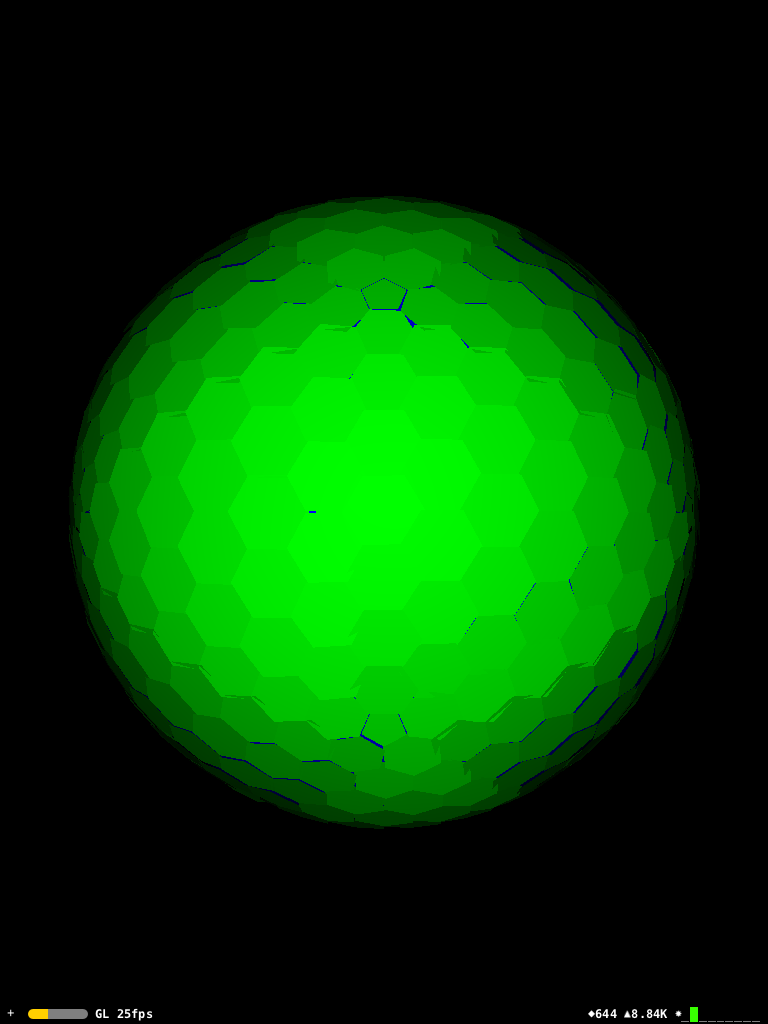 Not the answer you're looking for? Browse other questions tagged 3d mathematics hexagonal-grid .

5
How does a 4x4 matrix represent an object in space and matrix lore?
1
SceneKit flickering with Ambient and Omnidirectional lights

2
Camera field of view: 3D projections & trigonometry
11
How do I rotate a structure of hexagonal tiles on a hexagonal grid?
8
Routes on a sphere surface - Find geodesic?
4
Tweaking Heightmap Generation For Hexagon Grids
3
XNA - Making 2D Hexagons Connect With Each Other
1
How to calculate a vector for multi-axis rotations from sphere coordinates?
3
Algorithm to determine all hexagons within an arc from a starting hexagon
2
Rotate an object to face a point with glm::lookAt
0
What rotation needs to be applied to align mesh with expected axis of target?