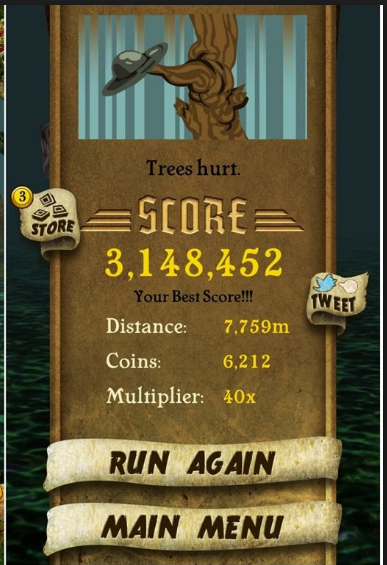 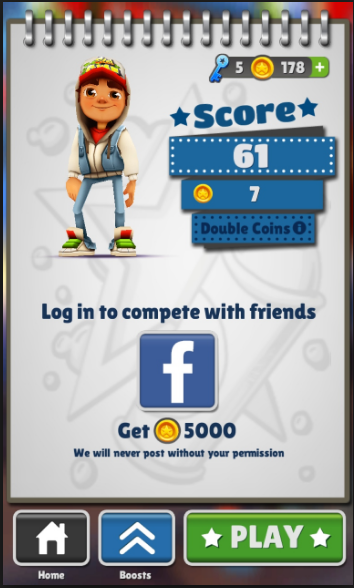 Not the answer you're looking for? Browse other questions tagged unity c# architecture game-mechanics performance .

0
Stormy water like Temple Run 2 for Mobile
0
How to make legacy animations run in Unity in unscaled time? (Pause game related)
1
Screen transition effect like subway surfers
4
How to organize level blocks in an Infinite runner
1
How to synchronize a parent and child position?
2
How can I solve interactions between game environment and Entities like player or NPC on the code level?