Use an instance or a class for game resources (wood,iron,gold)

So I'm making a game where you can send ships to locations to sell or buy resources like wood, iron, gold, etc.

Now I was wondering how the resources should be created in de game. I came up with 2 options

With the second option it's possible to fill the game resources from a resources.json file, I kinda like that structure.

EDIT: It's a little bit like Assassins Creed Black Flag's companion app. See the resource bar on the image below

EDIT 2: I've done some more research on the "load items/resources from JSON file" and found this blog: Power of JSON in Game Development - Items. It shows the best of option 1 and option 2. You're still able to add functionality to each resource :) 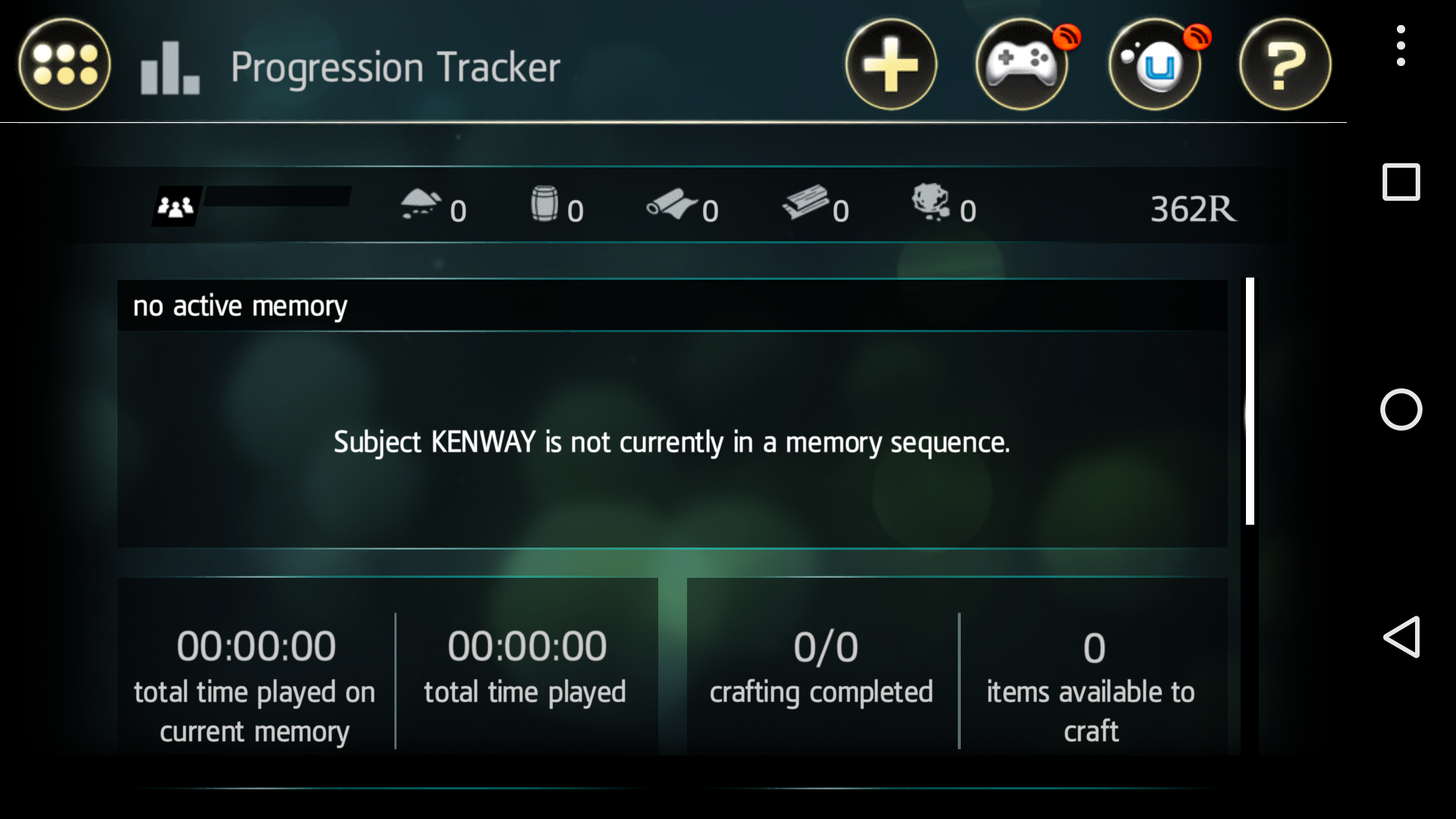 Go with the second approach, simply due to the fact that you can introduce new resource types or items at any time without having to rewrite or update code (data driven development).

To elaborate a bit more on why this is in general good practice, even if you're 100% sure some value won't ever change.

Let's take the console game example mentioned in the comments, because this provides a very good reason on why you shouldn't hard-code anything, unless you really have (or want) to, e.g. encryption keys, your own name, etc.

When releasing a game on consoles, these usually have to go through a review process, where the console manufacturer's own QA will test the game, play through it, look for issues, etc. This is mandatory and costs money, a lot of money. I think I've once read that a release might cost 30,000-50,000$ just for the certification alone.

Now imagine you're pushing your game for release, paying the 30,000$ and wait. And suddenly you notice that some of your game values are literally broken. Let's say you can buy iron bars for 50 gold and sell them for 55 gold.

What do you do? If you've hard-coded that stuff, you'll have to create a new update/release version, which will have to go through review once again, so worst case you'll pay once again for the re-certification! I bet Ubisoft won't mind, but for your own little indie games developer pocket… ouch!

But imagine the game would just occasionally check for updated game definitions (e.g. in the form of a JSON file). Your game could download and use the latest version at any time without requiring a new update. You could fix that imbalance/exploit/bug at any time without requiring re-certification or any other money paid. Just some minor design decision, you didn't think was worth it, just saved you a 5 digit sum of money! Isn't that awesome? :)

Just don't get me wrong. This also applies to other types of software and platforms. Downloading updated data files is in general a lot more easy and doable for the standard user, no matter whether it's a game or some kind of application/tool. Imagine a game installed under Program Files in Windows. Your updater needs administrator rights to modify anything and you can't modify running programs. With DDD your program just downloads the data and uses it. The player might not even notice there's been an update.

When the resources have different game mechanics which are unique to them, it might make sense to represent them with classes. For example, when you have Plutonium which has a half-life time and Rabbits which procreate according to the fibonacci sequence, then it might make sense to have a base-class Resource with a method Update implemented as a no-op and two derived classes HalfLifeResource and SelfGrowingResource which override that method to decrease/increase the value (and maybe also include logic to govern what happens when you store both next to each other).

But when your resources are really just dumb numbers, then it makes no sense to implement them with anything more fancy than a simple variable.

I would like to add there are two extra options:
Interface: you can consider it if the resource class would be just a "storage" for 5 integers and each other entity would have different logic regarding resources (e.g. player spend/loot, city produces resource). In that case you might not want a class at all - you merely wanted to expose that some entity has a variable others can interact with:

in addition, this has the upside you can loot a city with exactly the same code as you would loot enemy fleet, promoting code reuse.
Downside is, implementing such interface can prove tedious if many classes implements it, so you might end up using interfaces but not for original problem, solving it with option 1 or 2:

Instances (with enum): in some cases, it would be desirable to use enum instead of string when defining resource type:

this will provide a bit of "safety", because your IDE will give you list of all valid resources when assigning it after writing the dot ResourceType = Resource., in addition there are more "tricks" with enums you might need, like explicit Type or composition/flags which I can imagine to be useful when crafting:

As for what is best - there is no silver bullet, but personally I would lean towards any form of instances, they might not be as fancy as interface but they are simple, doesn't clutter inheritance tree and are widely understood.

You should use option 1, which has 3 advantages:

If your resources have no business logic of their own, or special case scenarios with how they interact with the environment, other resources (besides trade which you've covered) or the player then option two makes adding new ones very easy.

If you need to consider situations like what would happen if you mix two resources for crafting, if the resources can have vastly different properties (a bucket of water is very different than a lump of coal) or other complex economic interactions, then approach 1 is far more flexible for the engine, but not the data.

7
Cost to licence characters or ships for a game
3
Storing items in external data files
0
XNA game structure question
0
Monogame - custom json content importer
0
Still having problems using Json data in Unity
2
What does "{ get; set;}" in Unity mean?
0
Is it possible to use a string somehow converted to match name of a bool?