With my research I have found that using a VBO to render graphics is much faster than using depreciated OpenGL. I've found with this that you can't switch textures mid VBO render, so if I have multiple objects in a single VBO, they all have to use the same texture. I solved this problem by using a texture atlas to combine multiple textures together into one texture used throughout the whole VBO.

Now all this works perfectly. It's fast, it's efficient, and it looks good until you turn on SFML's anti-aliasing. If you look at the pictures, it appears that it's merging textures in the texture atlas at a distance. These pictures should help clear up what that means. 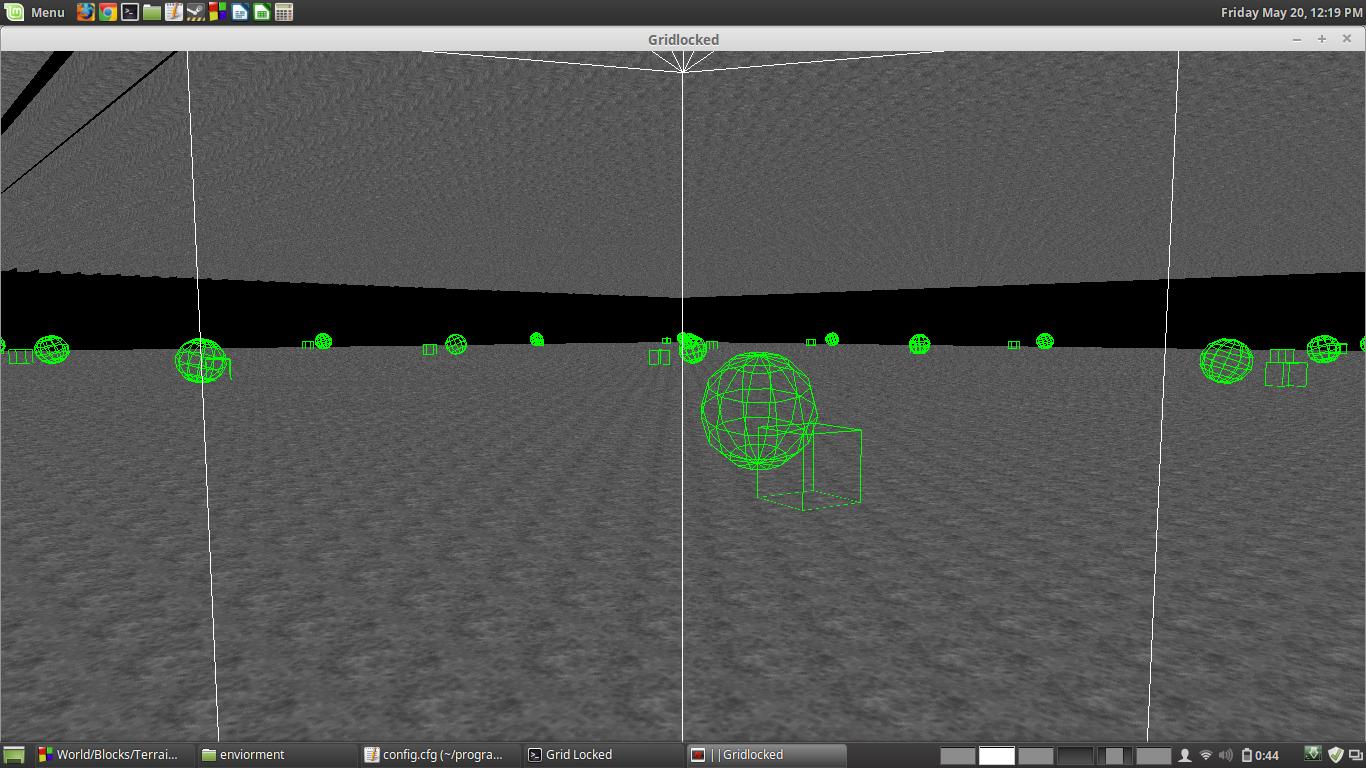 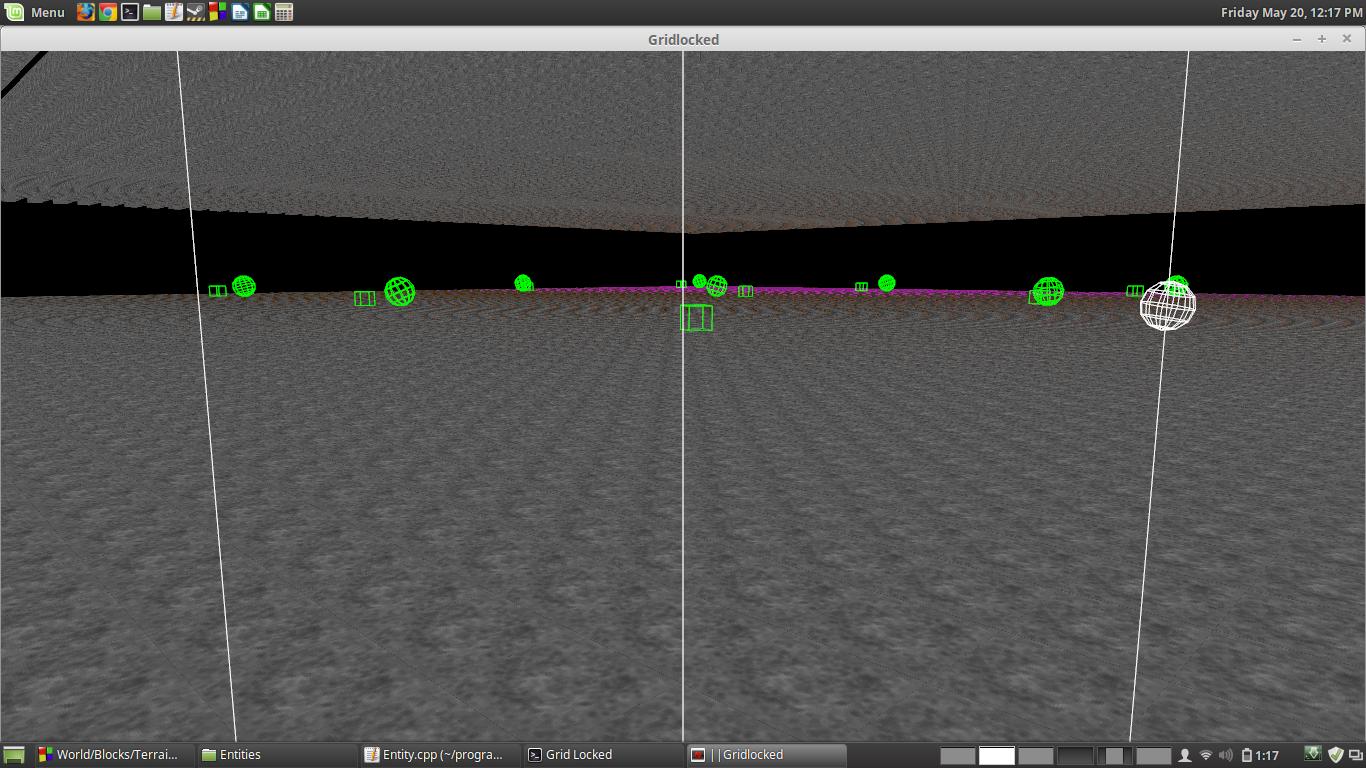 The Atlas Map as it looks in memory:

Also if it helps, I experimented with adding blank space between these individual textures to see if that would hide the problem. The problem persists, only it makes objects far away appear translucent because of the alpha between the textures.

Sure took long enough to solve this, but the cause of the problem was SFML's anti-aliasing shader script. I kind of knew that was the problem all along, but didn't know how to fix it. The solution was to simply write my own shader script for anti-aliasing (which is designed to work with an atlas map) and disable mip-maps.

I got the general idea of how to do it from here: How do I implement anti-aliasing in OpenGL?

Not the answer you're looking for? Browse other questions tagged sfml vbo texture-atlas .

29
How do I implement anti-aliasing in OpenGL?

51
How to avoid texture bleeding in a texture atlas?
2
OpenGL - drawElements 2D imposible z-sorting (textured)
0
OpenGLES 2.0 batching method and do not draw inactive object
1
How do I render into a sub-region of a texture atlas with XNA / HLSL?
1
Vulkan rendering of Minecraft-like world in C++
1
OpenGL tile map rendering with 1 quad for all tiles and 1 texture atlas