Generating a set of islands in real time

With thismethod I can create multiple separated islands just by randomly choosing a point as the center for a gradient. Now what I want to do is to have a system of real time generation like the one in Minecraft.

When I generate a new chuck, some random points inside of it are chosen to be the center of a gradient. However, if one of these points gets positioned near the border of the chuck, the gradient will cross the border and affect the other chunk. But if that other chunk was already generated and visited by the player, I couldn't update that chunk to include the new gradient, so I would end up with something that looks like this: 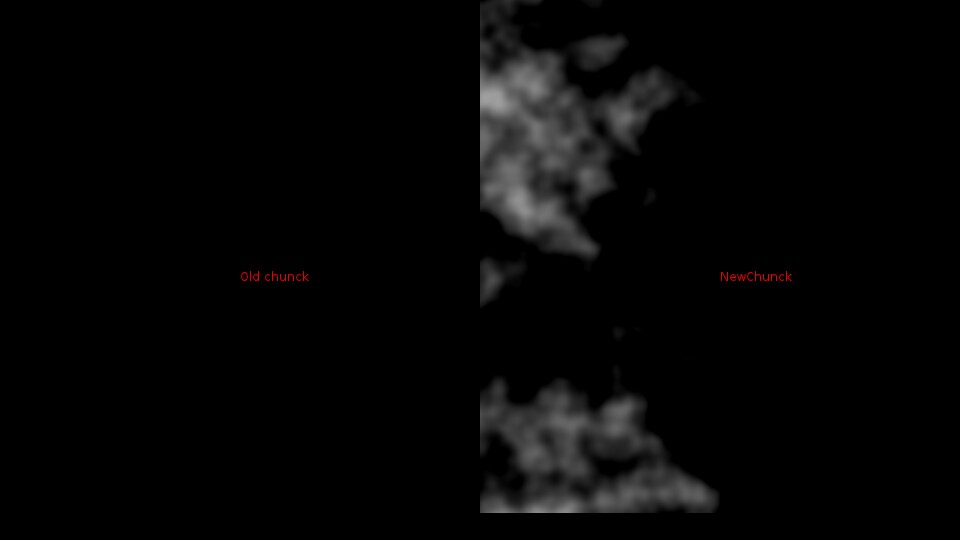 What could be a method to avoid this?

9
Tiling perlin noise seamlessly, but without repeating to generate an infinite 3D world
4
Creating a set of islands by subtracting gradient values from a Perlin noise

79
Huge procedurally generated 'wilderness' worlds
3
How do I randomly generate a top-down 2D level with separate sections and is infinite?
32
Random/Procedural vs. Previously Made Level Generation
1
What's the simplest way to determine the size of an empty space between rectangles?
3
How to select random points within grid meeting min/max distance requirements from each other?
1
Procedural terrain generation in cylindrical (2D) world
9
Procedurally-generated 2D curved roads on map
14
How do Minecraft know where village's buildings are if the village is not generated yet?
1
Generating consistent terrain chunks with unpredictable per-chunk seeds