How do I communicate that something is a tutorial button

I made an (ios) arcade game that is rather unconventional, and as a result many people wont exactly know what to do or what the controls are when they first open it. As a results I have had to add a rectangular "Tutorial" button on my main menu screen so that when I hand it to people, or other people hand it to people (etc) its all ok. FYI: When the game first opens it does go to a tutorial, I just wanted it to be accessible for repeats if necessary

In the original build I designed all the buttons and had labels on them, however the artist inside of me says that doesn't look good, so I had a friend redesign them.

The new buttons are bi-colored and very minimalist (usually with the outline of a shape in them). We came up with simbols that work for "return", "play", and "leaderboard" that work... however we can not come up with one for "tutorial".

What would be a clear symbol that could be put on a "tutorial" button?

Here is a picture of the screen. That grey shape is meerly a placeholder. The button on the top right opens a "Credits" page. 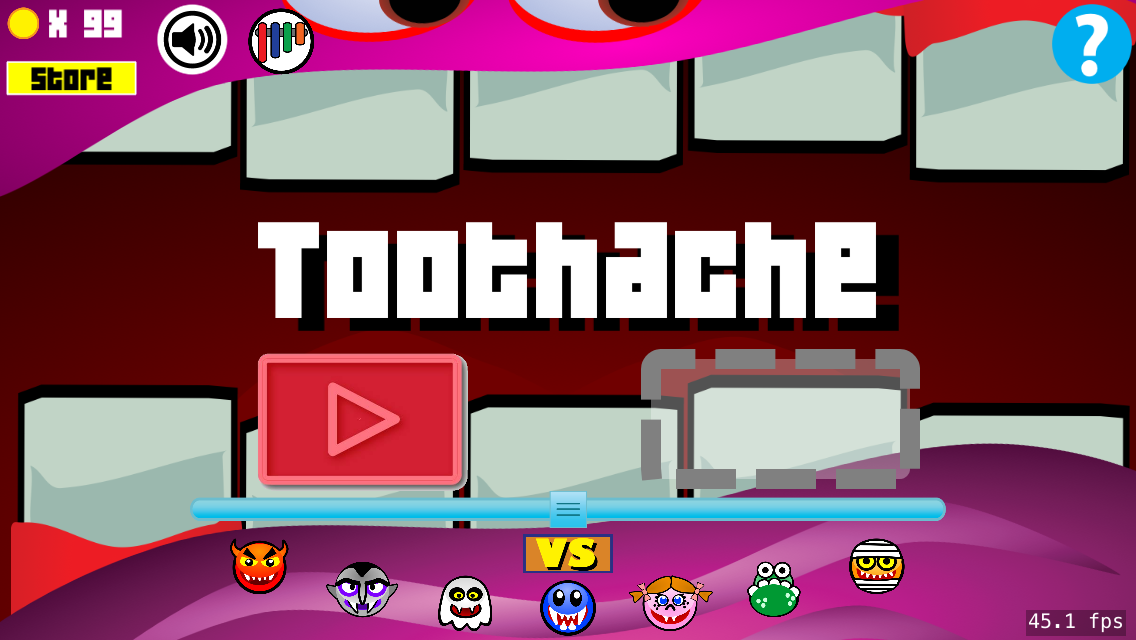 The most common glyph/icon I've seen for a tutorial is a Question Mark (?), although of course this can also mean a more general 'help' area. Other icons I have seen are a book or a blackboard.

To give anything more specific than that, I'd have to know more about what sort of game it is, what other icons you're using.

There is a common image used for a tutorial. Use it. 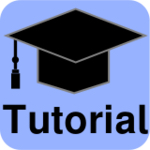 Not the answer you're looking for? Browse other questions tagged touch interface or ask your own question.

7
Can a standalone WPF application create an interface that looks like a Flash interface?
7
What is the name for the little numbers that appear over characters' heads when they lose health?
1
Rotate triangle so that its tip points in the direction of the point on the screen that we last touched
1
How to create / draw clickable object (such as Button in WinForm) in XNA WP8?
0
Touch sides of tablet, moves that direction
2
How to detect that user has touched UI canvas in Unity 4.6?
0
Have several classes with a common interface, but still able to access MonoBehaviour methods through that interface?
2
Help with Javascript touch button
0
How do I set something when 2 or more touches are pressed?