Is there an algorithm to make ships take semi-circular patterns? I need something like the below image: 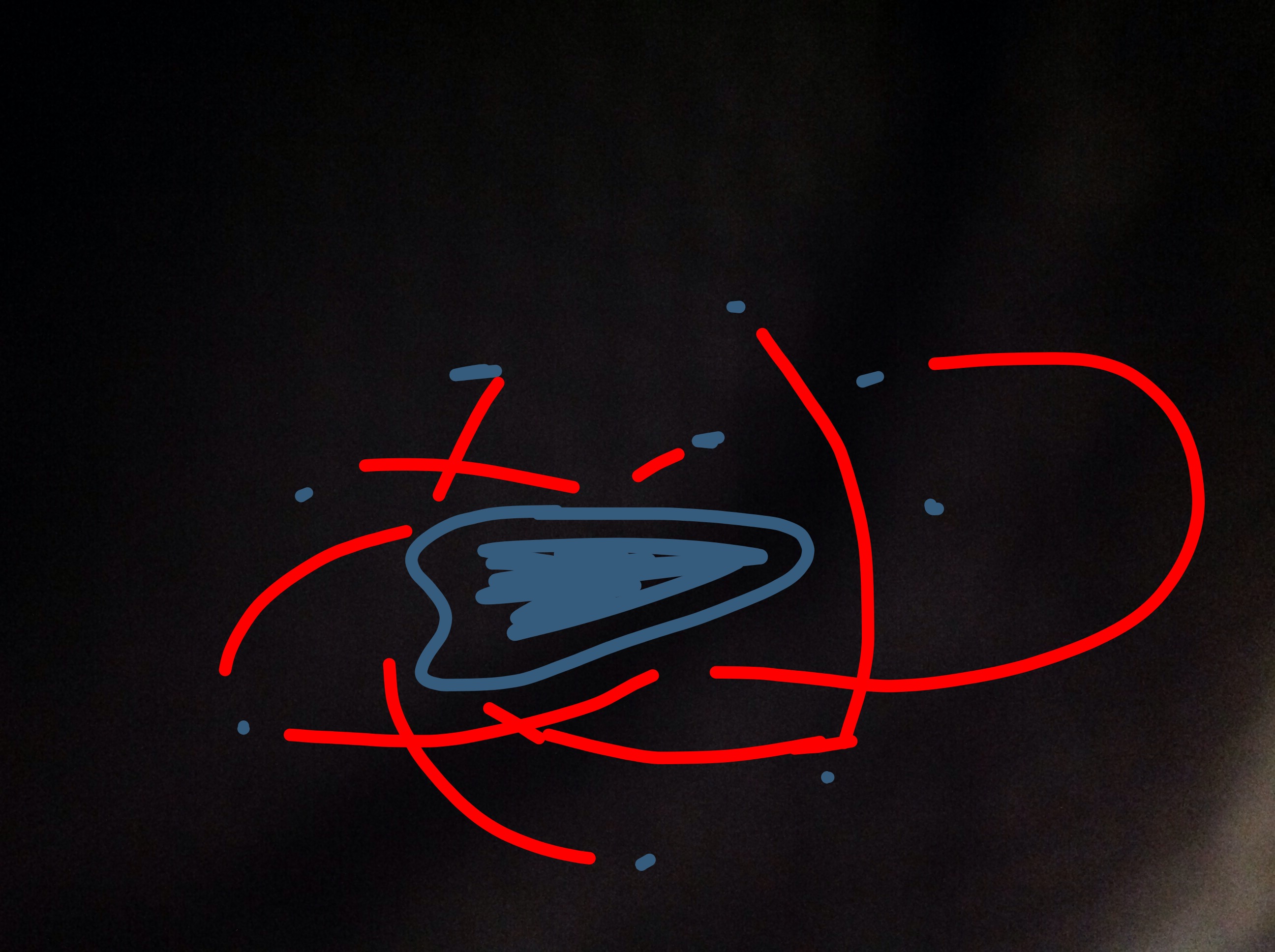 I chiefly need the circular path and I need to keep the path centered constantly on the command ship despite any movements. Are there any circular path finding algorithms? (and a better question; is there an official term for this kind of algorithm/path?)? Also note that I am developing this as an RTS for mobile, so the least expensive the operation the better.

Here is something that just popped into my mind: Have you seen the simulation of 3-body system? The two fighting ships can be two of the bodies, and a 3rd (invisible) body is there to create the chaos. Take a look at this video to get a feeling what it's going to look like in practice:

Also since you are not actually simulation a 3-body system, you should be able to change the parameters and customize the final look quit easily.

15
AI to move custom-shaped spaceships (shape affecting movement behaviour)
4
Pygame: circular motion with Bresenham's algorithm
6
Do I need path finding to make AI avoid obstacles?
6
Game AI move towards player while avoiding an obstacle
3
Which Pathfinding Algorithm is Best For My Case?
22
Efficiently pathfinding many flocking enemies around obstacles
2
How to Steer a Moving Object Away From Another Object(s)