Why does my Point light turn off if Player walks in any direction in Unity 2D?

My 2D Sprite has a material, Sprite diffuse attached to it.

Now when I set up a light, it works but if I play the Game and walk, the light turns off immediately and the Player turns black.

The light is set up, Type as Point and Baking as Realtime, Distance at Z-axis is -25.

The Camera distance is at -30 on the Z-axis.

I set the light between Camera and Player, but I also have a Camera Follows Player script, maybe it causes the problem, but I watched the Z-axis while playing and it doesn't move on the Z-axis.

I will also post Camera Script if someone can detect any problem. 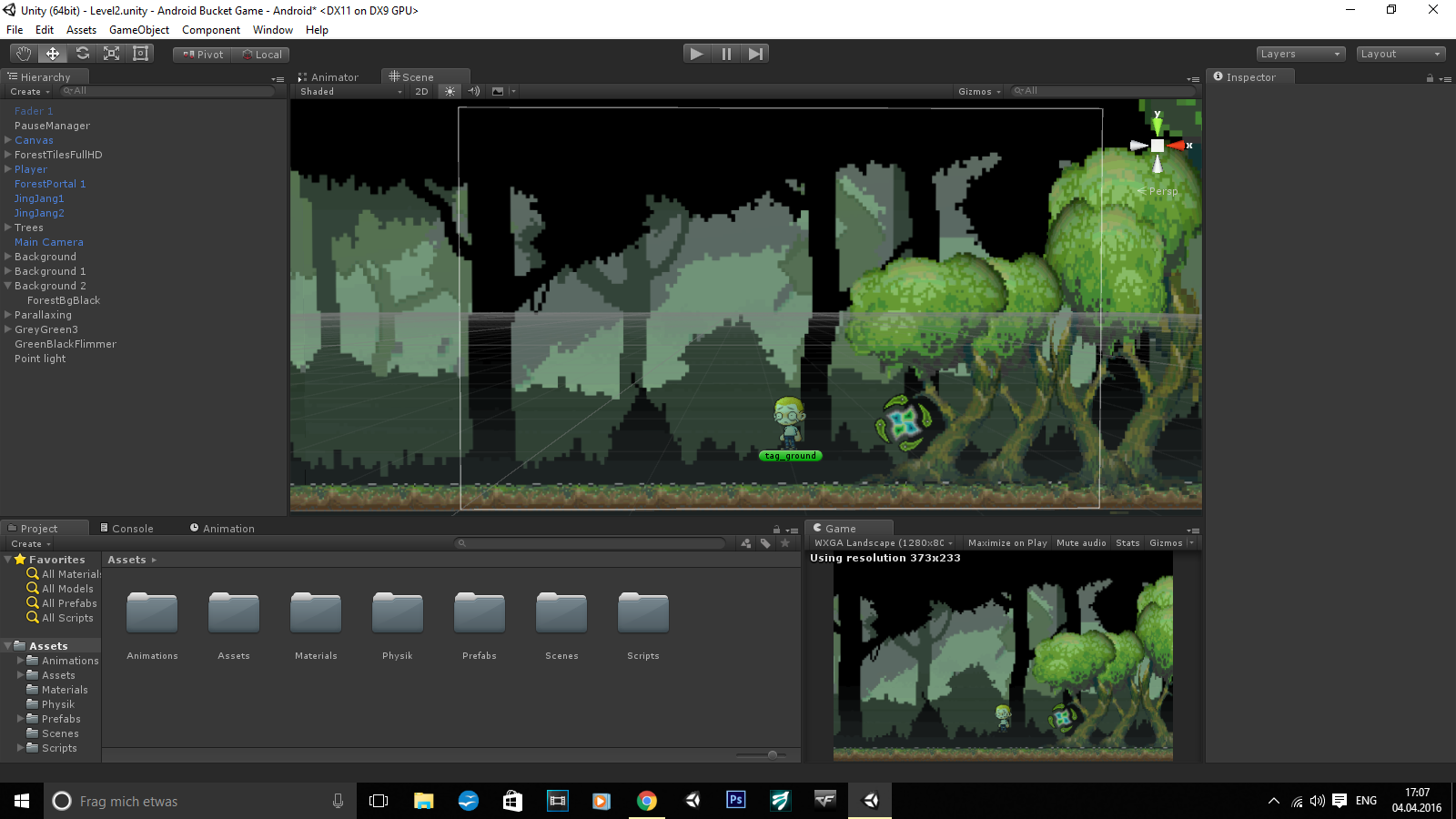 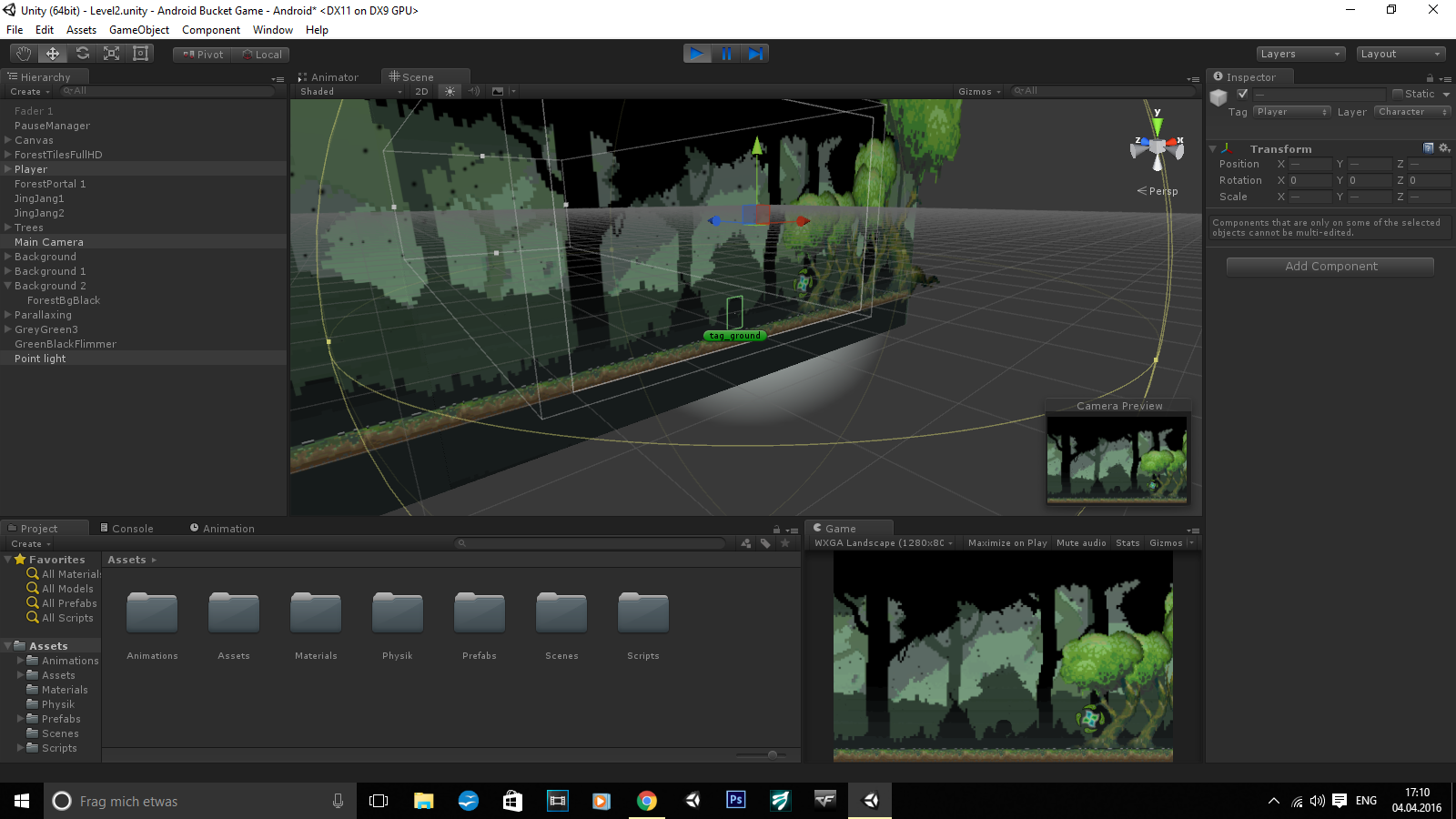 2
2D Point Light XNA , Why my point light radius is Oval?
0
Making a Point Light follow a cube (Unity)
0
Getting the Halo property of a point light in Unity
0
Math.Clamp won't limit my position until movement is ceased
0
Unity - Creating light that's visible to a shader but not to the camera/player?
3
How to completely stop the camera from clipping into the ground
0
Unity point light baking into lightmap
0
Moving a top-down camera while keeping its height constant