Why is my TextMesh always on top?

I have a 2-d game that I am making, using 3-d assets, including TextMeshes for text. I have decided that in some instances, I would like to have the TextMesh appear behind objects in the foreground. The below is one such example. 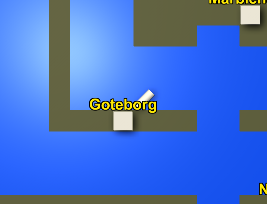 It seems that the TextMesh is always in front. I have tried a number of things to get the text between the map and object layers, with no success. These include:

Any ideas as to what else could be going on? Thanks!

How can I make the TextMesh appear that isn't on the top layer? Thanks!

In Text Mesh Pro, you can use overlay shader to render alway on top.

And for normal rendering, you can use Distance Field Shader. 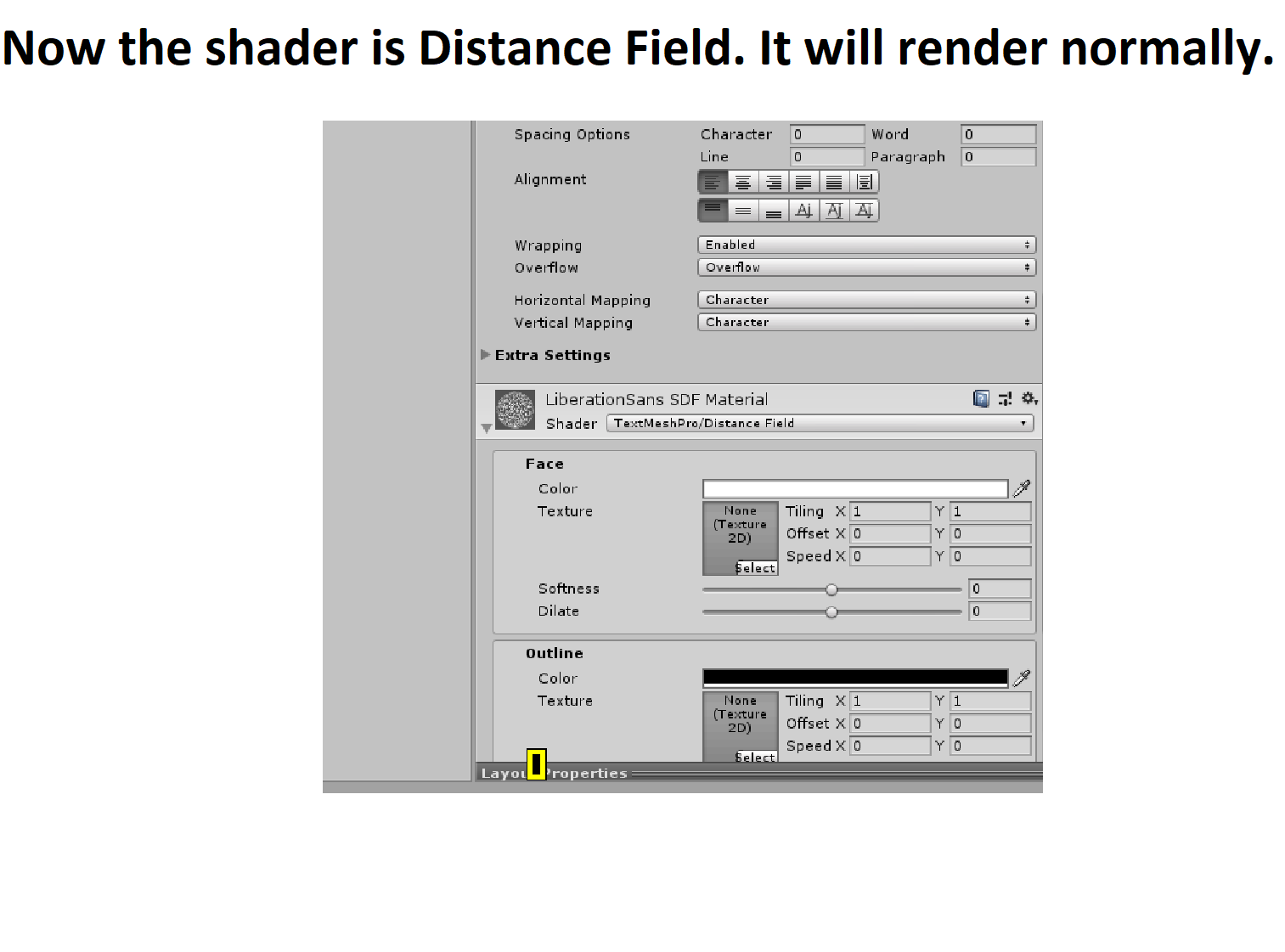 Here is the demo.

The answer is fairly complex, and involves 2 key things. Note that I used this reference to help me. 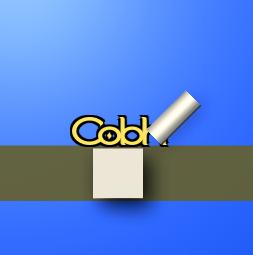 Not the answer you're looking for? Browse other questions tagged unity text sorting or ask your own question.