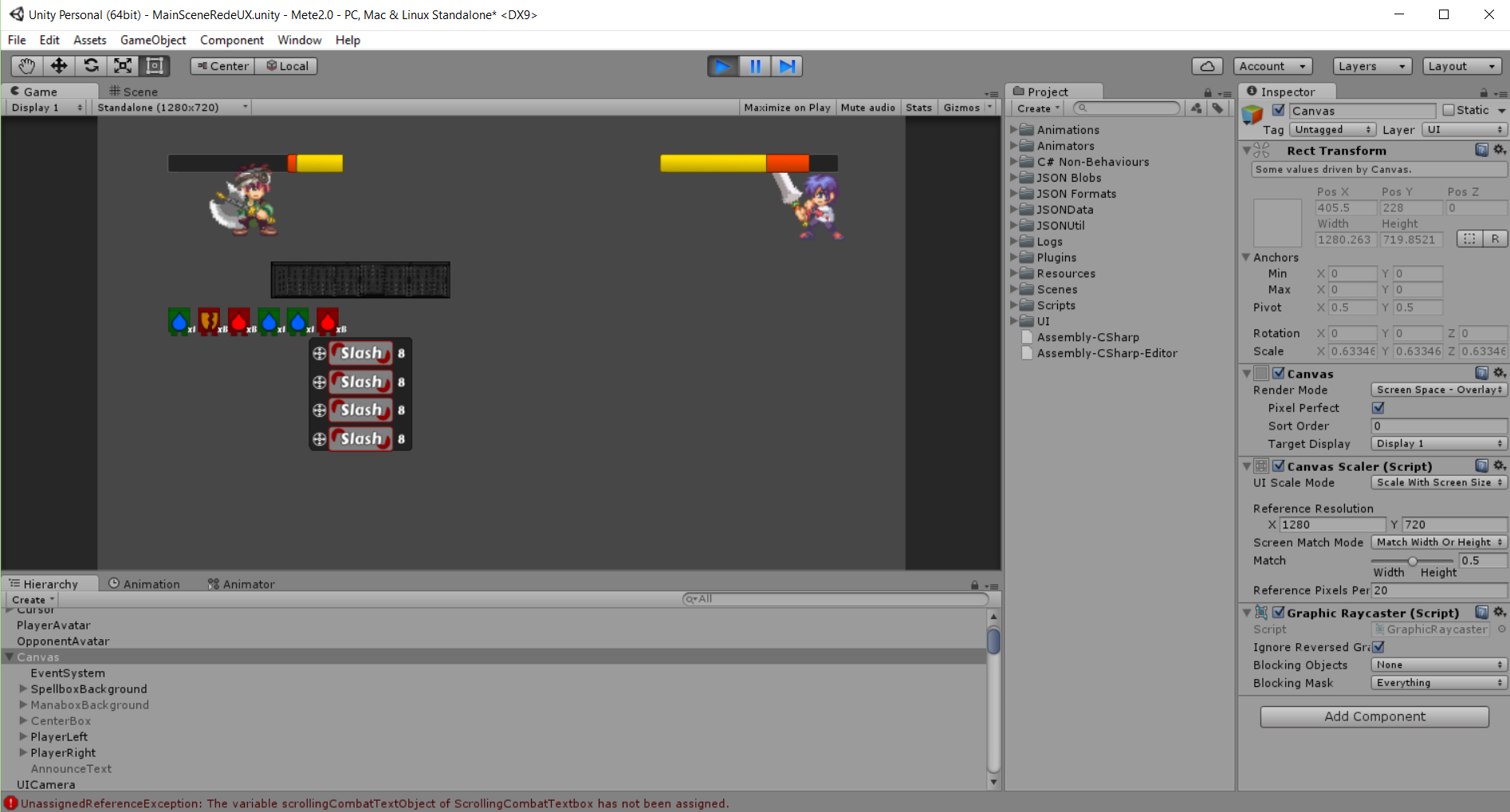 I then build an executable (set to only allow 16x9 resolutions), and run this scene. On 1280 x 720 (as selected from the resolution dialog), I get this: 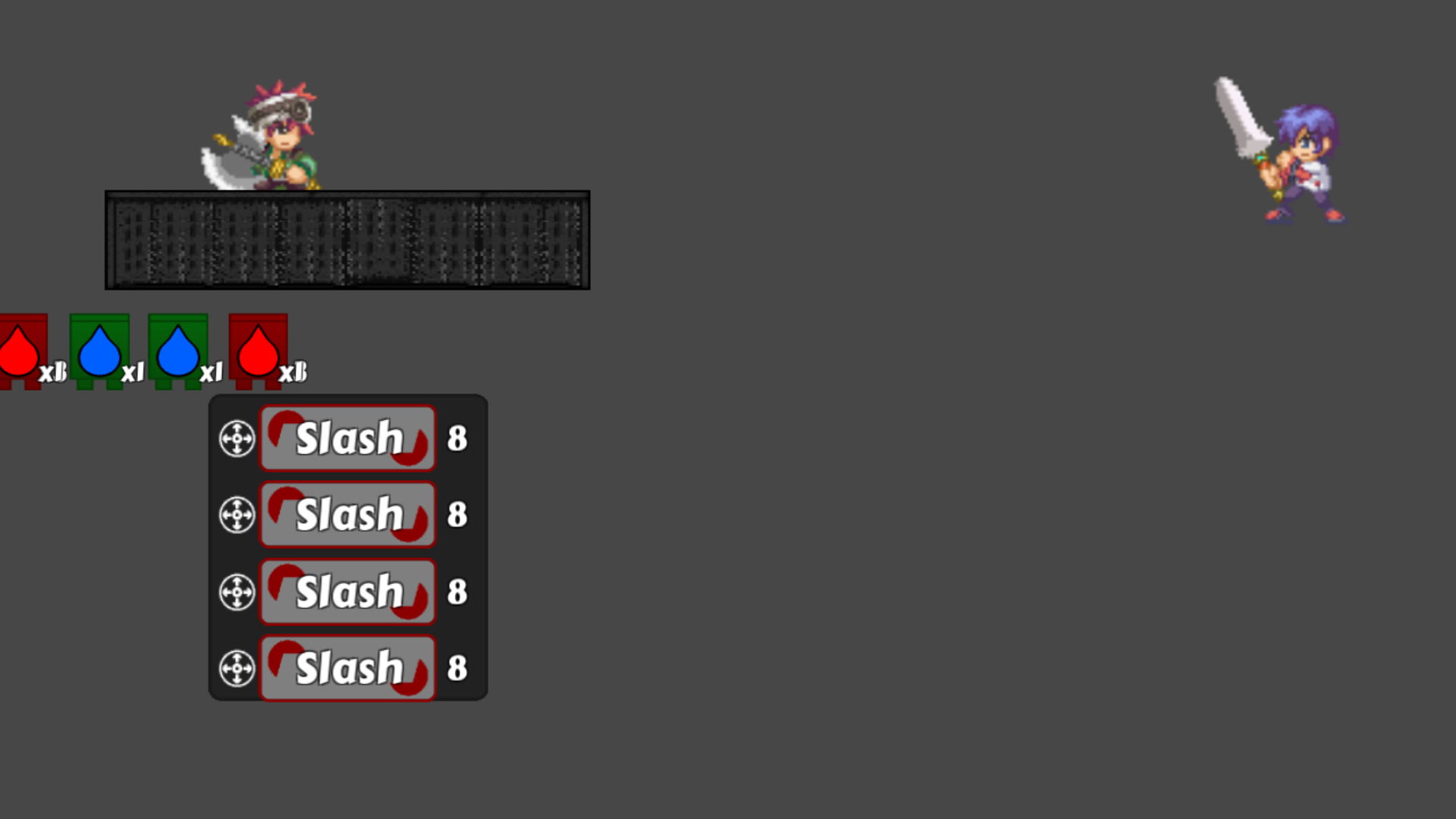 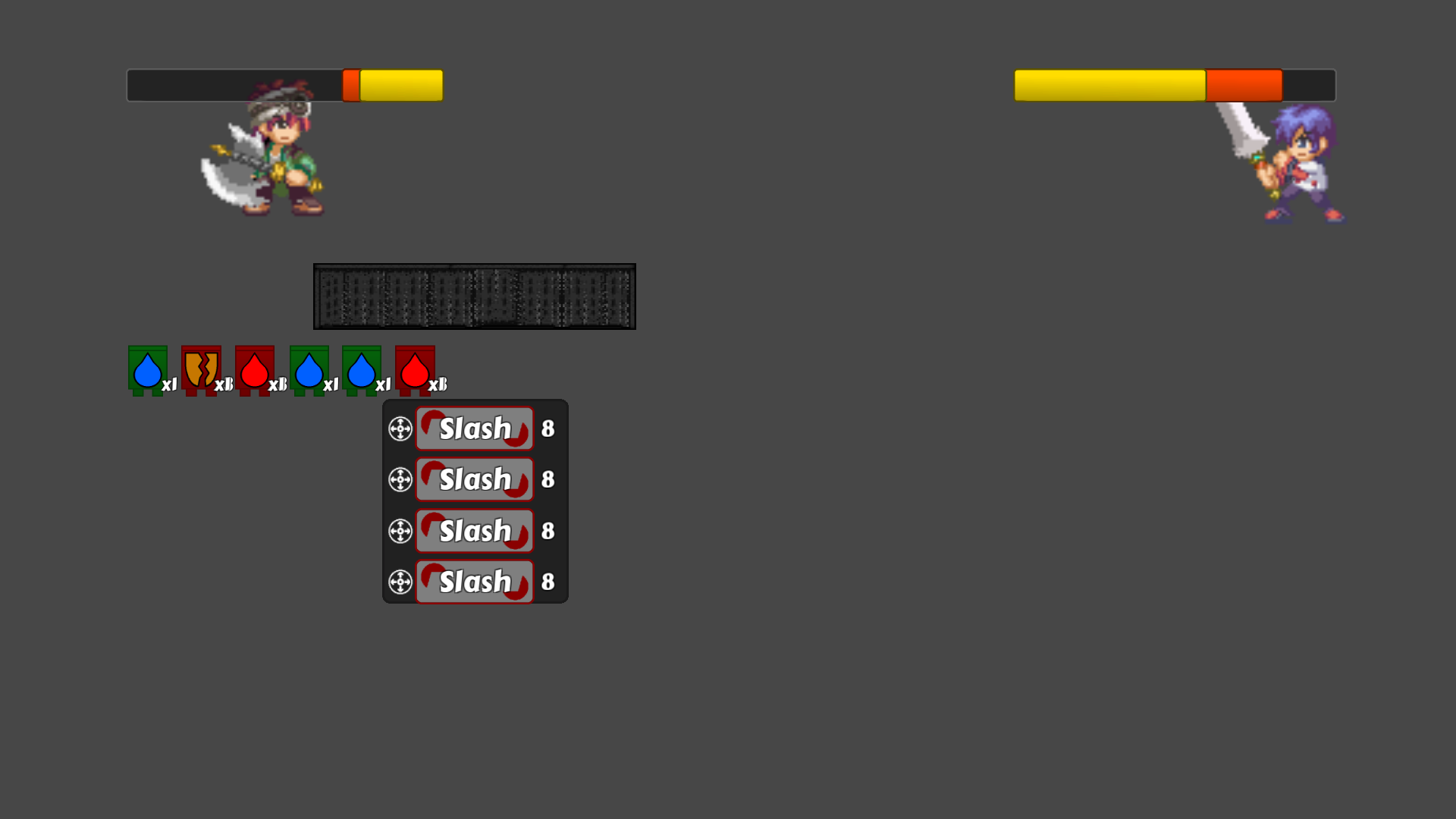 Which matches the editor view. (Ignore the character sprites; those are in worldspace on a separate camera and aren't relevant to this question).

After updating, the scaling began working as expected.

Not the answer you're looking for? Browse other questions tagged unity resolution ui-design or ask your own question.

0
Does Unity have a built in pathfinding system?
1
Why does a UI button that is child to a canvas not appear in game view?
1
scaling problem with some resolutions
0
How to match UI background size with text length in Unity?
1
Unity - how to switch between ratios in a Scene View?
0
Weird movement / rotation of Unity editor scene view camera
0
Inspector does not appear to match actual value
1
Limit FPS in Scene view Unity