Objects rendering only on editor, but not on build (they get invisible)

Everything works fine in the editor, but when I build the game, none of the objects in the scene are rendered, and only the skybox and UI text is visible. But although they aren't appearing, they are working as normally (i.e. these objects' triggers work normally when the determined event occurs, like for example, colliding to a specified object, or in other words, they are invisible).

I searched for this issue but didn't found any answer. Could it be my cheap computer's fault (Intel Celeron without an external graphics card)? 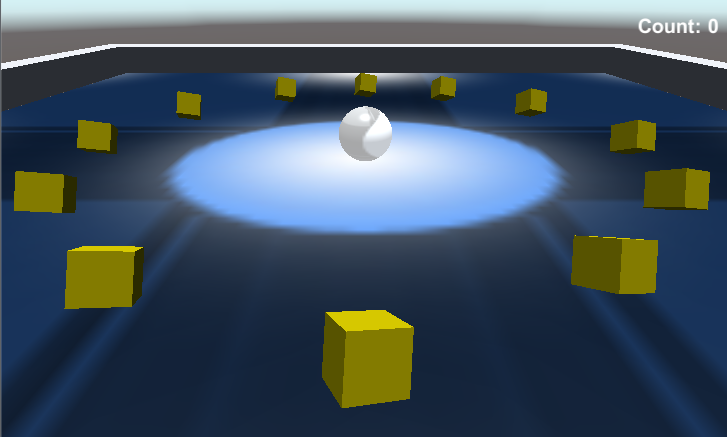 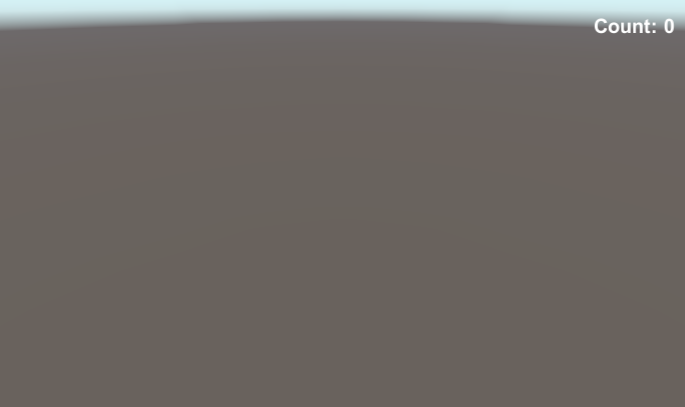 I ran both the editor and the built game in the same quality, and also tried to run it in Fastest quality, but no, it made no difference in the built game.

Also, there is no object tagged with "Editor only", only one have a custom tag and all the others are "Untagged". And the camera's culling mask is set to "Everything".

The result is the same either for web or Windows.

OK, I built for Android and the objects render normally. So, I'm not completely sure, but probably it's my PC that can't render the objects, because both building for web plugin and desktop have this disappointing result, but for Android it works perfectly (even the shadows, which wasn't being cast in the editor), so...

OMG!!!! It really worked :D The problem was shader, the default shader that unity provide for our game objects...Just change the shader from standard shader to legacy shader....then all of those game objects that were invisible will be visible :D Hope this works 4 ya :D

Not the answer you're looking for? Browse other questions tagged unity rendering .