While making a game in unity, we found a graphical glitch that only happens on one of our mobile devices (a htc) where the screen will be oddly sliced by a triangle as shown in this image; 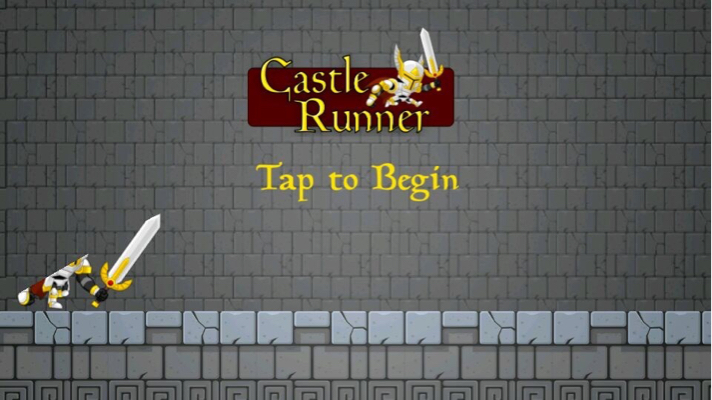 I've searched online but found no problem. We're using unity 2D, it only does it on the HTC but we have no idea why. The background is a 3D quad with a texture wrapped around it (so we can make it move with the character when the character is running, without having one large background). Any help would be greatly appreciated. Thanks

This is a camera culling issue. Had the exact same thing happen to me. More than likely, you need to adjust the Canvas that character is on, so that it is closer to the z-index range of your Camera. 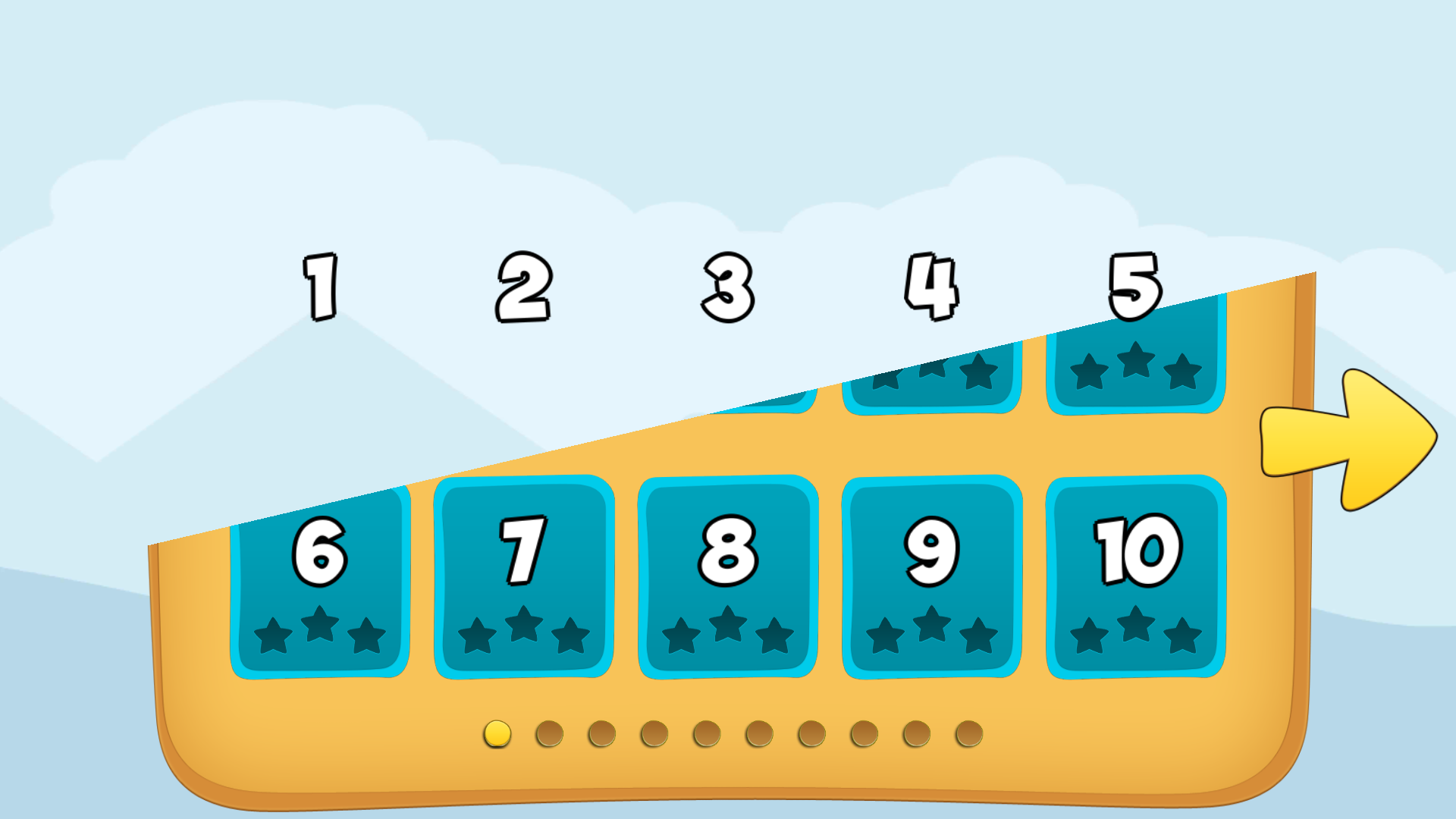 I had this painful clueless issue before. But I did resolve it. Probably your camera is at z:-10 and everything other is at z:0. Try to bring camera closer to object like set camera's Z to -1.

don't keep your background and your image in the same position . keep them far away from each other .

Not the answer you're looking for? Browse other questions tagged unity c# 2d or ask your own question.

0
Sprite cut in half after placed on Scene

5
How to Divide Responsibilities Between a Two-Man Group?
1
Unity3D sprites vs Mesh Quads - Depth, Blending, Shadows
1
Model texturing not seamless at certain zooms? (C# XNA)
4
How to get direction and velocity of movement of an object dragged with the mouse in Unty (C#)
6
How should I construct a Facebook Login Flow for a server-less Windows App in Unity?
0
Unity Android game all squashed in center of screen (portrait layout), help
1
Unity - how to switch between ratios in a Scene View?
5
Profiling unity games on Android devices
8
Is it “wrong” to build Unity games entirely with UI elements VS sprites?