I'm creating a simple 2d game for android, with normal sprites and animations. The problem is that when I open the game on my smartphone (Samsung galaxy trend plus), The sprites are rendered this way: 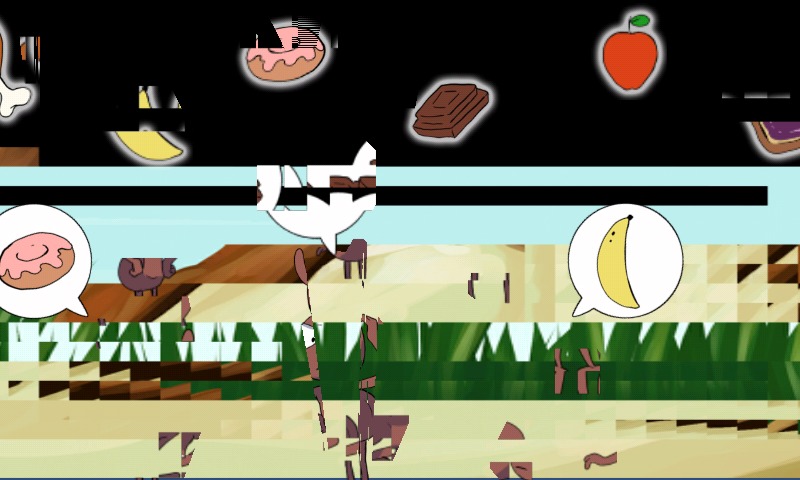 Of course, this is not what should happen. Moreover, within the Unity editor everything works flawlessly. My settings for the export are:

I don't have any other scene, and this one has only one camera (I saw some topics where people were having problems because they had two or more cameras). The sprites are all .png images with transparence, except for the background, that has no transparence, but is lagging. There are three sprites which are animated using the spritesheet, but they're terribly lagging, and almost can't be seen in this screenshot. I really can't understand why, I'll continue to try, waiting for your answers. Thank you in advance!

EDIT: If in the player settings the orientation is set to auto-rotate and the device is in portrait, all the sprites works perfectly!!! The problem is that my game is meant for landscape...

I just received an answer from the Unity Answers forum. It pointed out that I should've tried to disable the mipmaps on the sprites. After disabling them everything worked flawlessly.

I recently encountered this problem 2nd time. I think it is a bug of Unity. Well, surprisingly the solution is out of the box. Solution is also like bug, silly bug silly solution. 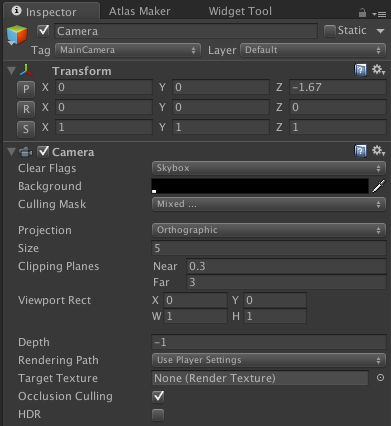 May be this exact solution may not resolve your problem, but solution does exist in this. Play with it if this exact settings not work.

NOTE: I hope your Order in Layers are properly set as the should be.

I had similar issue, then using the ordering of layers and changing the z value of the sprites to make them nearer or farther from the camera, it helped me.

Try making the objects closer to camera which as hidden or not seen clearly.

Setting camera's clearflags to solid color solved this for me.

Not the answer you're looking for? Browse other questions tagged unity android rendering sprites or ask your own question.