How to render water reflections on multiple heights

I'm making a voxel game on OpenGL, and are trying to find a way to render semi-realistic water (At least partially good looking, it doesn't need to be strictly scientific accurate).

All sources written about that topic I find seem to assume that all the water in the scene has the same height, which is not the case on a voxel game, where you can have (And see at the same time) multiple bodies of water, with different height each.

The tricky detail lies in the multi-height part of the problem, which makes really difficult to render the scene in real time using typical water reflection algorithms aimed at single level water surface.

As an example, consider the following image: 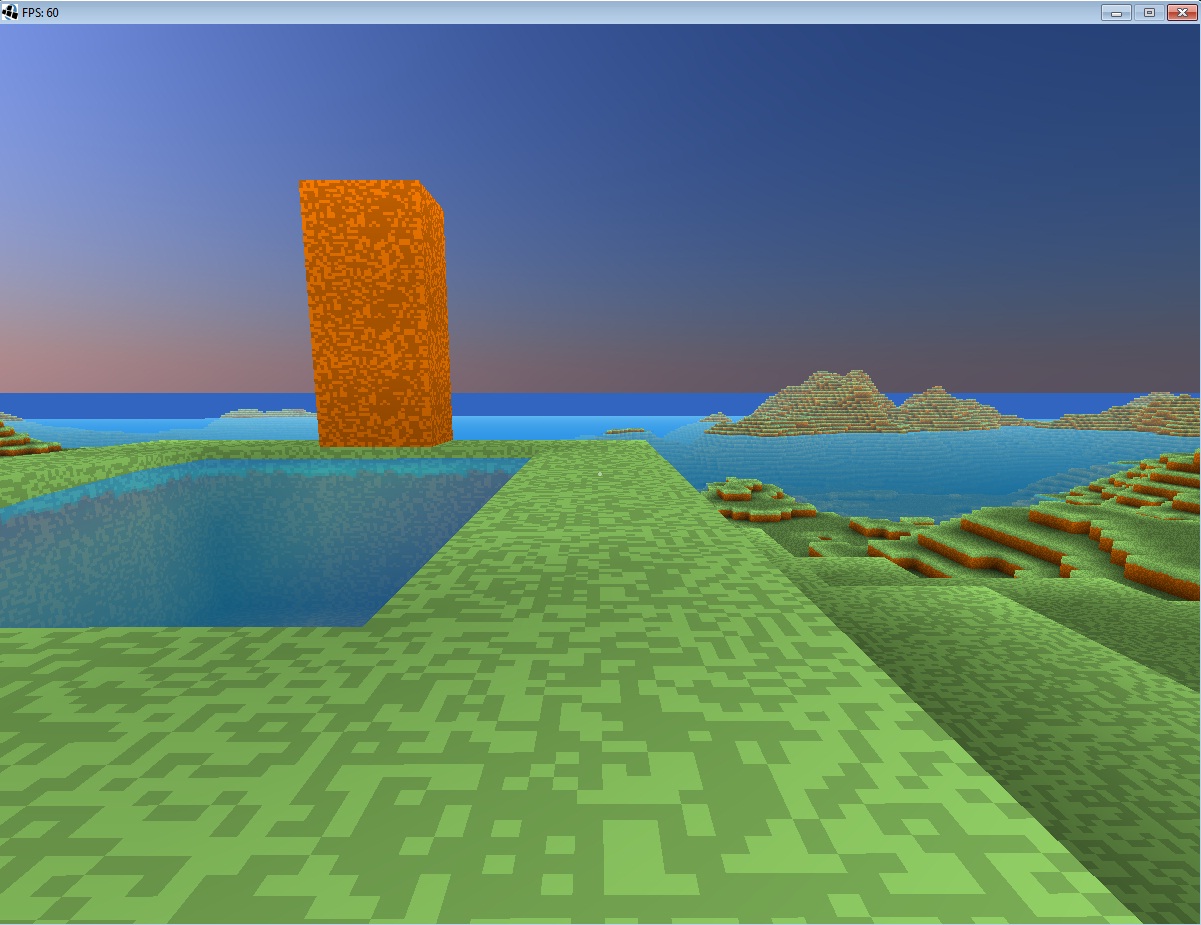 The dirt pillar at the left should be reflected on the water at its front, as so should be the mountains near the horizon. The water collindant to the pillar is ~20m higher than the general sea water, so traditional reflection methods (Considering a fixed water level) would simply not work in this case. Considering that a lot of different water levels can be seen in a single scene, performing a traditional water reflection method for each water body height is not an option if we want to achieve a acceptable frame rate execution.

How can I overcome this problem? There is any way to render it in real time? If it isn't actually possible to do, what approximation should I take to get a good looking result, even if reflections aren't 100% realistic?

There are two possibilities I can come up with that don't involve ordinary planar reflection.

The first is to perform screen-space reflection, which is fairly cheap and works for any manner of surface. However, it will be prone to artifacts, and of course it will not be able to reflect objects that are not visible from the regular point of view.

The other way is to go volumetric. You represent the world using voxels, inject lighting into it, and then use ray/cone tracing to perform reflections. An added benefit is that you then have the infrastructure in place to do more general global illumination. There's details pertinent to this method in the Voxel Cone Tracing paper.

Not the answer you're looking for? Browse other questions tagged opengl rendering voxels water reflection-rendering or ask your own question.

10
What kind of hardware would be required to render an Earth sized minecraft like map?
9
How can I define areas filled with water?
2
3D Reflection - Drawing Upside Down
13
Accounting for waves when doing planar reflections
2
Reflection and shadows in OpenGL
4
How can I enable flat surface reflections in UE4 on mobile?
3
Reflections on moving water
3
Voxel river flow simulation
5
Scan for water in 2D procedural terrain locale