Unity - Problems with scene object orientation and rotation after updating my project from 5.0.0 to 5.2.2

Last year I made a large project on Unity 5.0.0, today I re-opened it on 5.2.2 to do some work on it. I was given the message that the project needed to be updated, I allowed it to do the update. Now when I open up my scenes, many of my scene objects are misplaced, the rotation is completely wrong and positioned in the wrong place. My scenes are of a refinery and the most commonly broken object is the pipework, something that would take hours to correct manually.

My pipework is created this way...

This has all been fine until updating the project to 5.2.2 - now some of the pipes are in the right place, but many are rotated in completely the wrong direction, leaving it looking a mess. If I delete the pipes from Unity and reimport the pipe model back in, this would solve the problem, but then all the materials/colours will be gone. Due to the sheer amount of pipes throughout the whole project, to re-colour them all again would be an extremely problematic task, especially as it's critical that the pipes are the right colour.

I am confused how some of the pipes within the same pipe model are fine and the others are wrong, it would be so much easier to sort if they had all changed rotation together, then I could just switch them all back in 1 go. I have a total of 13 scenes and so far all of them have suffered the same problem.

Nothing whatsoever has been changed on any of the scenes, assets or indeed anything in the project folder. In fact I haven't touched a single file within the project since October last year, so it is certainly to do with updating to 5.2.2. Is there anything I can do to fix the problem without having to re-import the models back in or manually rotate everything back?

I have attached some screenshots to show the issue - See how in the blender image, all the pipework is placed correctly and then in the Unity image, half the pipes have flipped and are facing the wrong way. I have removed the ground so this can be seen clearer. Any help would be much appreciated. 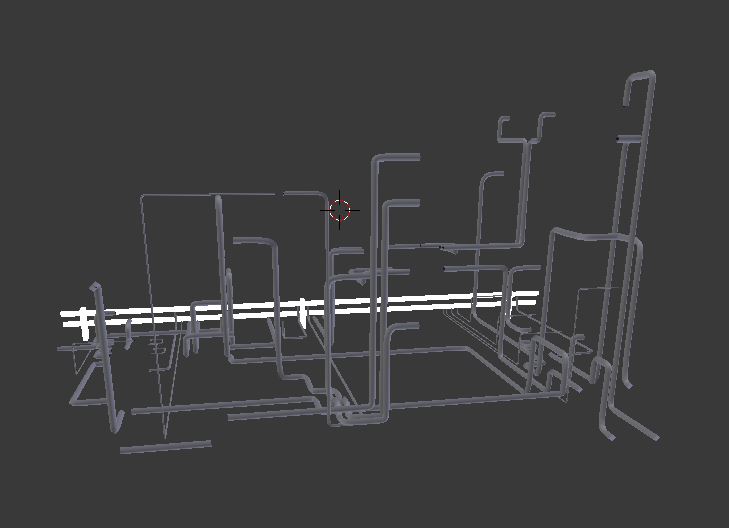 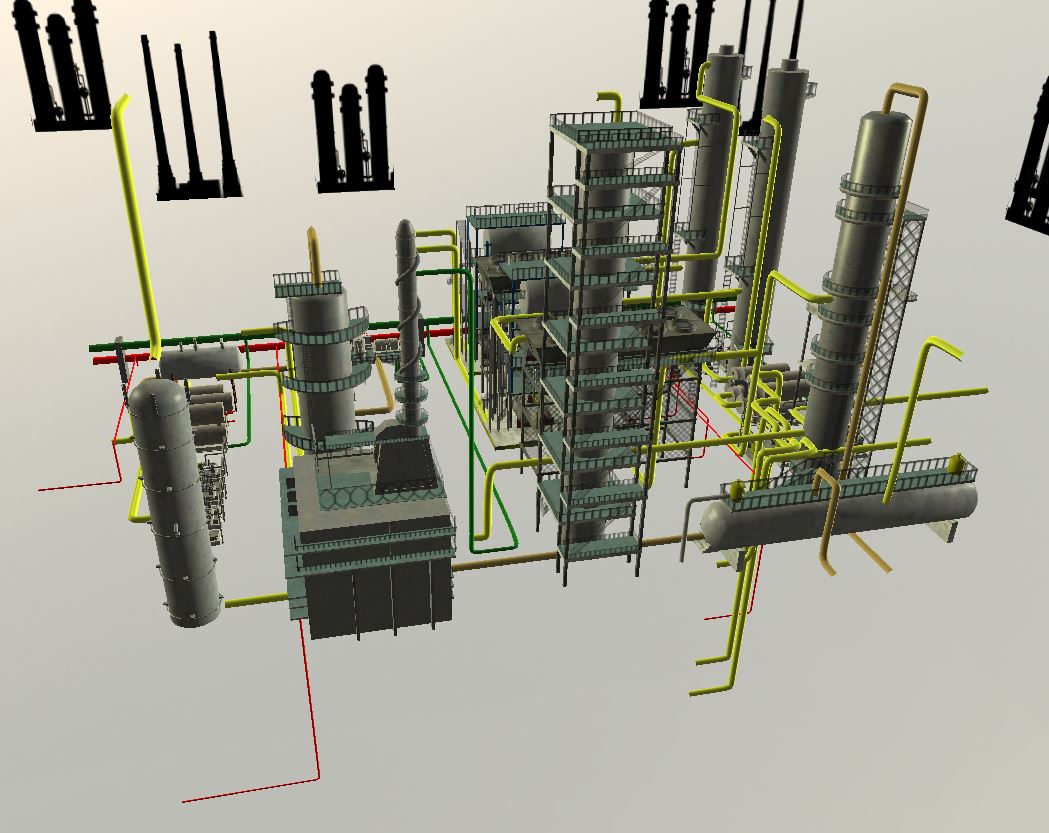 RESOLVED - I have resolved the problem by going back to the blender scenes and applying 'Rotation & Scale' to everything, then when it updates in Unity everything is back in place. It appears the values had changed after doing the Unity update, resetting the values in Blender has corrected the issue. To fix -

2
Assigning a colour to imorted obj. files that are being used as default material
5
Unity scene performance - better to use one scene and toggle what is active?
2
Upgrading Unity from 5.1 to 5.3.4 has broken game, specifically models made in Blender
1
Imported model from Blender stops updating after applying scripts
0
Deleting faces or triangles from an object by material on load scene
2
"Occlusion culling data is out of date. Please rebake" - No scene specified, Unity 5.6.2
2
Can't change materials of model from FBX
3
How to check if a pipe placed on a fixed grid size is connected correctly to a neighbor pipe?
0
How to animate fluid filling down a pipe of any shape?