There are some libraries that attempt to bring this functionality without the requirement of .net 4.0 however. For example here. 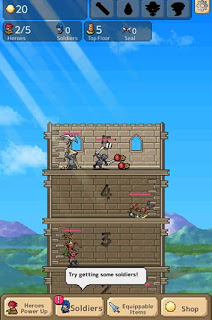 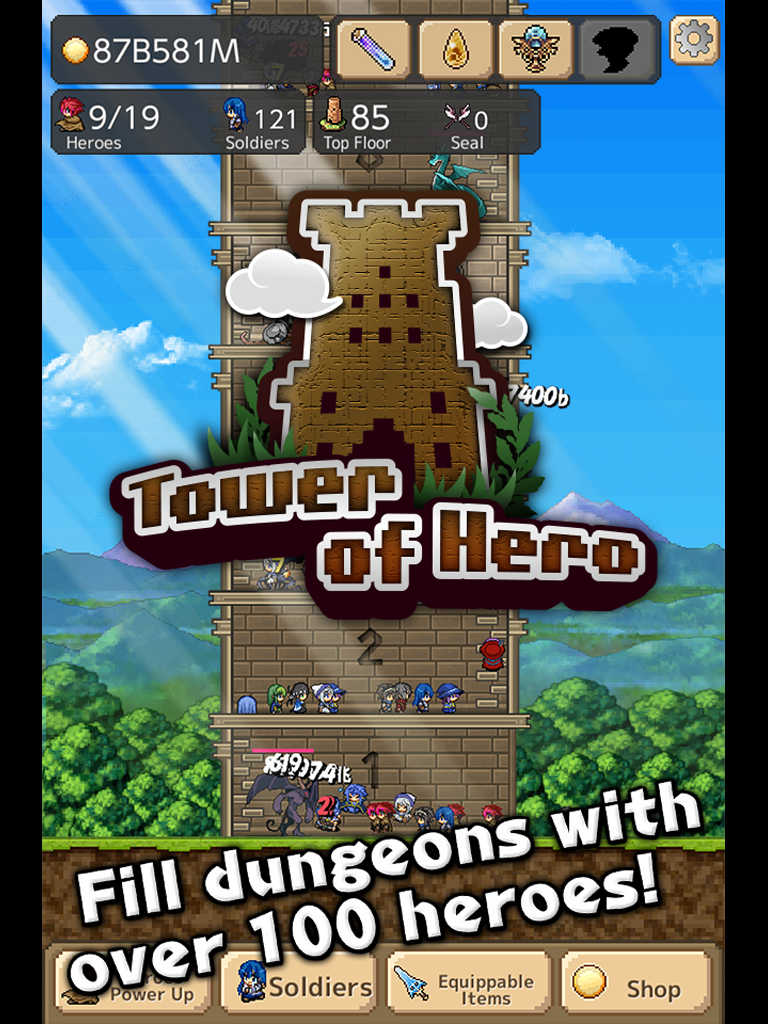 Not the answer you're looking for? Browse other questions tagged unity mathematics .

4
Convert large range of numbers to a smaller scale
1
how to handle the virtual Z axis in 2D games?
1
In Unity, how do I set constant player numbers such that all network clients agree on them?
0
Architecture for defining large numbers of meshes at runtime
1
Spawning large numbers of navmeshagents causes them to jump position
53
How are imaginary numbers useful in video game creation?