Faking a 3D object to decrease number of polygons

I'm making a game in unity and I'm building a fence in blender but I want it to be as low poly as possible. My original design was too high poly so I thought, what if I could simply use a cube with some cleverly arranged textures. Like so: 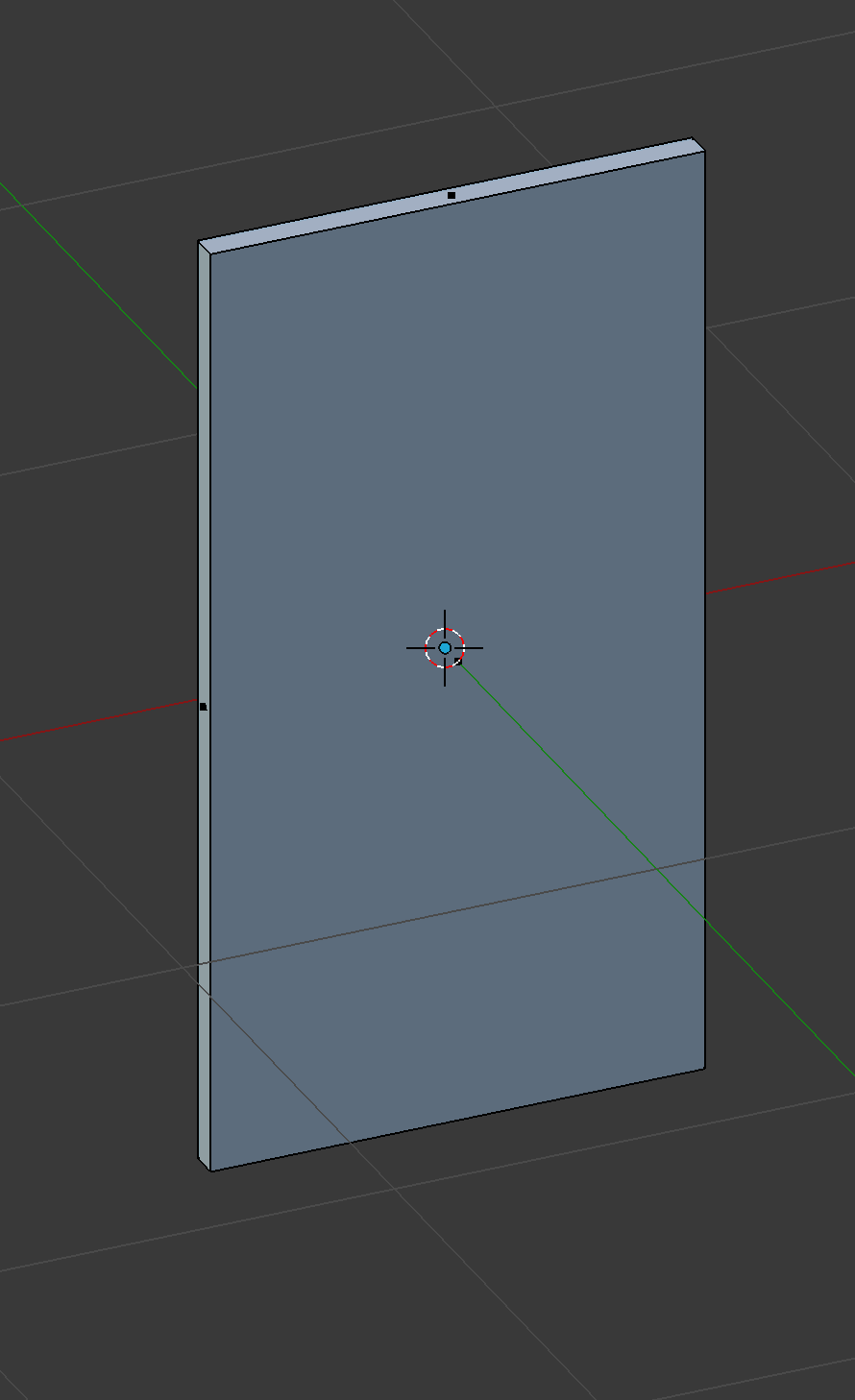 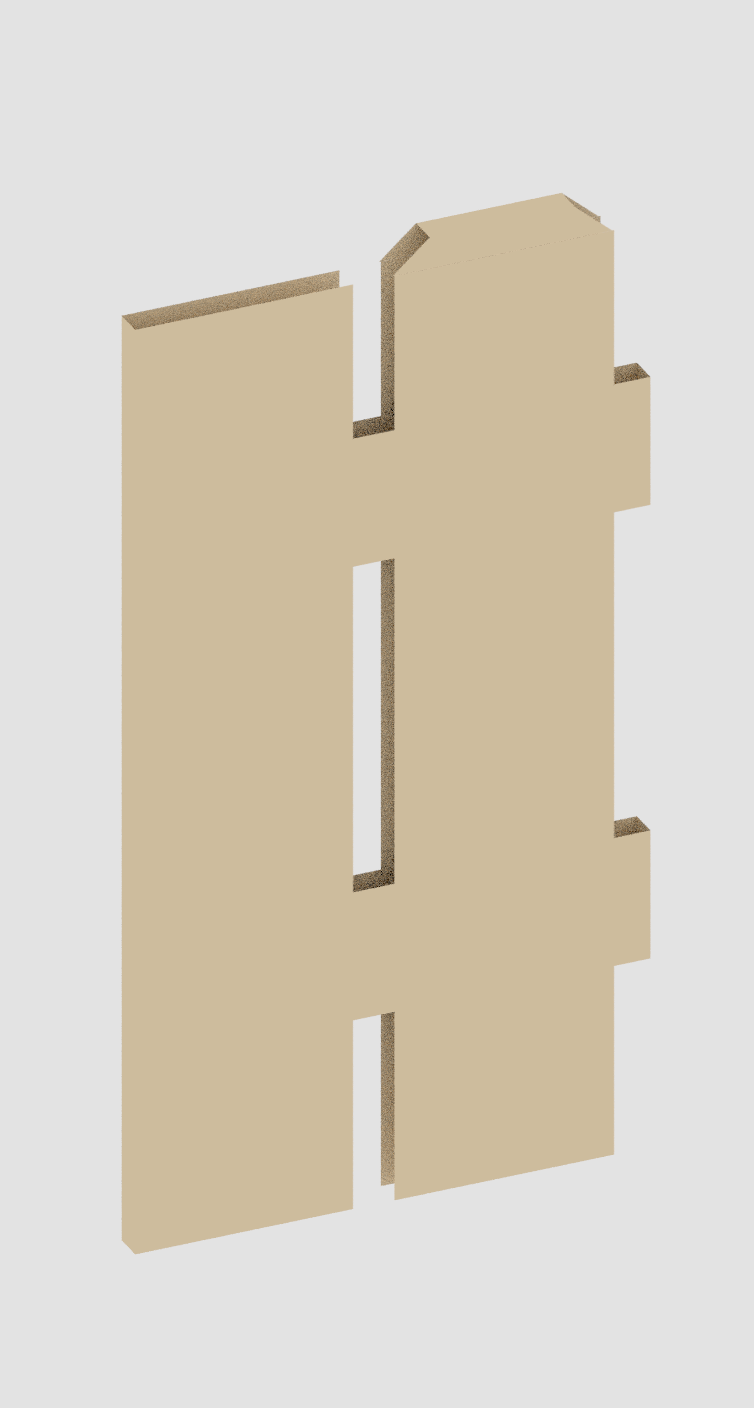 You can see the edges are all looking good but the inside sections are not, i.e there's nothing there... so does anyone know if it's possible to fake those faces that would make it look as though it were a complete mesh. Here's what I'm tring to achieve: 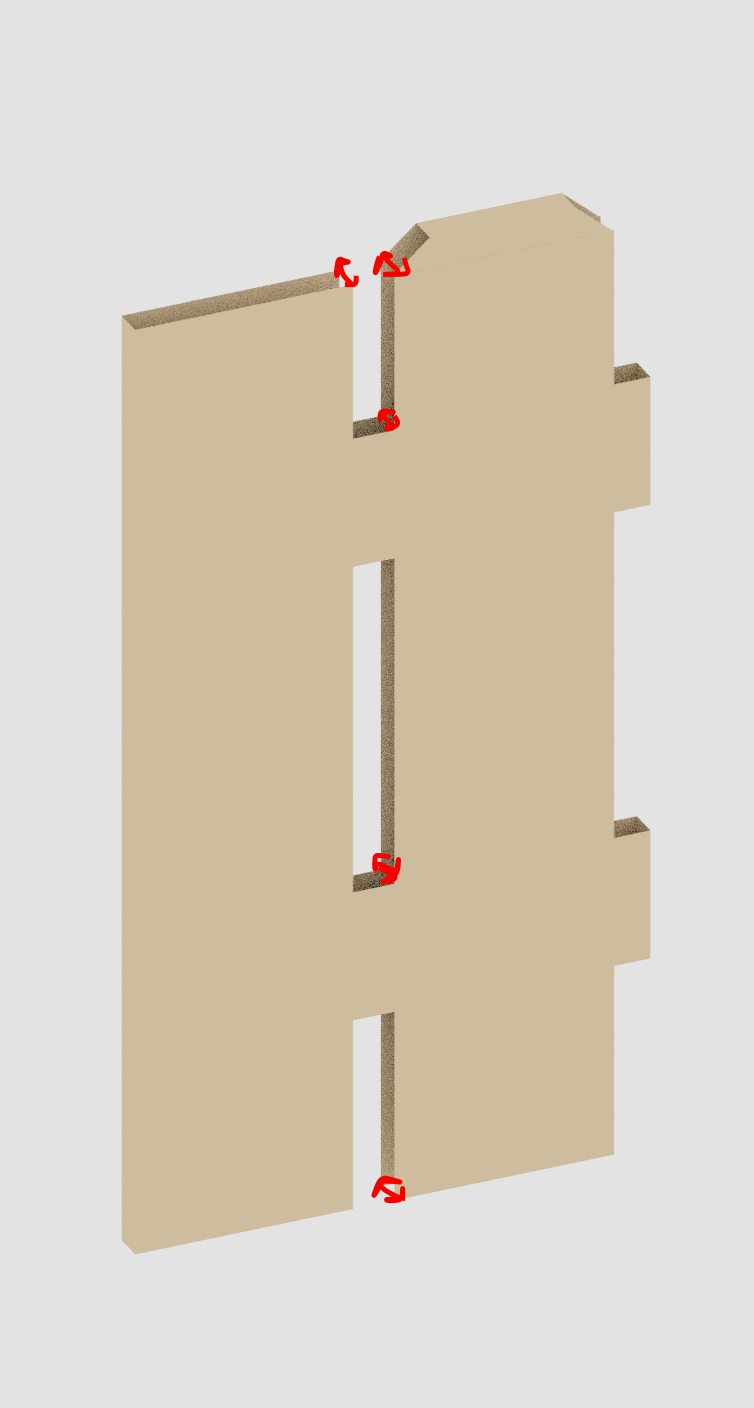 If I understand correctly what you want to achieve, you are looking for the concept of "imposters". These are precisely 2D representations of 3D objects, used to decrease the geometric complexity of rendering the 3D environment.

You can think of them pretty much as pictures of the 3D objects that are used as textures of 2D objects. The canonical reference for those is probably the chapter 21 of the book GPU Gems 3, called "True Impostors". It's publicly available here. Another important reference is the chapter 5.7 of the book Game Programming Gems v.2, called "Imposters: Adding Clutter”, in Game Programming Gems 2, Tom Forsyth".

And they can evenly be generated on the fly, to deal with small changes in view-angle or with run-time generated content. Take a look at the great Gamasutra article on the topic, called "Dynamic 2D Imposters: A Simple, Efficient DirectX 9 Implementation". A further development of the concept has appeared at "Billboard Clouds for Extreme Model Simplification".

For a gentle great explanation of the concept, see this blog entry: http://blog.wolfire.com/2010/10/Imposters

Lastly, as you are using Unity, I've heard of a plugin that automatizes such process. It is called Real Imposters LOD System.

UPDATE: for the sake of completion, I thought of adding two things that I remembered of recently. First is: there is a great GDC video where SimCity's art director explains how they have made (heavy) use of imposters to achieve top-notch graphical achievements of that game: "GDC - Building SimCity: Art in the Service of Simulation".. Second, for those interested in Unreal Engine, it has a built-in feature to implement imposters, as can be seen in docs

If you don't need any interaction thought the fence, I mean, by the gaps, I would use a simple transparent rectangle with a texture printed.

4
Unity - Small holes of light seems to go through my blender mesh
2
How do I shade / model low poly smooth surfaces that come to sharp edges?
0
Mip map artifacts
0
Exporting a simple mesh from Blender for reading in Assimp
1
How can one replicate the 'Quake Disruptor' of Wipeout XL/2097?
1
Adding Grass to a Low-Poly Mesh in Unity
0
Problem importing Blender materials into Unity via FBX
3
How do I convert a voxel model to a low-poly mesh with texture mapping that accurately mimics the coloured voxels?