Is localisation important for a mobile game with little text?

Let's say it's a physics puzzle (Cut the Rope, Angry Birds) or a runner (Crossy Road, Subway Surfers) clone with some gameplay twists. Assume it puts text on some of the few controls: 'Play', 'Sound Volume', 'Level 15' etc. Most labels are accompanied with "standard" icons. Story is communicated with a text-free comic strip. Tutorial is also text-free.

Most articles I have seen are either PR of localisation companies or dealing with large/medium story-rich games.

PS: recommendations like "just remove all the text and use only icons" and "just localize it" are not something I am looking for.

Disclaimer: The following might be a bit biased, since I'm both a native German player as well as (professional) video game translator. So, sorry for that. But I think I might be able to provide you some insights. I'm not trying to sell you anything. :)

Want to know what got me into this business? Being annoyed by bad translations in my favorite game(s) and complaining continuously about them. After all the years I'm still doing this mostly due to me hating bad game translations. You don't get rich in that business (unfortunately). ;)

Is localization important for a game?

Yes! (No matter tha actual platform or amount of text).

Is it a must-have feature?

Definitely not. This might be different for some platforms, but I don't know any forcing you to provide translations – neither Google, Amazon, nor Apple.

So should you translate your game?

That's really up to you, but if you provide localization, make sure it's good.

While I can't speak for others, I think that playing a non-translated game provides a far better experience than playing a game with a bad translation.

If I start a game or app and the translations clearly uses the wrong context, I consider it a lost case already. One very obvious example for this has been the initial release of Dungeon Defenders (might have changed in patches): 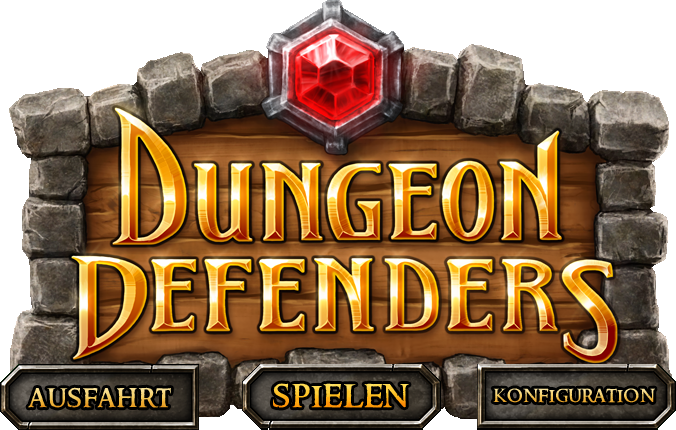 In their game's launcher, there's a button labelled "Exit". In the German version the text is "Ausfahrt". While the basic dictionary translation is correct, the meaning behind the word is not the same, since "Ausfahrt" is an exit ramp or gateway – so they even used a noun rather than a verb here!

These are only three words in this dialog screen. It's far from being story rich or complex to begin with. With just 1$ you can usually get these professionally translated into 2, 3 or even more languages (based on quotes). Yet they either decided to use machine translation or just looked it up in a dictionary (or whoever worked on it, didn't have the slightest clue).

The result? In this case, this got me to immediately change the game's language to English, essentially making the whole translation pointless/unused, while also lowering my opinion a bit about the quality delivered by the developer. Why? Because such problems add up and can make games far less enjoyable. Even if there's just very little text, misleading button texts can be confusing (especially for new players). Unfortunately this is really hard to explain, when using the English language only. E.g. think of a city builder game. After selecting a building, you have to click the button "boot" (which might be the result of translating back/forth from "start" to "start up" and then "boot" without caring for the actual context).

Unfortunately, especially in the mobile market, there are tons of games having localizations worse than what Google Translate spits out. And that's a really sad state.

Will a translation influence monetization?

Definitely, but once again this is just my opinion. For some mobile apps it's very tricky (or even impossible) to change the app's language independently from the system one. So with a bad translation, your players might be stuck with a game they don't understand or don't want to play. This automatically leads to them not spending any more money (assuming they even did so), and/or possibly causing them to leave bad reviews.

So, just to repeat myself again:

With localization you'll have some costs (community provided translations might be an option though, especially for small indies), but you'll open up your game (or application in general) to a far wider audience, especially when targeting markets that are used to having the option to enjoy some game localized (like Germany and France).

Publish your app, see whether it's successful, and once you think you've made enough money to provide good translations (and it's worth the additional work/costs), add them.

It is not important if all the text is just standard video-game english words like 'Play', 'Levels', etc.

1) The stores themselves don't care at all, at least not Google Play which is the only one I have published to. Google Play automatically translates the store page of your app using Google Translate to the language of the user if you don't provide translation yourself. The app is unaffected.

Not the answer you're looking for? Browse other questions tagged mobile publishing monetization localization or ask your own question.