Culling And Optimization in a 2D Orthographic Game

I'm currently developing a 2D top-down space themed RTS game. I'm building the space procedurally from a seed. At the end of generation of all space objects, if i don't apply any optimizations I end up with following result (all space objects are visible by camera): 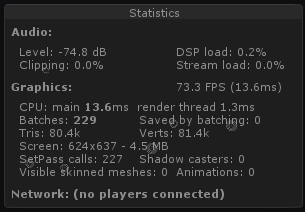 When i apply following logic to each renderer:

The results are much more happier (again, all space is visible by camera): 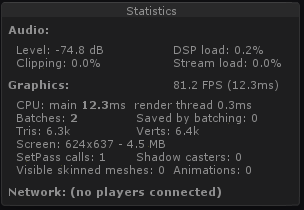 You can see a huge amount of saving in tris and verts count. But the problem with this logic is, even though the object is out of camera view, it gets enabled when camera zooms in. I think the "occlusion culling" option of Unity camera handles this problem, but I'm not sure if it has a performance impact either.

The question is; do this optimizations worth efforts? Or do they make performance even worse by if-else checks every frame and enabling-disabling components?

And are there other optimization ideas you can suggest?

Browse other questions tagged performance unity optimization or ask your own question.