I'm trying to render some tiles in an isometric view, I'm using Java with the Slick2D library.

Basically I'm iterating through a 2d array of tiles (the tile is just a class with the render method), the xa and ya being passed will draw an image at that exact co-ordinate, there isn't much going on in the render method. The thing that seems to be messing up is the math for making it render in an isometric view, it kind of works, but the tiles look like bricks because it's not pushed down more on the y axis. 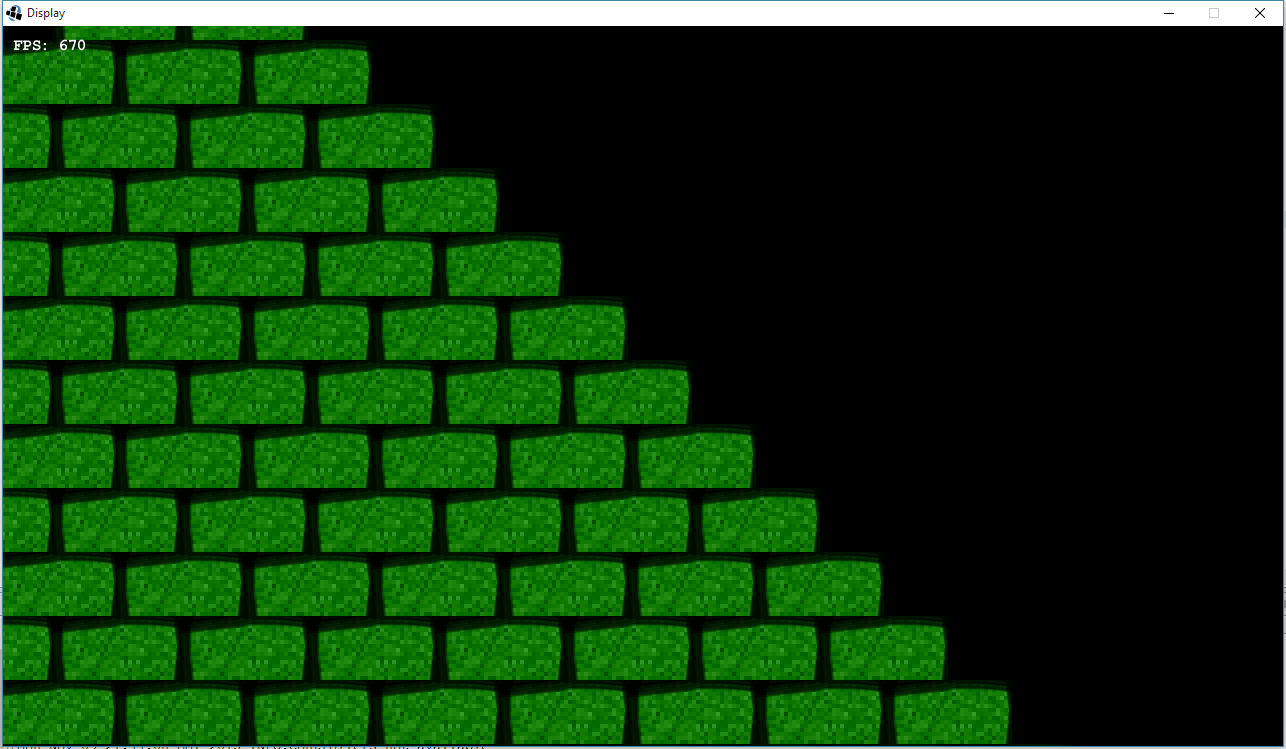 Am I doing something wrong in my rendering that will cause this behaviour shown in the image? The tiles heigh is too skinny, but the tiles are overlapping and aren't being pushed down far enough.

Browse other questions tagged rendering isometric or ask your own question.