I'm trying to create the effect of the second picture below where there is no seam between the floor or wall. An effect that is typically used in studios by having a curved wall. This way it looks like the model is standing in an infinite space while still being able to cast a shadow on the floor for example. 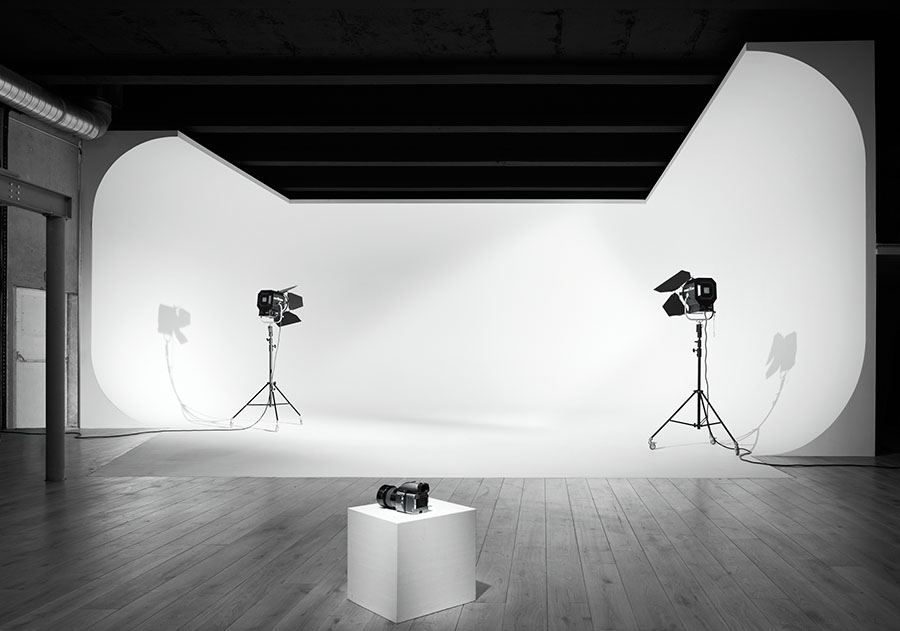 There are probably different ways to create this. But how would you do it? I was thinking of a using a curved wall that starts from the floor and curves up. Then simply use a gradient texture on it. To create the curved wall I was planning to use this package that allows me to use splines directly in unity, instead of creating a curved wall in Blender and then importing it in unity for example.

I haven't bought the package yet because I would like to know if there are any better ways to create something like this. As you see here in the image below there is this gradient background effect. https://www.assetstore.unity3d.com/en/#!/content/7038 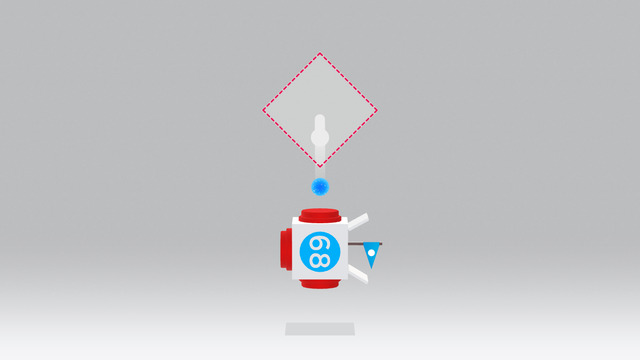 In the end I went for the Blender solution. Modeled a curved wall and imported it into unity. It gave the desired effect.

3
How do I mask graphics in Unity to create a searchlight effect?
0
How can I add an animation curve to an object with no animations?
2
Room generation with external walls and doors
0
Create Bezier curves with random heights that connect
1
Parse JSON in Unity
2
Can't Create High Definition Render Pipeline Asset in Unity (Create > Rendering Doesn't Exist)
0
Colliders slightly intersecting each other; any solution?