How to decide the direction of movement, when navigating a fixed path in a 2d overworld?

Suppose, I have a 2D overworld like in Super Mario Brothers 3, but without junctions or intermediate nodes. Only a single, contiguous path of level nodes, which should be navigated with the arrow keys.

Currently, the path is calculated automatically by the order of which the nodes appear. Each node has at most two edges, which extend from the center of each node.

Now there are multiple possible layouts of said path. In the following pictures, "P" is the position of the player. Directions formatted as code will denote arrow key presses. 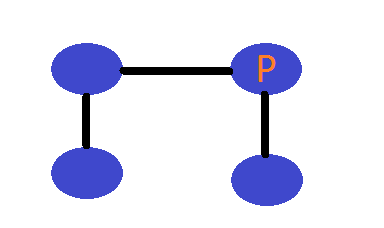 This is the trivial case, since each possible direction is aligned with the arrow keys. down moves the player down, left moves him left. 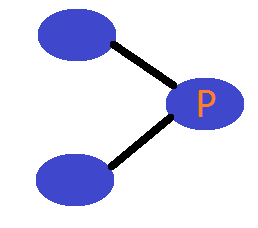 Here it gets a little trickier, since the possible directions are not aligned with the arrow keys anymore. Pressing left is ambiguous, the only option would be to use up and down to move the player up-left and down-left respectively. 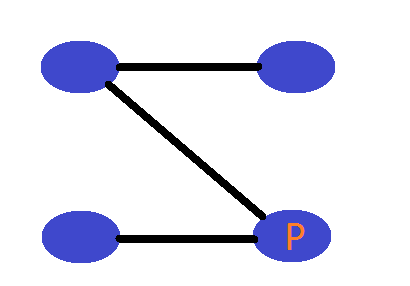 In this case, left could be used to move the player either to the left or to the up-left. But here it would be more intuitive to use left for left and up for up-left movement. 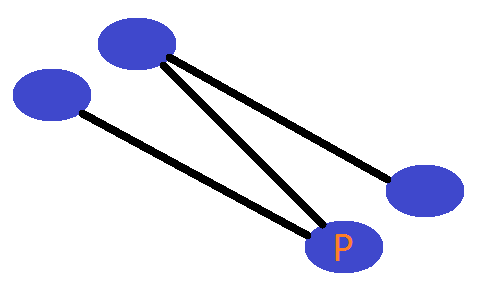 Some approaches I had

Thanks in advance for your time! I look forward to your suggestions :)

I would not overthink this: since you need some way to connect the paths to the nodes, extend that class to include the preferred direction of movement. That way you can manually tweak the movement so it feels natural to the player.

Not the answer you're looking for? Browse other questions tagged movement logic control .

21
How to build a "traffic AI"?
50
Looking for a good technique for character movement in hack&slash game
1
Control convention for circular movement?
13
How can I move a sprite in the direction it is facing?
5
How to implement curved movement while tracking the appropriate angle?
8
Implementing David Silver's Cooperative Pathfinding in Real-Time
3
How do I get diagonal 3d movement when two buttons are pressed?
0
Unity: AddForce in transform.forward direction not working as expected
0
All kinds of 2key controls