Assigning Objects when duplicated in the editor?

I'm wondering if there is a way to have an Object when duplicated in the editor assign a GameObject variable to the newly duplicated version of itself. Is there an option in Unity or do I have to code it out.

I'm doing this for a rail editor to make it easier to create new rails to follow. 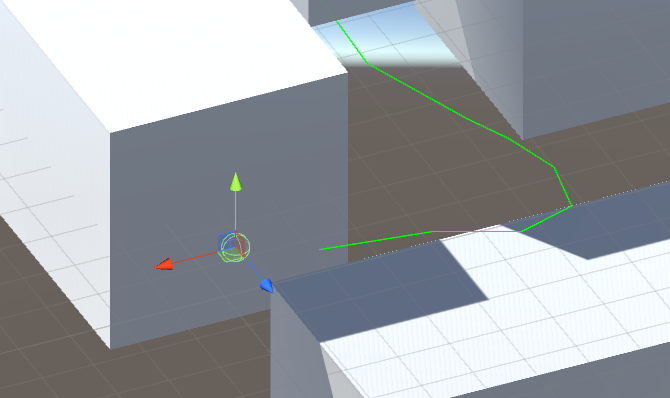 I would like not to have to assign to each and every Object it will make things so much easier to explain for others to use. "Just duplicate these objects."

And in case you need it and Unity doesn't already have an option built in here's my code for the track.

Oh yeah I should mention I have little experience modifying code to do things in the editor.

As Editor code goes, this is pretty straight forward, so don't worry. I would do it as a context menu for the component.

Then, in the inspector panel, you can right click on the rails component and select "Copy and Point."

This will create a copy of the current game object and point the next stop to this one. The last line will make sure that the new object gets focus in the editor.

Not the answer you're looking for? Browse other questions tagged c# level-design unity gameobject .

1
How to change an int value in the Unity editor
2
Unity associated game object is null when running
1
Access a Private GameObject in Unity
3
How to completely stop the camera from clipping into the ground
-1
Player light color he collects before checkpoint is getting reset when he restarts at checkpoint
1
Variable from class doesn't show in editor
0
Unity RTS Single Selection Problem
3
How to create a solid cross-scene game manager in the editor of unity?