How do I turn an image into a Box2D physics object?

I'm using Box2D for a Game Programming course, and I was wondering if it is possible to choose the best shape and size of shape for the rigidbody/fixture for a sprite based on its transparency.

I've tried to build with the idea of new content being easy to add (all data for enemies, terrain, etc. is stored in XML documents). Because of this, there will not be a new class for every enemy. This makes creating the fixture shapes difficult, since it has to be a generic solution but still map realistically to the sprite when the game is being played. The best solution I've come up with so far is to somehow figure out where the majority of the non transparent pixels are in the sprite and build the shape from that.

Does something like this exist? If not, would it be hard to implement?

I tried this. It was hard, but I did it.

Left is GIMP, top-right is a Box2D debug renderer, bottom-right is a build shell

The full code is on github here. It's scattered in a whole lot of files, so it's a bit big to put here. See below for an explanation of the technique.

I used ImageMagick, Potrace, Node.js (with poly2tri.js and simplify-js), and two evenings.

This is possible also with other tools, so I'll go over the steps in a general way:

Shapes with holes in them

Sometimes your images have holes, like the One Ring here— 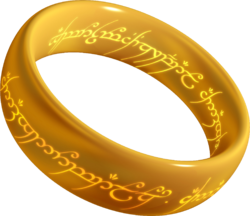 Thanks user Xander at Wikimedia!

The PostScript path data represents such situations as a sequence of paths (rlineto/moveto-commands followed by a closepath), such that the first path is the enclosing one, and all the rest are holes. That group of paths is then terminated by a fill command.

Here's how it looks when parsed, simplified, and plotted: 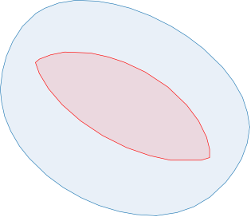 The blue path is the enclosing one. The red is the hole.

poly2tri has methods that allow you to add holes to the generated path, as any other Delaunay triangulation library worth its salt should.

And finally, the ring in Box2D for good measure:

R.U.B.E. does this. The feature was included with the addition of samplers since v1.6.0. This tutorial video gives a description of how it can be done.

To test, I used Anko's and Xander's images for comparison.

First I imported the image of the sword and heart wand into RUBE (I'm on v1.7.0) and created some samplers (shown by dashed outlines) over them. 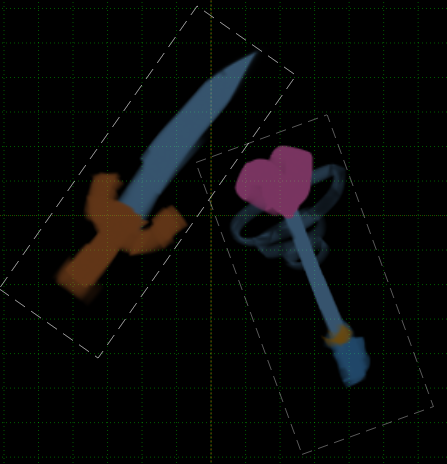 Once this is done the threshold alpha value can be set in the properties window for any selected samplers. 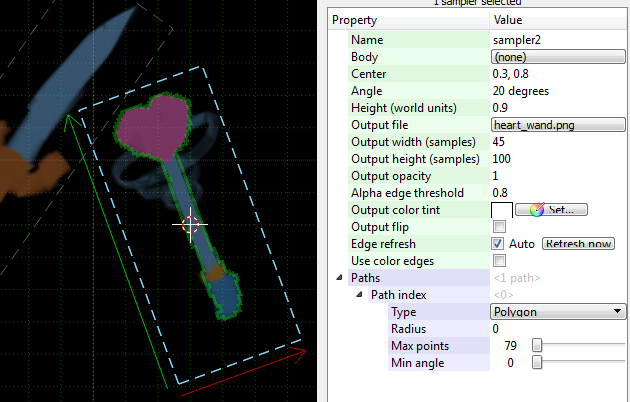 As seen above, a green outline appears showing the predicted outline of the shape. Then by using a special edit mode to select key points on your fixture outline. Depending on where the key points are, you can increase the density of fixture vertices in different areas of the outline. I've shown a couple of fixtures generated by RUBE when the control points are placed in different areas: 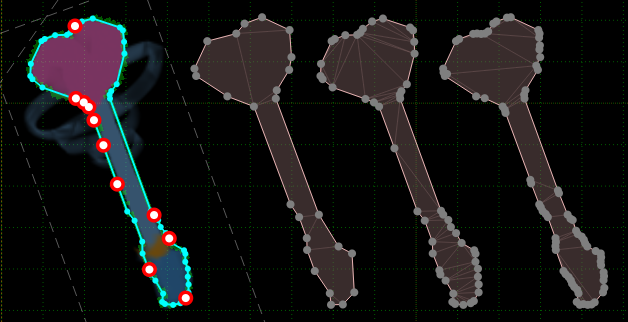 There is also a shortcut to create a new body from an image with a single shape (see the video for details).

It does not currently handle holes properly: 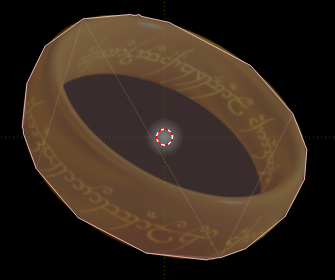 Here is a comparison with Anko's solution:

Not the answer you're looking for? Browse other questions tagged c++ 2d sprites box2d pipeline or ask your own question.

3
How do I create a custom collision map for clickable areas on a map?
4
How can I generate vertex data from an SVG?