What is the optimal texture size?

I recently added a texture packager to my project that will pack a certain amount of textures into a single one, like this: 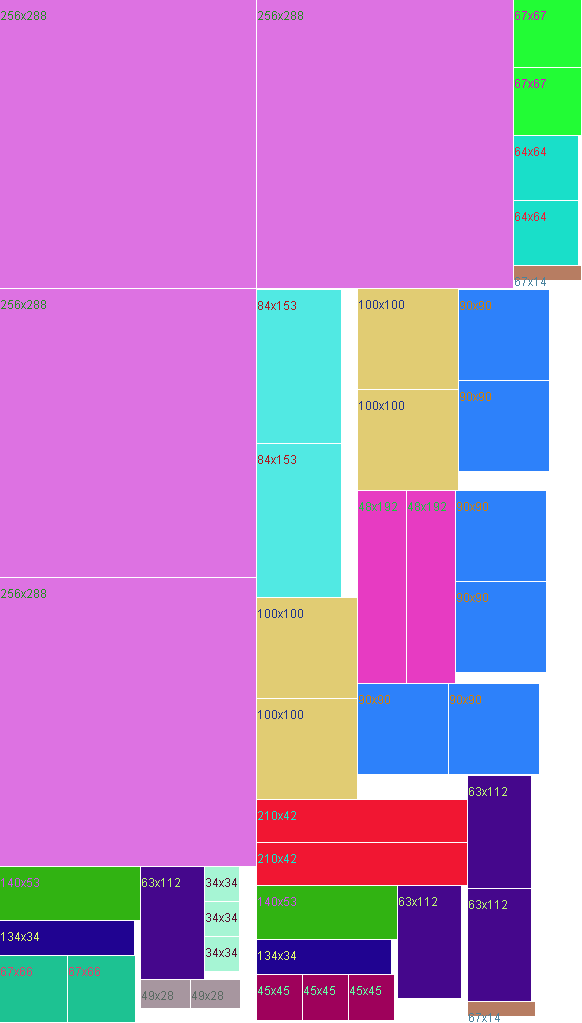 So for example this one is 582x1023 pixels in size. The goal of adding these packed textures was obviously to improve performance so I wanted to look up the optimal texture size for OpenGL (using LWJGL) textures. The things I found were that a widely supported maximum texture size seems to be 1024x1024, according to this for example. This strikes me as odd because obviously a lot of textures alone would be larger than that, so what happens with those? I am pretty sure most graphics cards support textures bigger than that. Can I reasonably expect most graphics cards to handle e.g. 4096x4096 textures (or maybe even larger than that)?

To come to my second point (I hope this still counts as one question, but it essentially boils down to the same issue): Should textures be sized to a power of 2 (256x256, 512x512, 1024x1024, 2048x2048, ..) and should I pad packed textures smaller than that to the next power of 2? According to this question from 2011 it is not a requirement but can improve performance and avoid minor bugs and this one from 2012 says that you definitely should pad textures. So I realize that these questions have been asked before but they are reasonably dated for the answers to have changed and further they each only partially answer my question. How do other projects / handle this?

TL;DR: What textures sizes can I expect most graphics cards to handle? What are the optimal texture sizes (or are there)? Should I pad textures width to the next power of 2?

opengl textures performance
Share
Improve this question
edited May 23, 2017 at 12:37

I'm going to take a stab at answering this, though YMMV. I use the Steam Hardware Survey ( http://store.steampowered.com/hwsurvey?platform=pc ) to determine what is the video RAM (VRAM) available on most computers. Looking at the results as of 2015-10-13 (today), nearly 85% of people have 1024 MB VRAM.

Your question is very broad, since it doesn't state target hardware (console, PC, handheld, mobile devices?) I'm going to talk about PCs and you can extrapolate for other platforms based on hardware specs.

Assuming 32 bits of color+alpha per pixel i.e. 4 bypes per pixel, 1 GB VRAM can maximally hold ~256 million pixels. This equates to 256 1K by 1K textures. This assumes (incorrectly) that you only want to hold textures in your VRAM, while there will be a whole host of other things (e.g. mesh data, if you're working in 3D) that you need to leave space for. You also probably want to allow for some more space for mip-mapping of textures, which usually works best if your textures are powers of two.

I would typically create 2K textures so that it worked on most PCs, allowing for the option to scale down for lower end devices. If you're writing a 2D game and want to target higher resolution displays (4K, retina iPad, etc) you can use 4K textures for the background, but for most other parts, it may be overkill.

Hope this helped and didn't muddy the waters.

Not the answer you're looking for? Browse other questions tagged opengl textures performance .

44
Should I use textures not sized to a power of 2?
8
Understanding how to create/use textures for games when limited by power of two sizes

44
Should I use textures not sized to a power of 2?
61
Why are textures always square powers of two? What if they aren't?
27
How many textures can I usually bind at once?
0
OpenGL accepted image formats
1
texconv produces texture with same size using BC1 or BC4
3
How to fix texture edge artefacts?
0
LibGDX: Max number of textures?