How to fix overly blurred texture / image in unity?

so, I'm not sure what caused this, let image below do the explanation :

How to fix the overly blurred texture in unity? It's so frustrating, since I can't get it right, because when I tried it in LibGDX, the image looks good (Well, it's not exactly a same image, but similar).

They both screenshot from android device (Samsung Galaxy Note 3 Neo)

Edit, here's the screenshot of my relevant inspector window 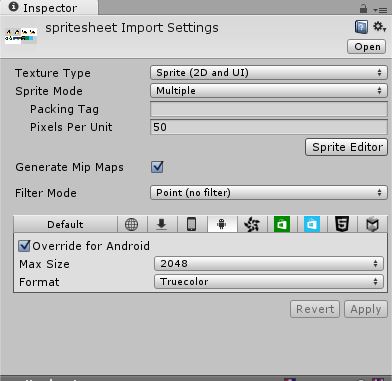 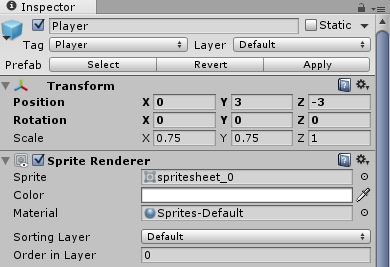 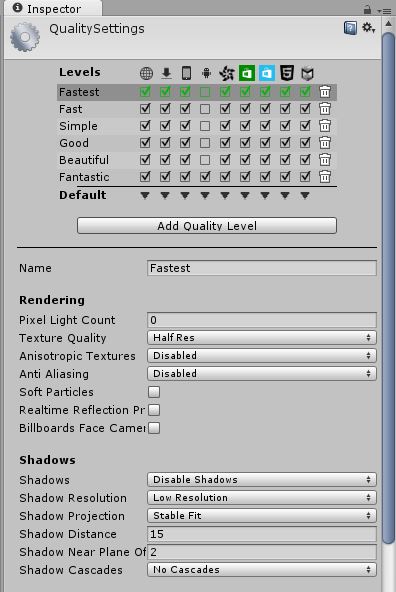 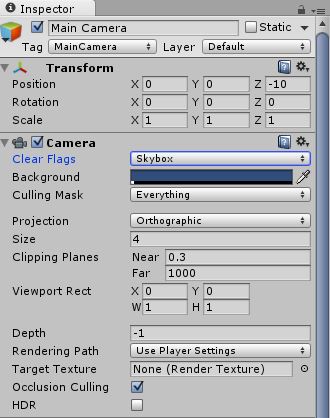 And here's the alpha ingame screenshot 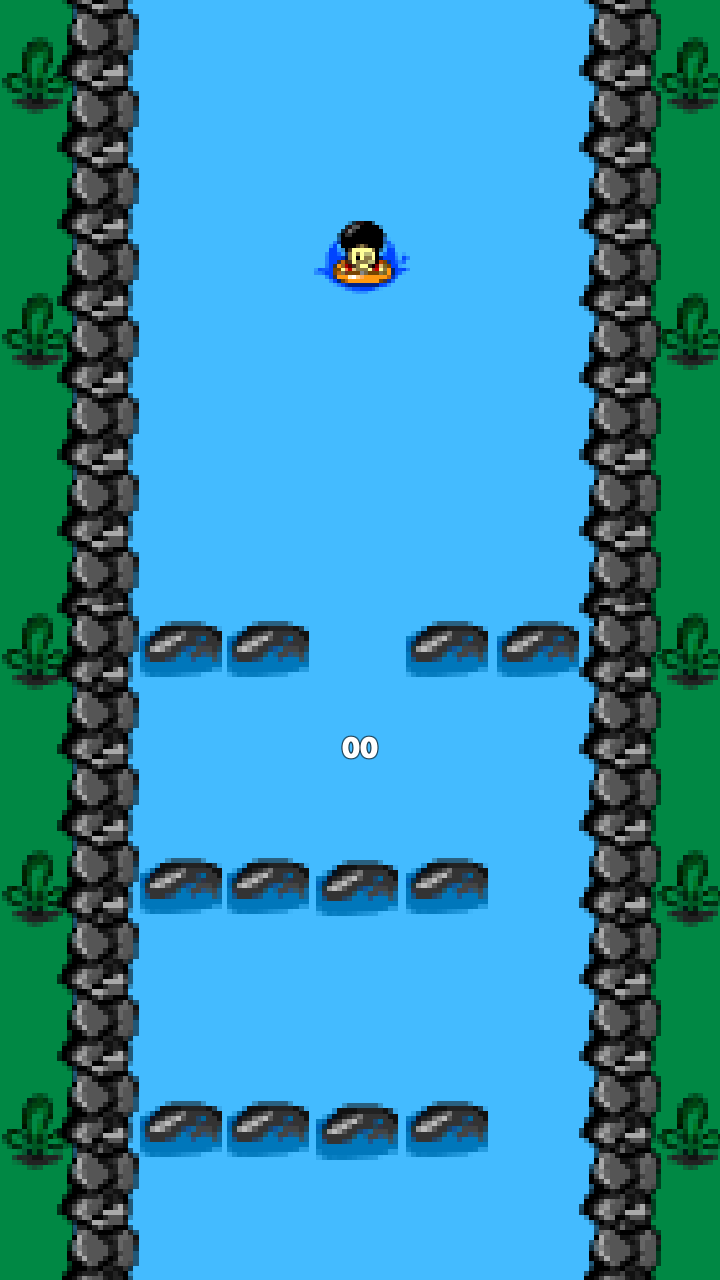 In order to get pixel-perfect 2D graphics in Unity, you need to correctly set the size of the camera. I explain it in this other question:

Why does Unity in 2d mode employ scaling and the default othographic size the way it does?

Long story short, set the camera to Orthographic (which you've done) and then set the Size to:

This is weird tho. The unity remote view is blurred, while the built version is not. I think it's because the unity editor resolution is somehow forced to fit the window size (even though I've defined 1280x720 manually, but still forced down to around 400ish pixel), because, when I build the apk version and installed it on my device, the picture no longer blurred. Not sure why. (I tried with a new clean project btw.). But I think the problem is not on the camera ortho size.

I don't see an obvious problem in the settings you show, but I have seen a similar blurring effect with unusually wide sprite sheets. The program Aseprite likes to export in one long sheet, like a film strip, and that is where I've seen it happen. When this has occurred for me, changing the Max size on the sprite import settings did not fix the problem. I had to edit my sprite sheet and make it more grid based.

8
Why does Unity in 2d mode employ scaling and the default othographic size the way it does?
2
How can I set up Unity so that 2d images are displayed in their original resolution?
0
Sprites blurred in Unity (filter mode set to point)

22
Resolution Independence in libGDX
1
Sprite transparency not effected libGDX
4
Image edges are distorted inside game
2
In Unity, on an Android device, CaptureScreenshot writing to Phone, but persistentdatapath linking to the external card
15
How do I move the camera in full pixel intervals?
0
Why is the image appearing smaller, in the scene?
1
Android: Make game look the same on all devices
0
Correct way of texture-mapping a 2D mesh in libgdx
0
How to keep consistent between image quality, device range support and final size of the game?