How to create in game menu attached to unit

I'm creating a game similar to Banner Saga, except my game will be in 3D, with a camera that can move around and zoom in and out. What I want is for a menu to appear after the user clicks on a unit. This menu must always be visible and facing the camera. 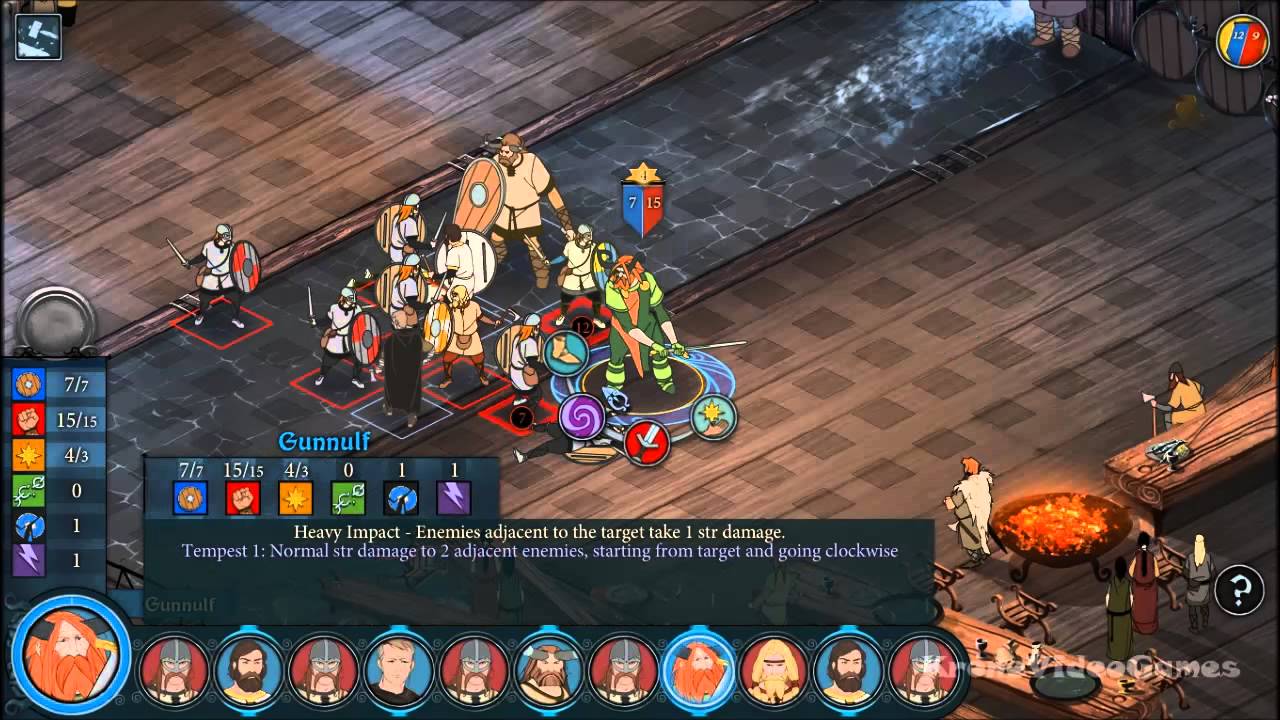 The menu that has the foot and sword symbols is what I want.

How can I get a similar result in 3D? The new Unity UI canvas isn't really suitable, since the camera will move around, and the menu must stay next to the unit. The menu elements can't be covered up by things in front of it, like other units. Thanks

1.make menu objects using gameObjects (like quads with textures (EDIT) or better as stated by Philipp in his comment and Exerion in his answer: "using Unity5 UI system: Canvas component, which is the base of the new UI system, can be set to "World Space" to make it appear as a diegetic interface with a 3d position in the scene.") and assign them a layer.

2.use a second camera child of main camera and with all the same properties except Culling Mask setted to render only menu objects(1).

3.set the "menuCamera" Depth higher than ManiCamera so that it render menu objects on top of other stuff. EDIT (as DeeCeptor said in comment) : The clear flags on the foreground (menu camera) must be set to 'Depth only'.

4.You can regroup all menu objects under a "rootMenu" (empty gameobject). Put a script into rootMenu to make it rotate always to menuCamera

It looks like you need UI with render mode World Space. In that case all UI elements will be placed in world's coordinates as such other GameObjects. What you should try is:

At this point your button should appear near/inside your unit and may be relatively big. Adjust scale of a Button and it's position. With script work fine you should see a button near unit that always facing target camera and moving along with unit.

You could create the GUI and disable it. After position the GUI by usin ScreenPointToRay(MOUSE POSITION) to spawn it at the position of the mouse and then enable it. Read more here: http://docs.unity3d.com/ScriptReference/Camera.ScreenPointToRay.html

Not the answer you're looking for? Browse other questions tagged unity gui or ask your own question.

6
In Unity, how do I handle very short mouse drags as click events?
0
Unity UI, how to hide on play
0
3D Menu Attached to an Object?
1
Unity 5 - Manually zooming/scaling in and out of an image with a text layer while still retaining text sharpness when zoomed?
2
Ignore UI elements when clicking to move
1
How can I make the second soldier to stop walking once he is reaching the console?
0
Split the camera into sections?
2
UI/Menu that works with and without VR (Unity, WMR)
0
Initial setting of camera and ppu to match playing table