Making a 2D sprite move in a curved jump in Unity

Given a 2D Sprite (I'm using NGUI if it matters), what is the simplest way to move it to another position using a curve that resembles a jump? 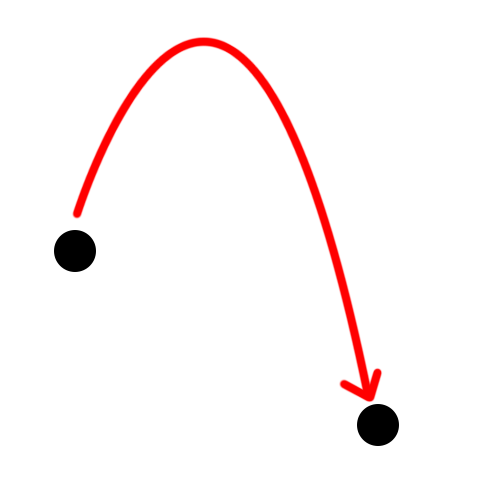 When I used cocos2d, there was an action called JumpTo which basically tweened the sprite to a particular position. It had parameters for curve height and speed and such.

How can I achieve this in Unity? I have the DOTween plugin if it helps (although I don't think it does this).

I don't have a predefined path for the sprite to follow either. I only want it to behave like cocos2d.

Is that what you're looking for?

Not the answer you're looking for? Browse other questions tagged unity tweening ngui .

0
Can I use clipping with Unity Sprite in NGUI?
0
Camera controller in a 2d platformer
1
Is Unity NGUI still that usable after Unity has add support for 2D?
1
Problem with NGUI Unity 2D Sprite across devices
5
Can't clip a sprite that has a custom shader in NGUI
0
Sprite doesn't move
3
Making a Sphere Jump
0
Making a gameobject move back and forth in Unity