How do I correctly project a point behind the camera?

I am making a 3D game in which I put an exclamation marker above points of interest.

In order to find out where in the 2D screen should I put my marker, I am manually projecting the 3D point where the marker should be. 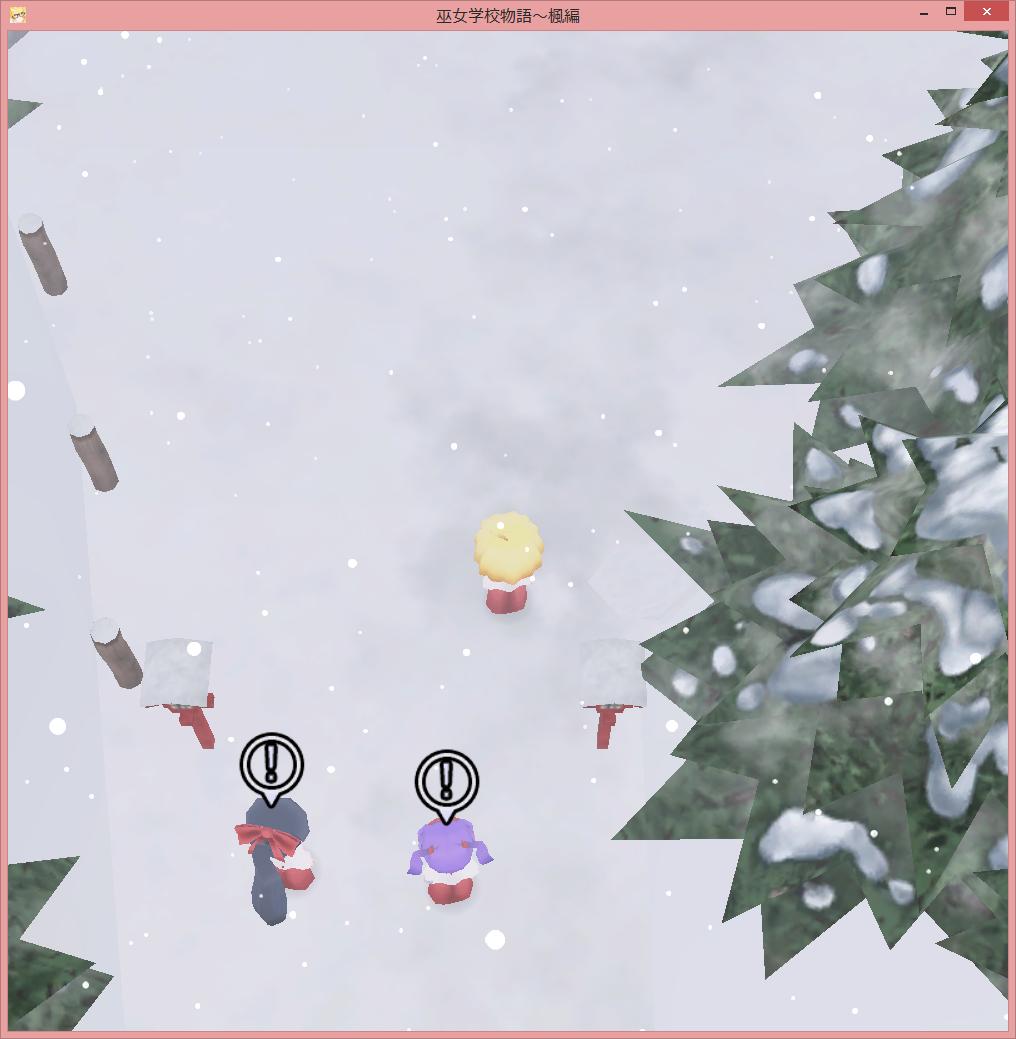 Looks pretty good. When the marker is outside of the screen, I simply clip the coordinates so they fit into the screen. It looks like this: 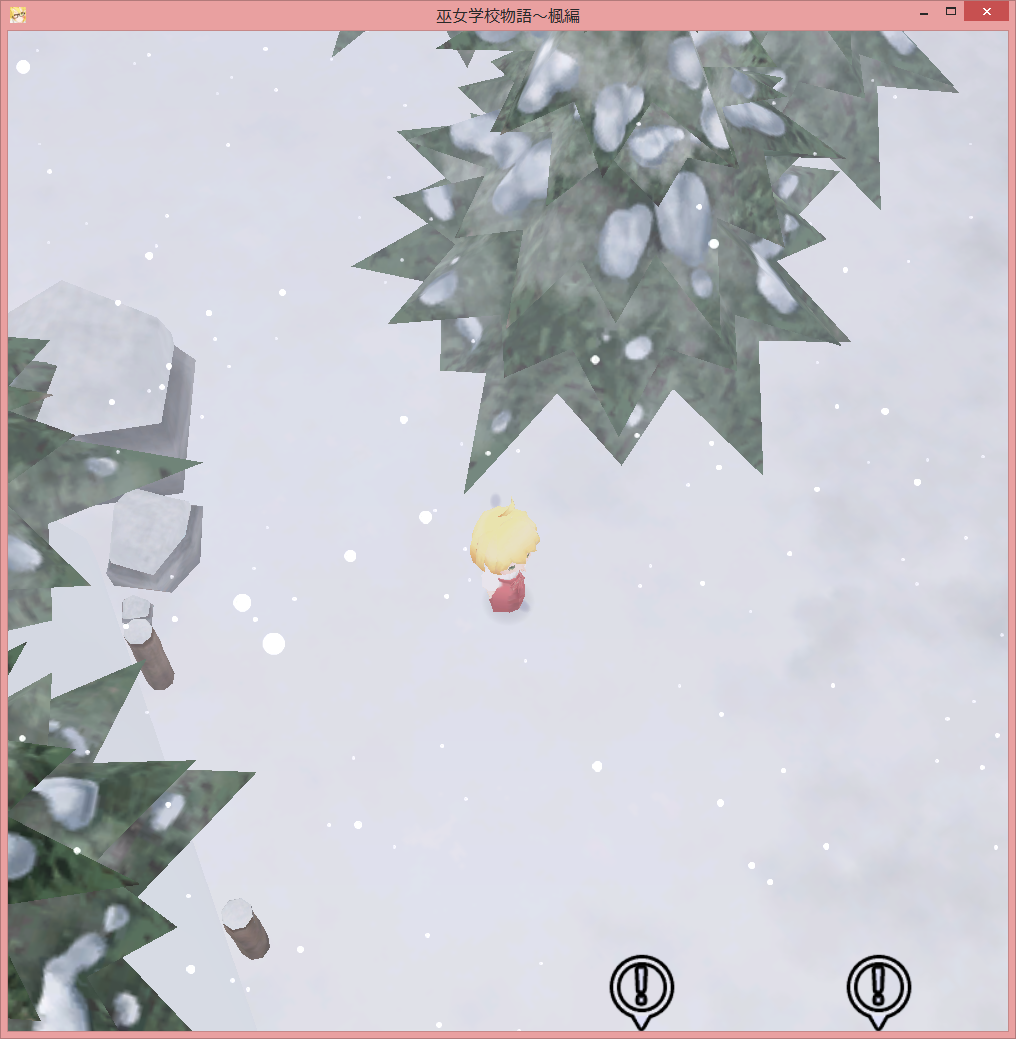 So far the idea is going pretty well. However, when the points of interest are behind the camera, the resulting X,Y coordinates are inverted (as in positive/negative), and I get the marker to appear on the opposite corner of the screen, like this: 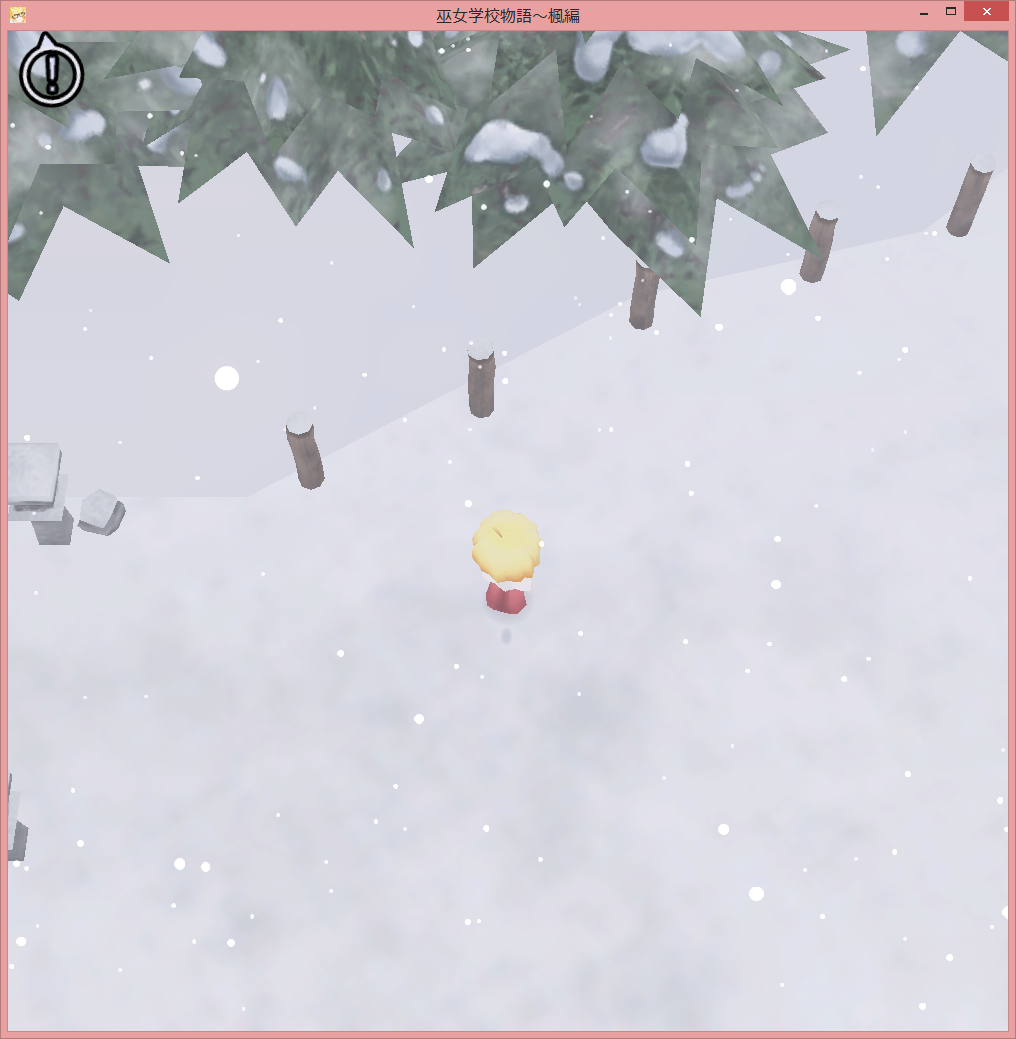 This is currently what my projection code looks like (in C# with SharpDX):

As you can see, my current idea is to invert the coordinates when either the Z or W coordinates are negative. It works -most- of the time, but there are still some very specific camera locations where it doesn't work. In particular this point shows one coordinate working and the other one not (the correct location should be the bottom right): 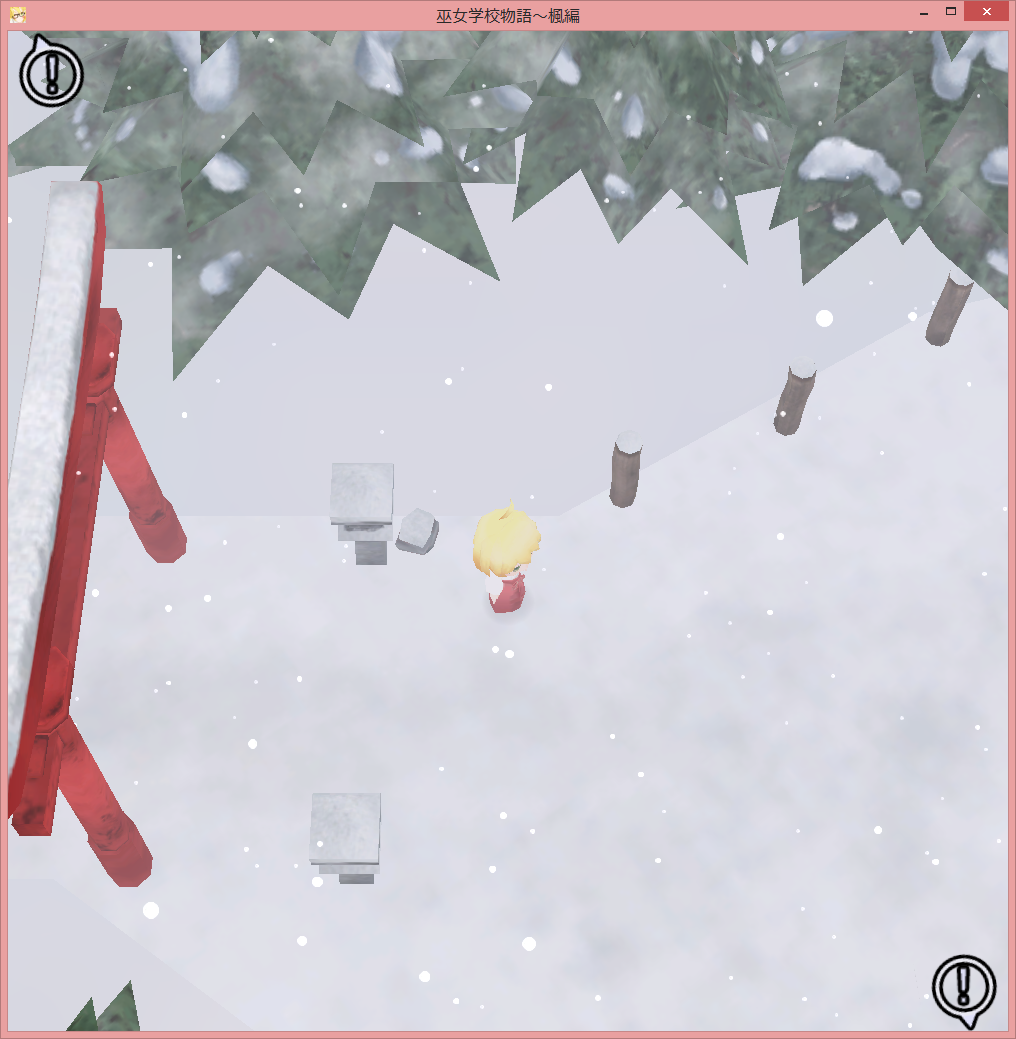 I have tried inverting when:

But have still not found a consistent way with which all my points are correctly projected.

mathematics projection linear-algebra projection-matrix
Share
Improve this question
edited May 14 '15 at 4:53
Panda Pajama
asked May 12 '15 at 4:09

How about doing it a bit differently?

Start as usual and render all markers within viewport. If a marker is outside of the viewport - proceed: 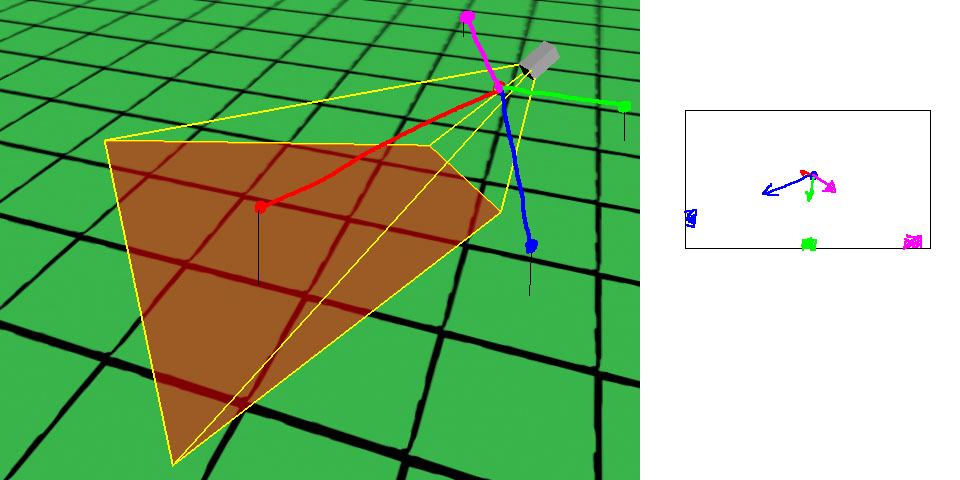 Color lines are AB vectors. Thin black lines are characters heights. On the right is the 2D screen

You might need to try that to see if marker going off viewport will jump between positions. If that happens you can try lerping the position when marker approaches the border of the viewport.

Given that I understood your code right it would be:

In some clip space formulations (cough OpenGL cough), the visible range includes positive and negative Z values, whereas W is always positive in front of the camera and negative behind.

And remove this part

Not the answer you're looking for? Browse other questions tagged mathematics projection linear-algebra projection-matrix or ask your own question.

2
Easy way to project point onto triangle (or plane)
12
Camera for 2.5D Game
2
Trying to project a point onto a cubemap
5
How do I deal with floating-point error given a far-away camera?
0
How to find a point of taking into account the distortion of the projection
1
How do I project the Earth globe on a flat plane with minimal distortion?
0
How to project a 3D circle/ellipse to 2D?